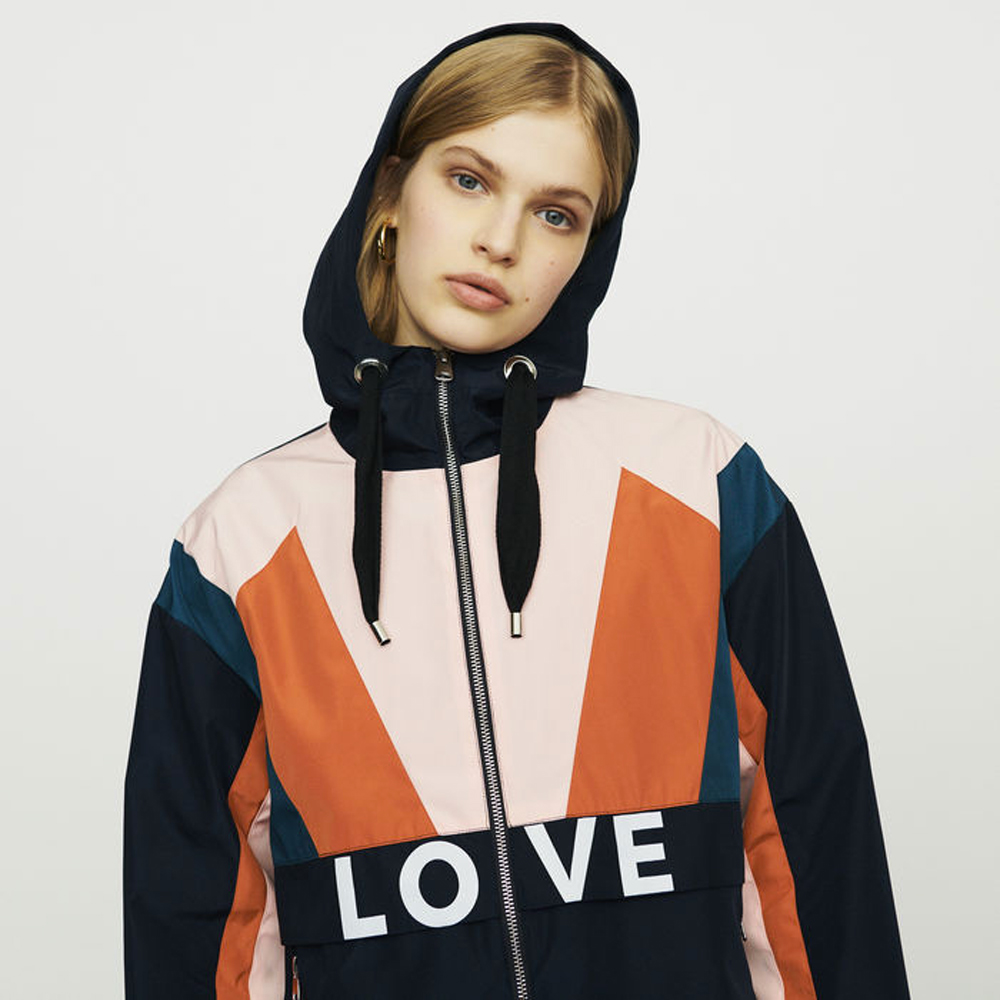 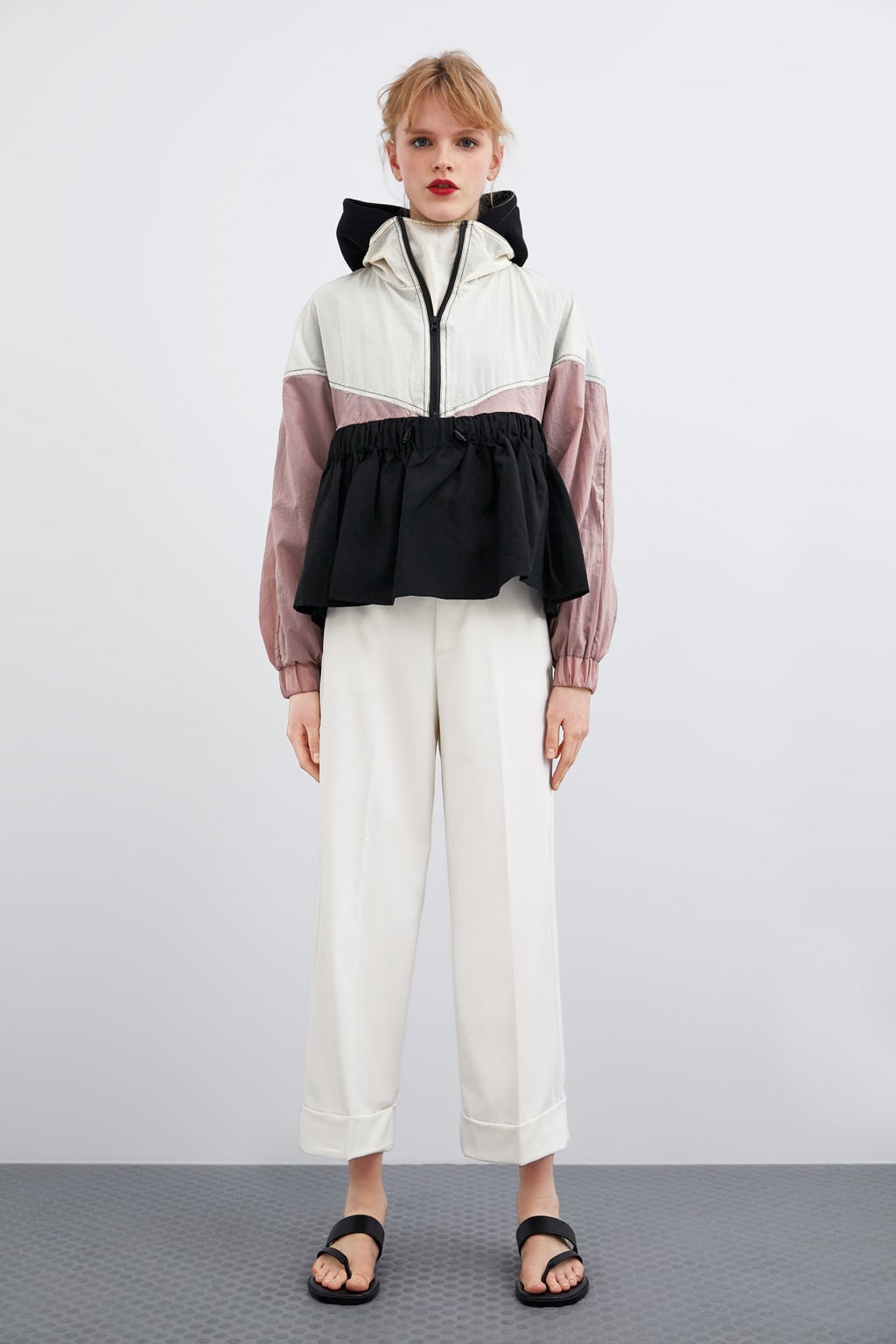 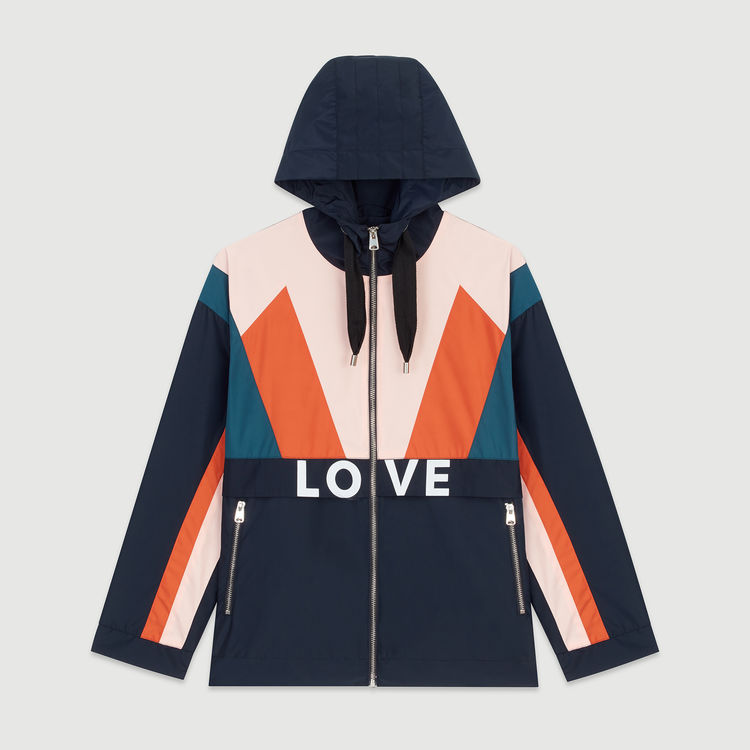 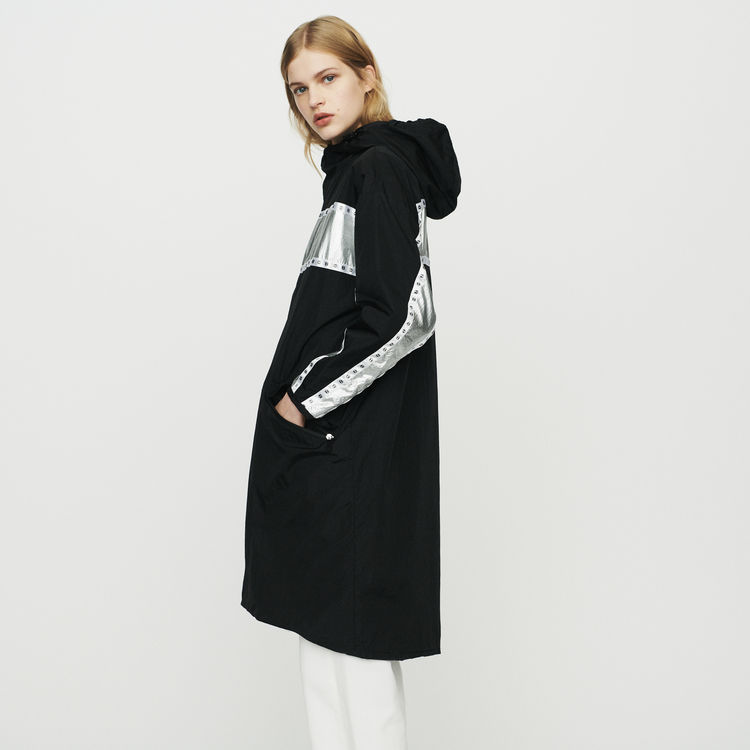 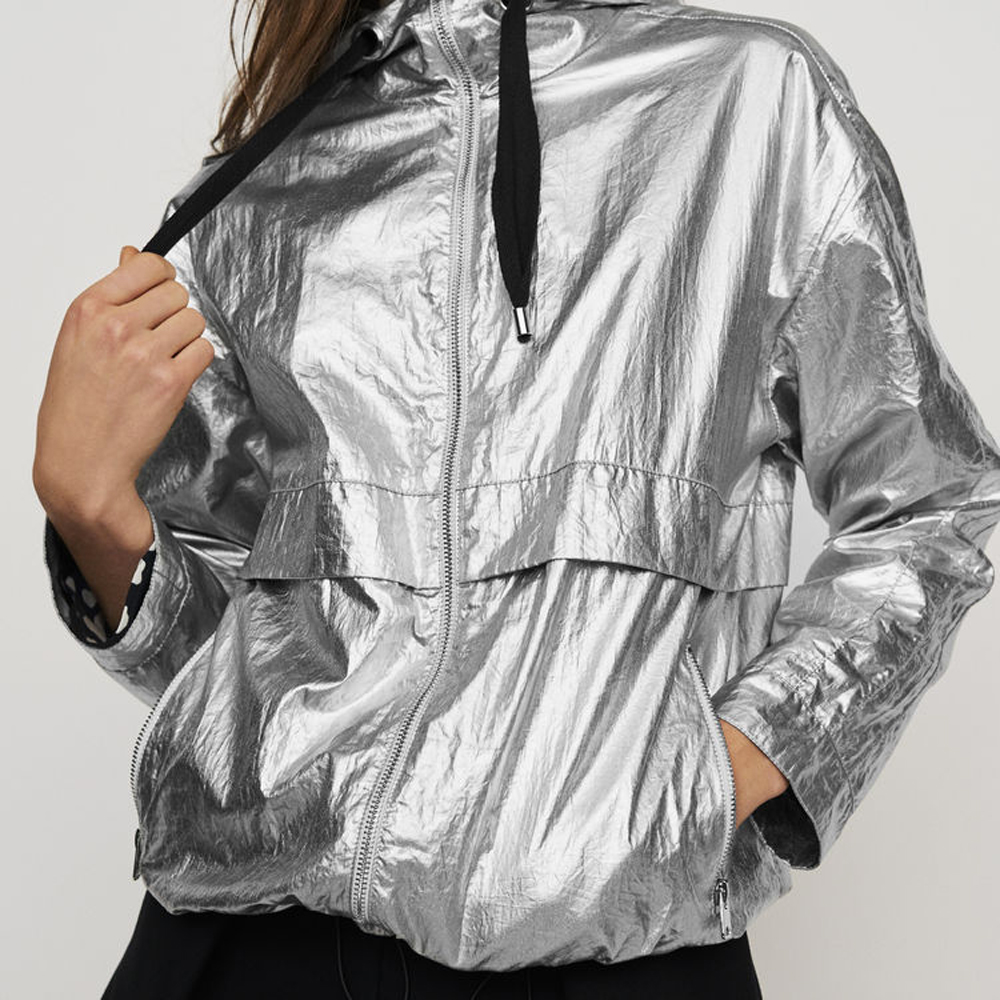 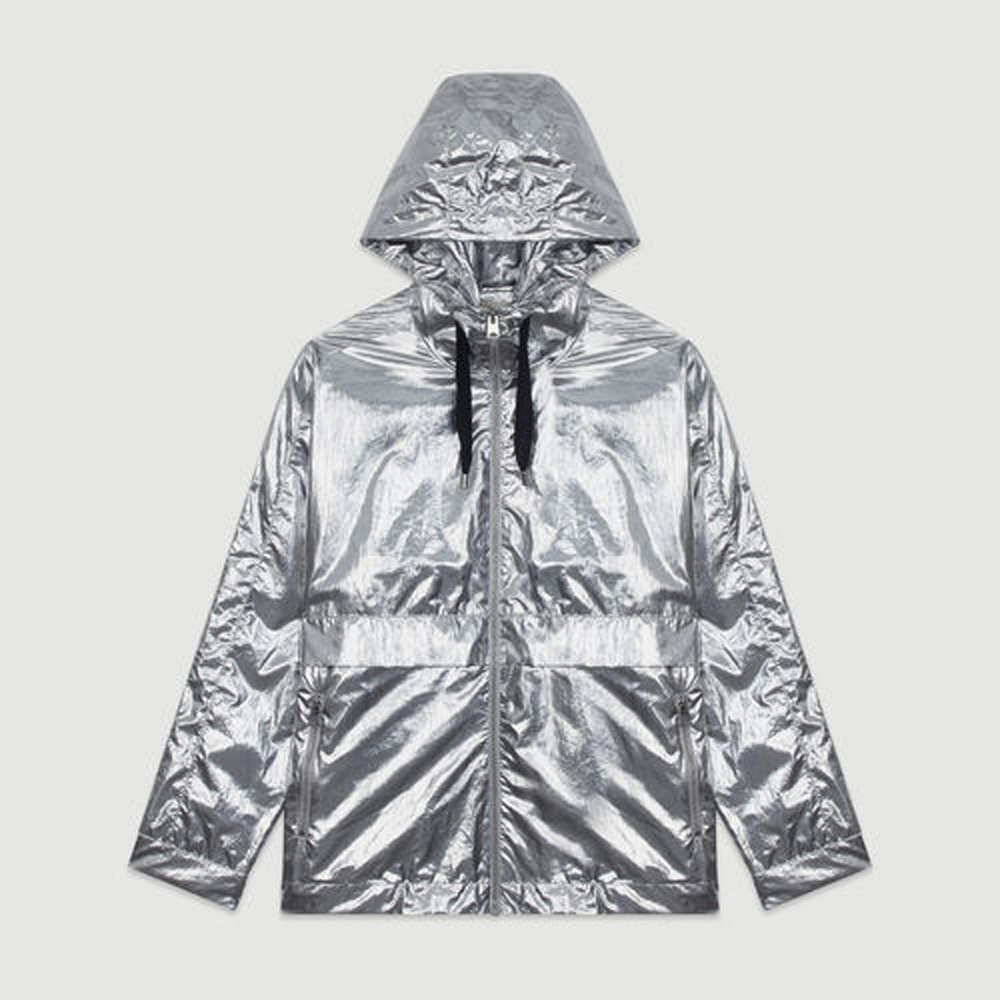 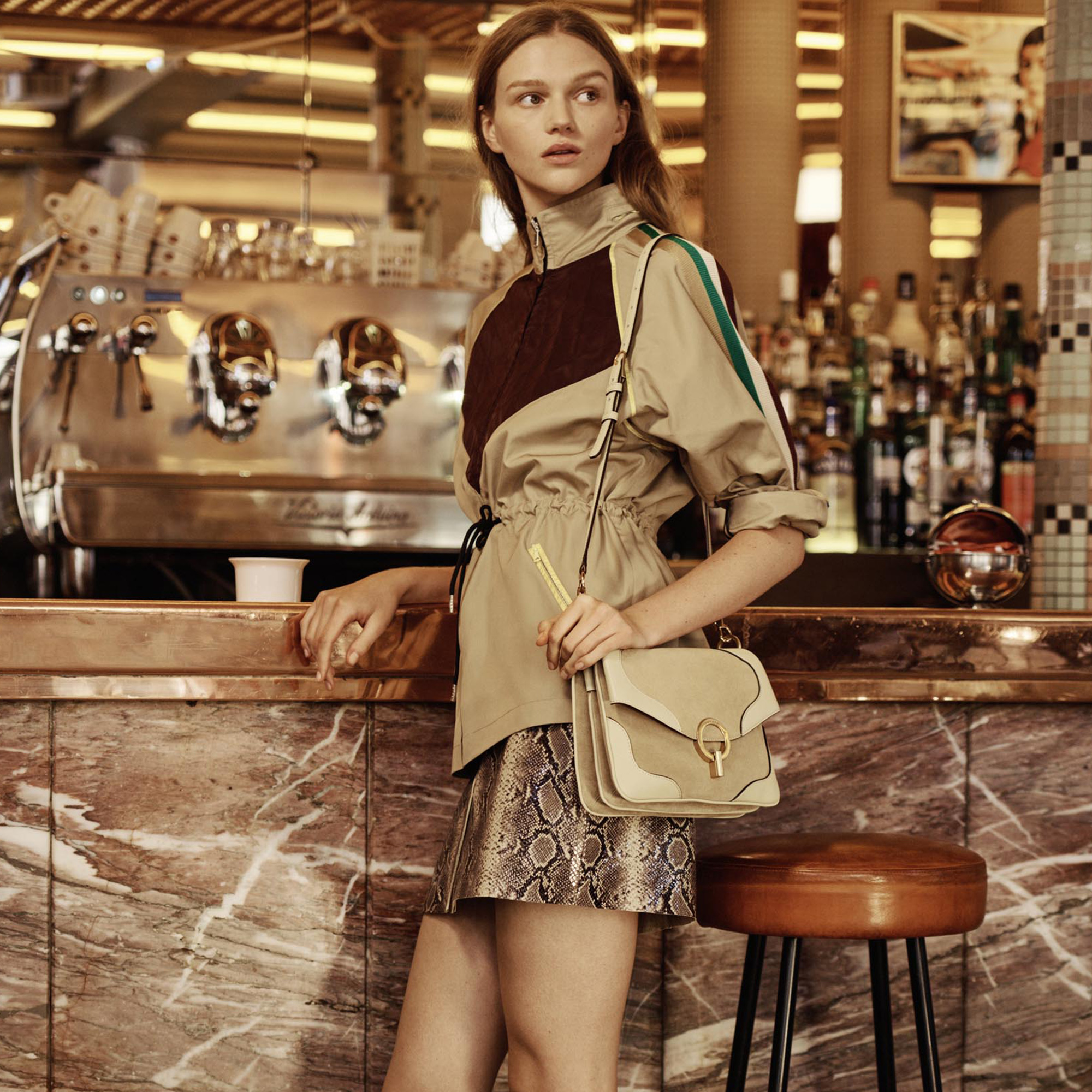 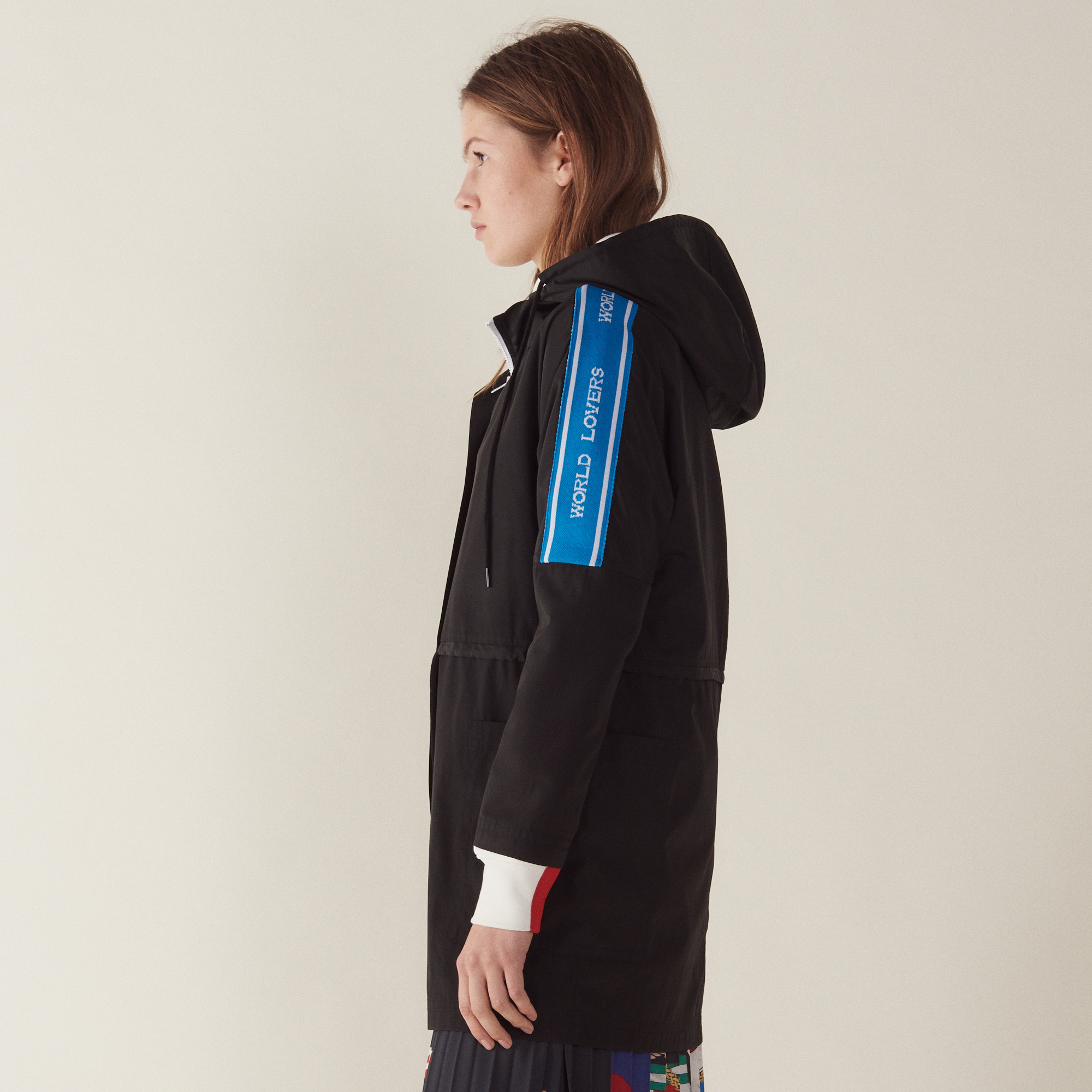 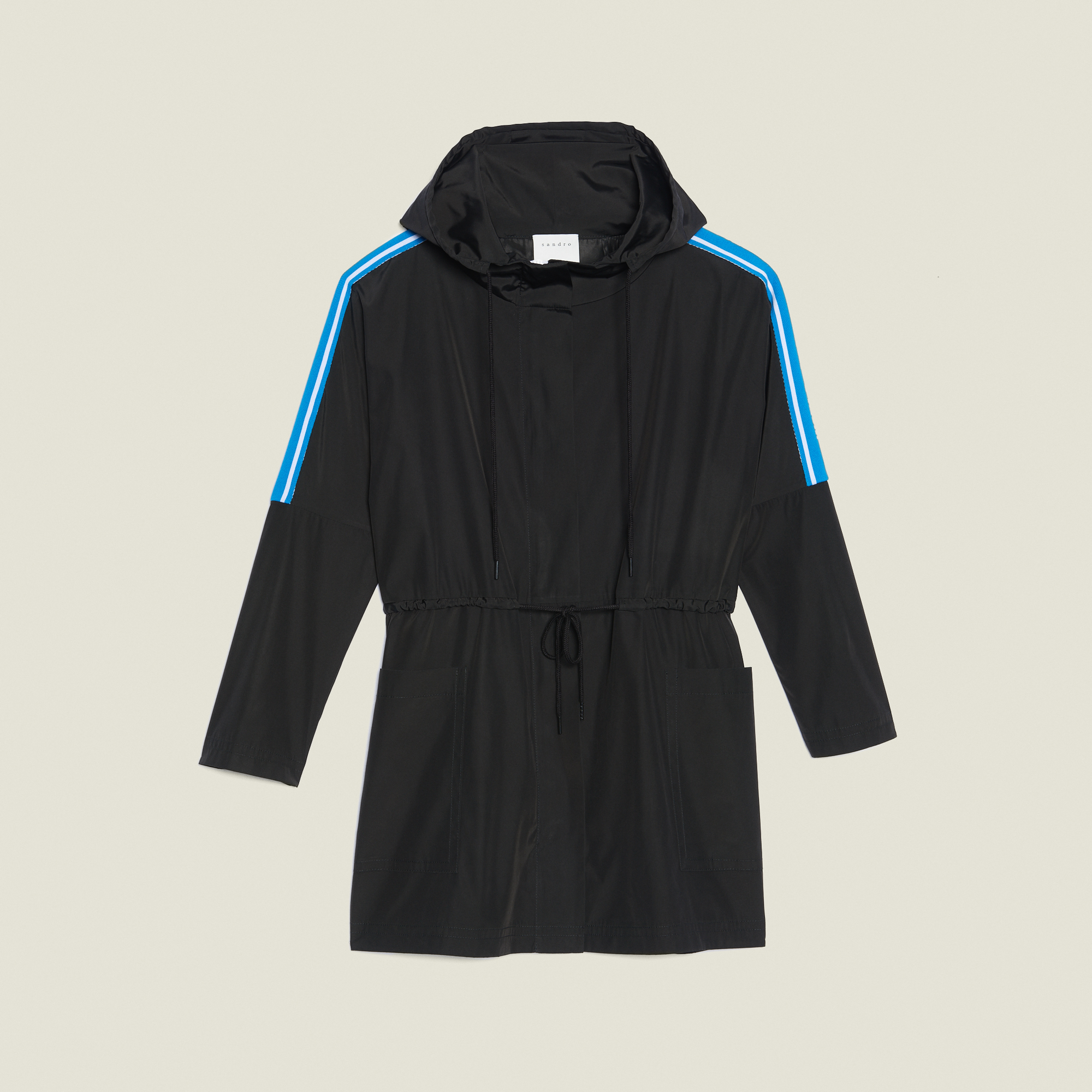 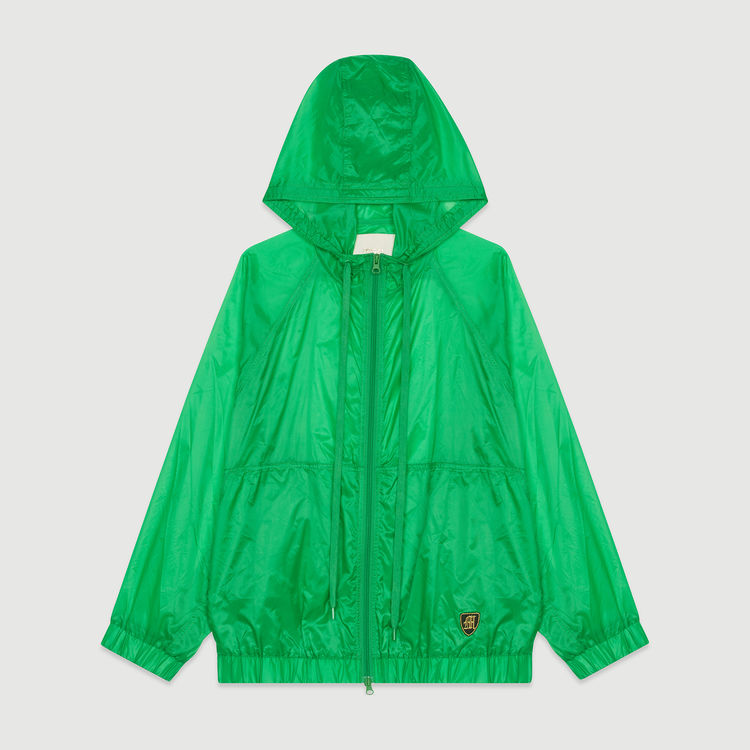 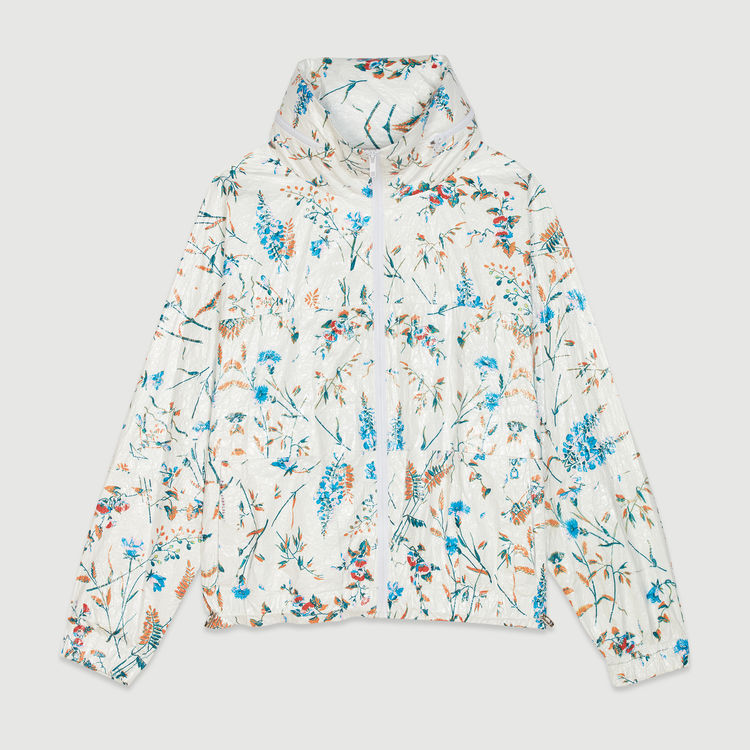 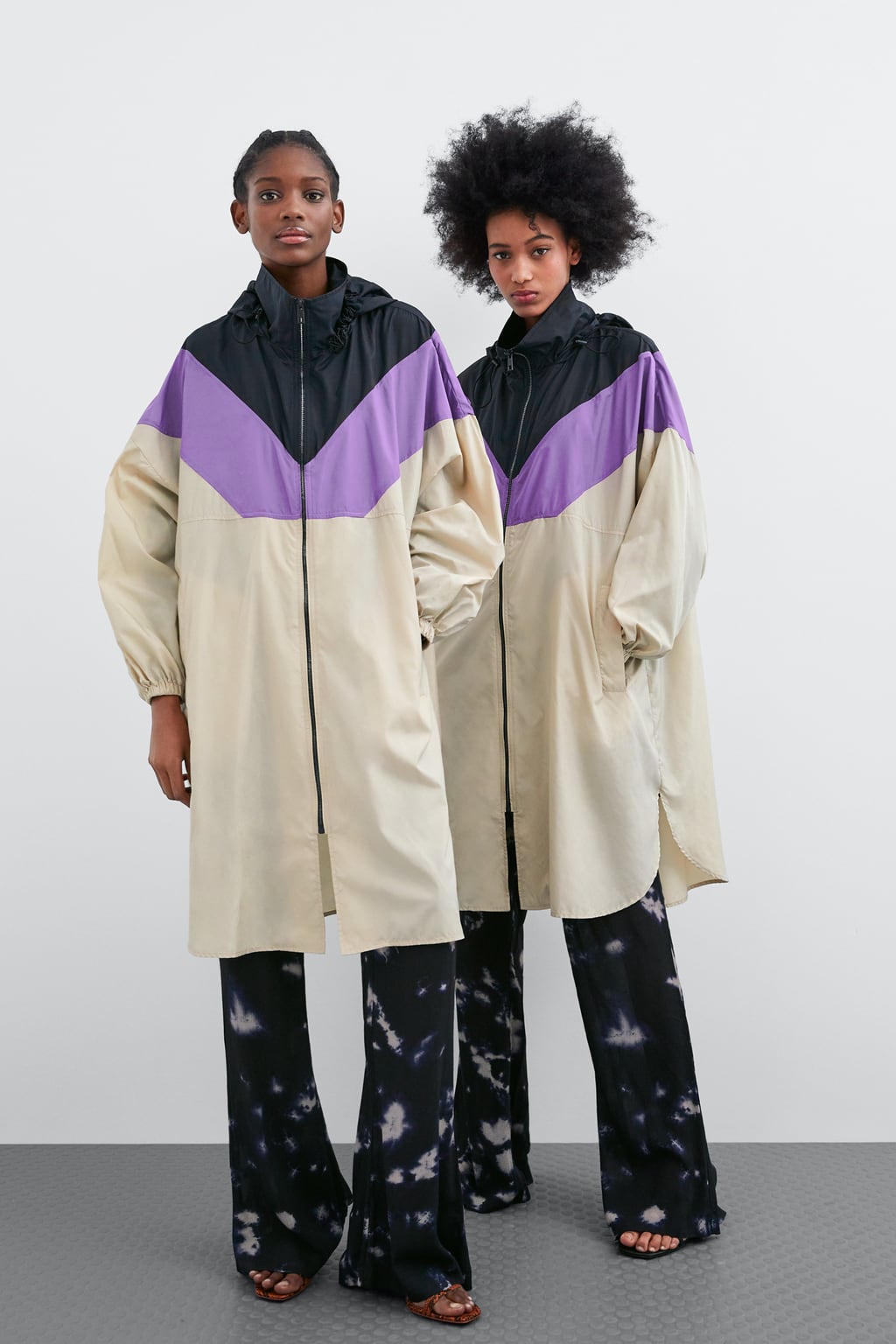 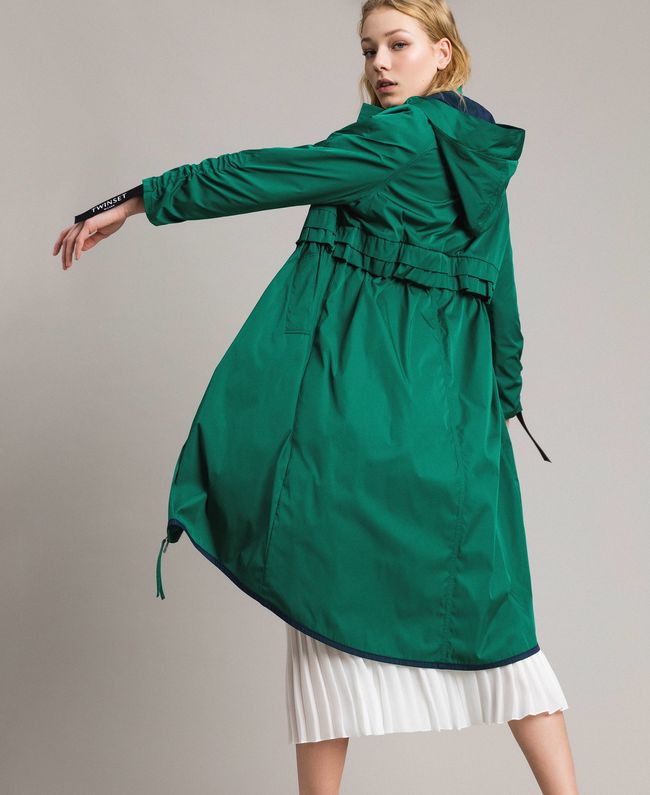 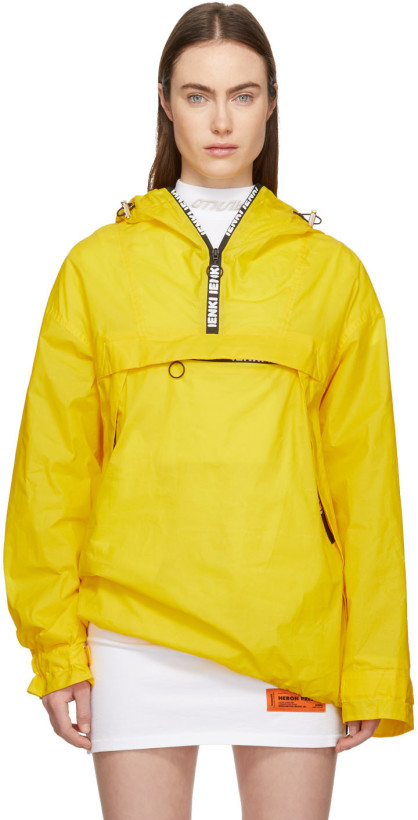 Windbreaker first became popular as an informal outerwear in the 1970s, but its history goes back nearly 500 years. Originally, the term anorak comes from the word “anoré”, borrowed from the Inuit language, in which it means “wind”. The windbreaker is an iconic piece of the Seventies sportswear wardrobe. He is trendy again thanks to his inspiration from the 70’s and his sports spirit. Brought up to date, it can be worn over feminine or formal pieces in a cool-chic spirit.