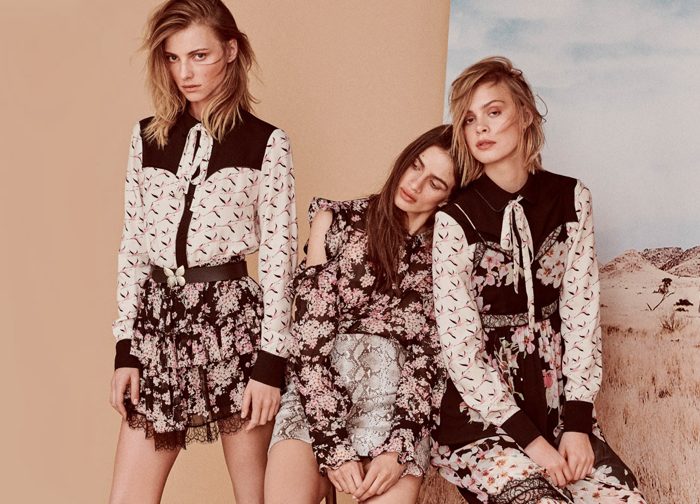 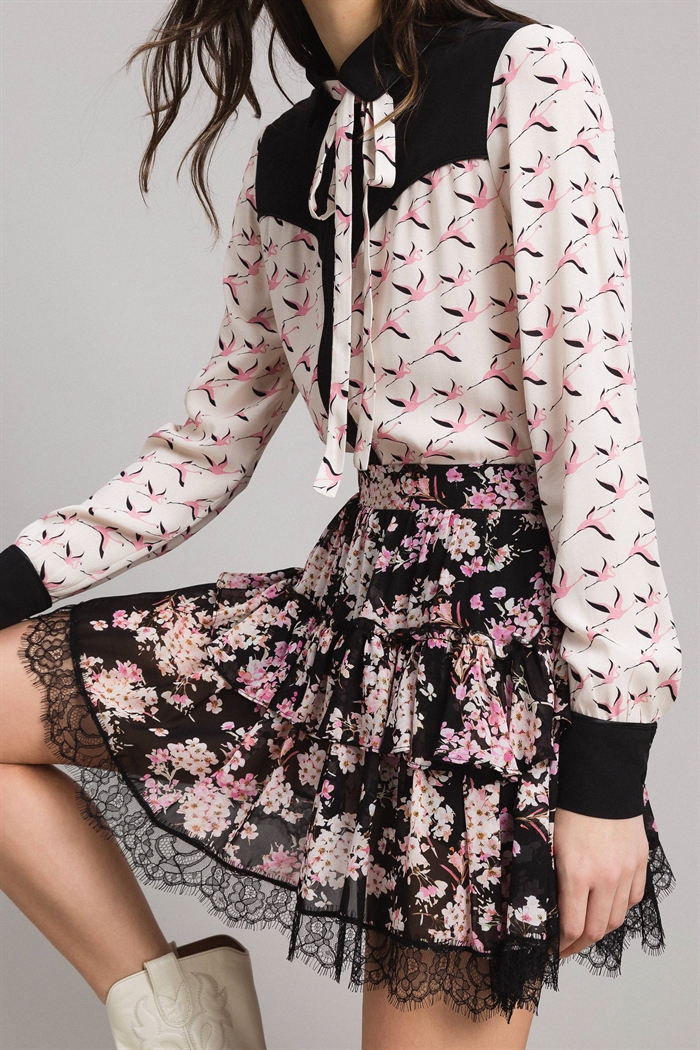 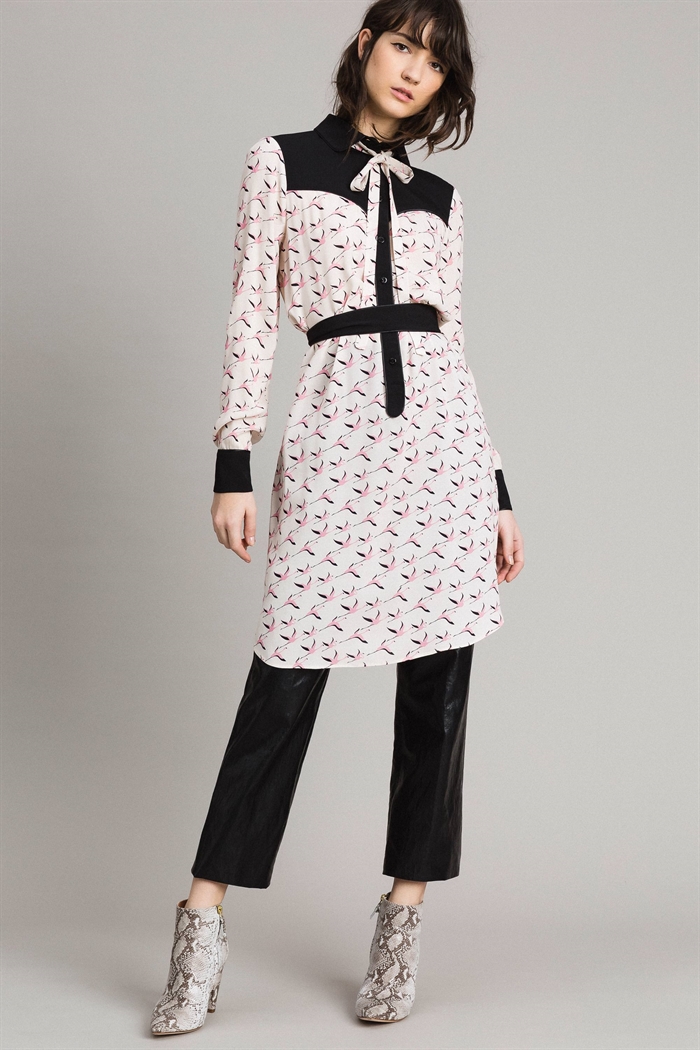 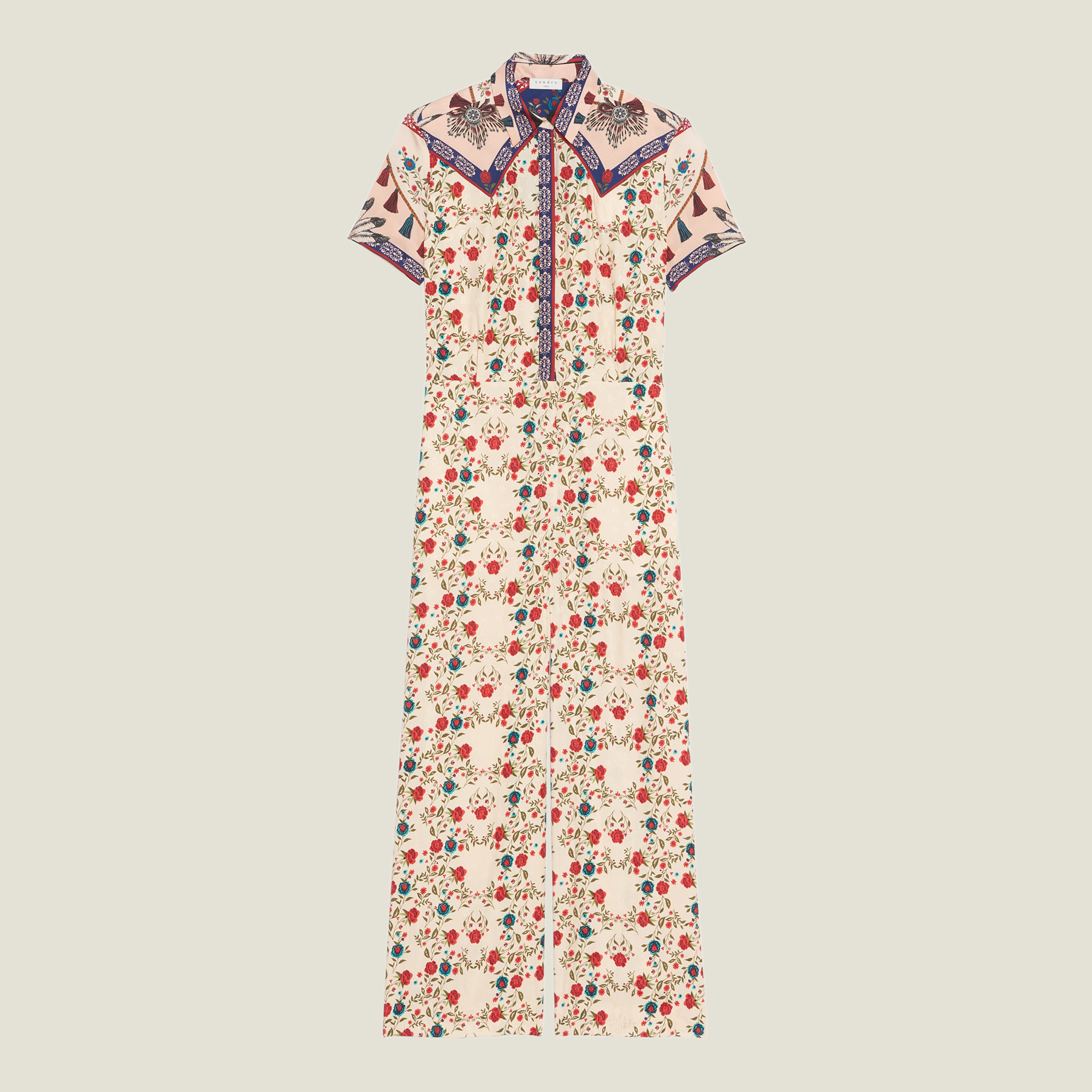 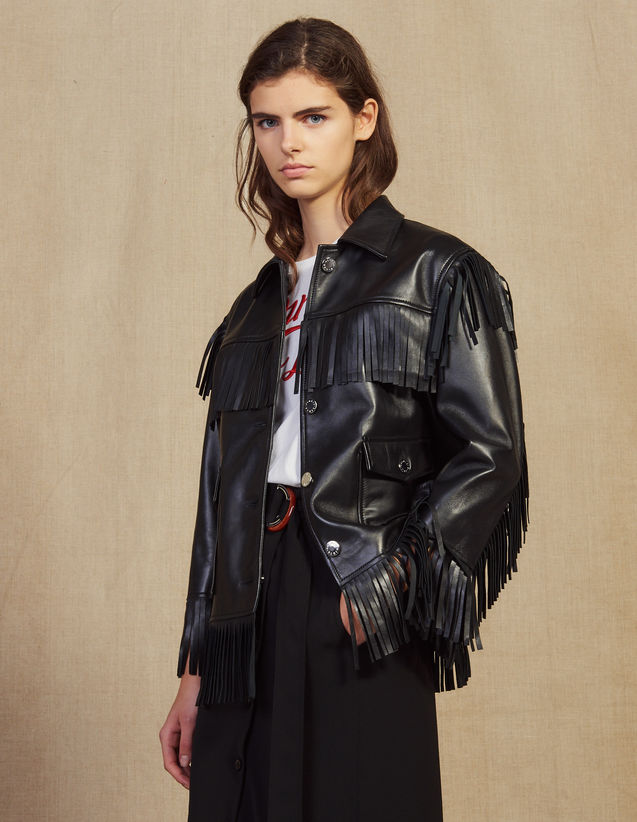 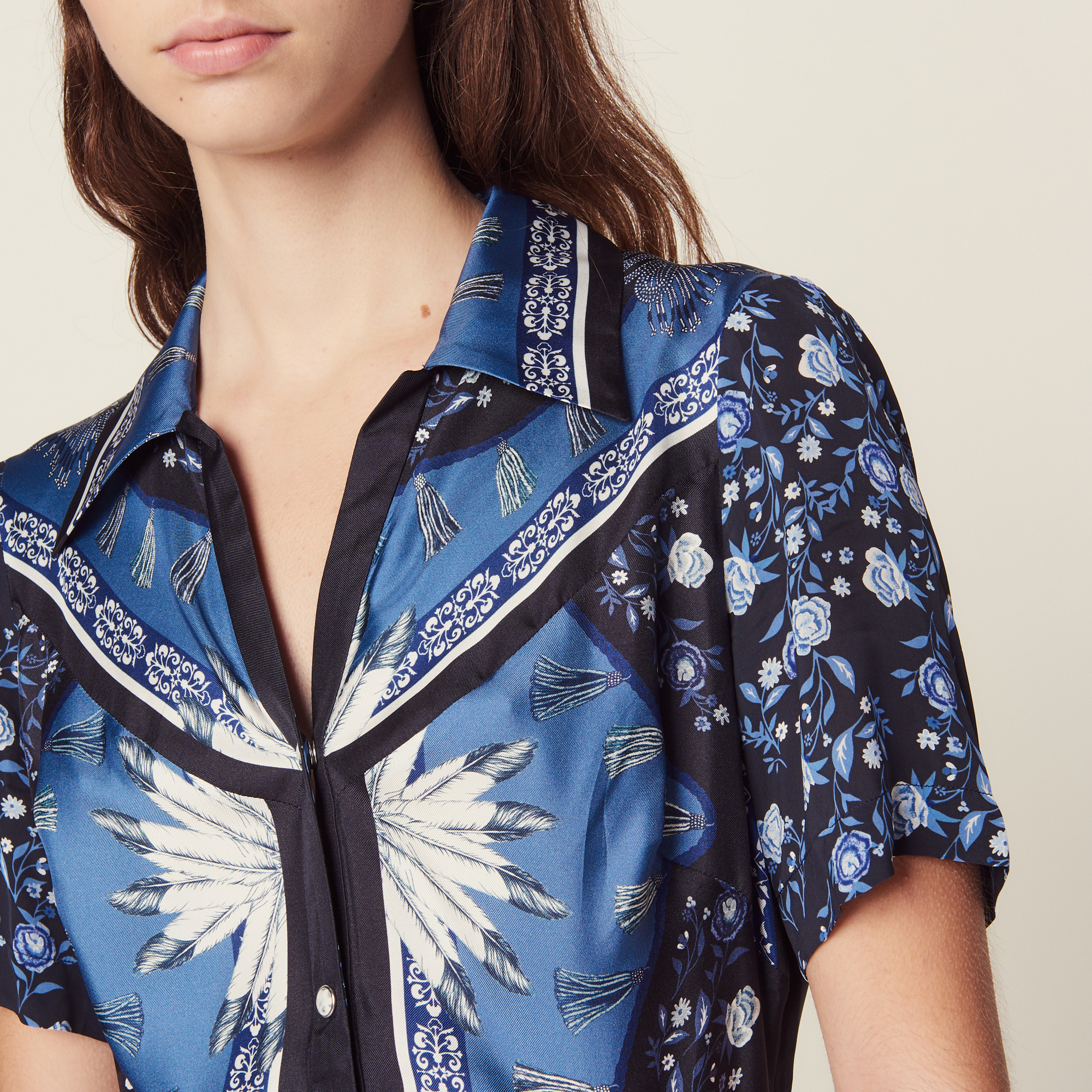 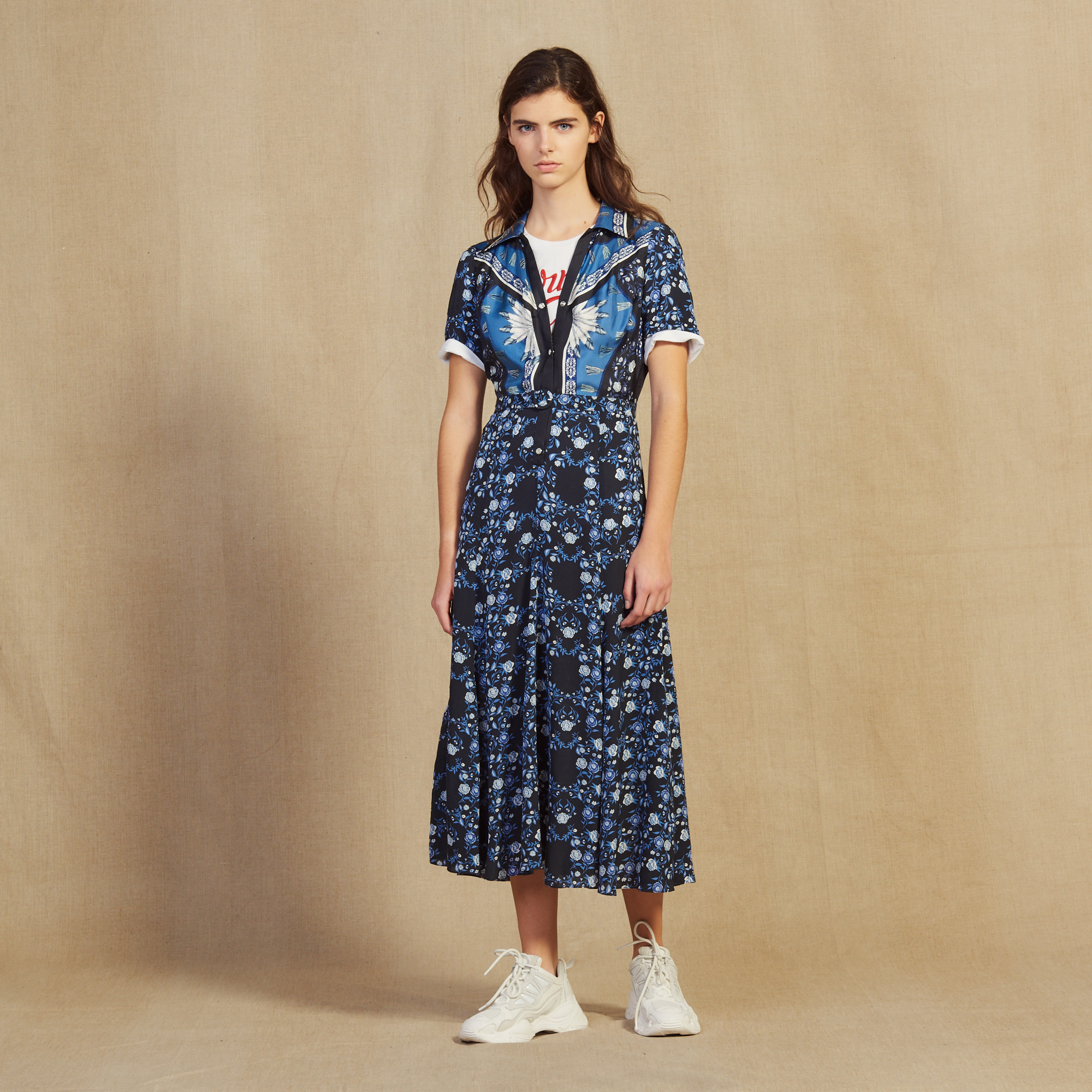 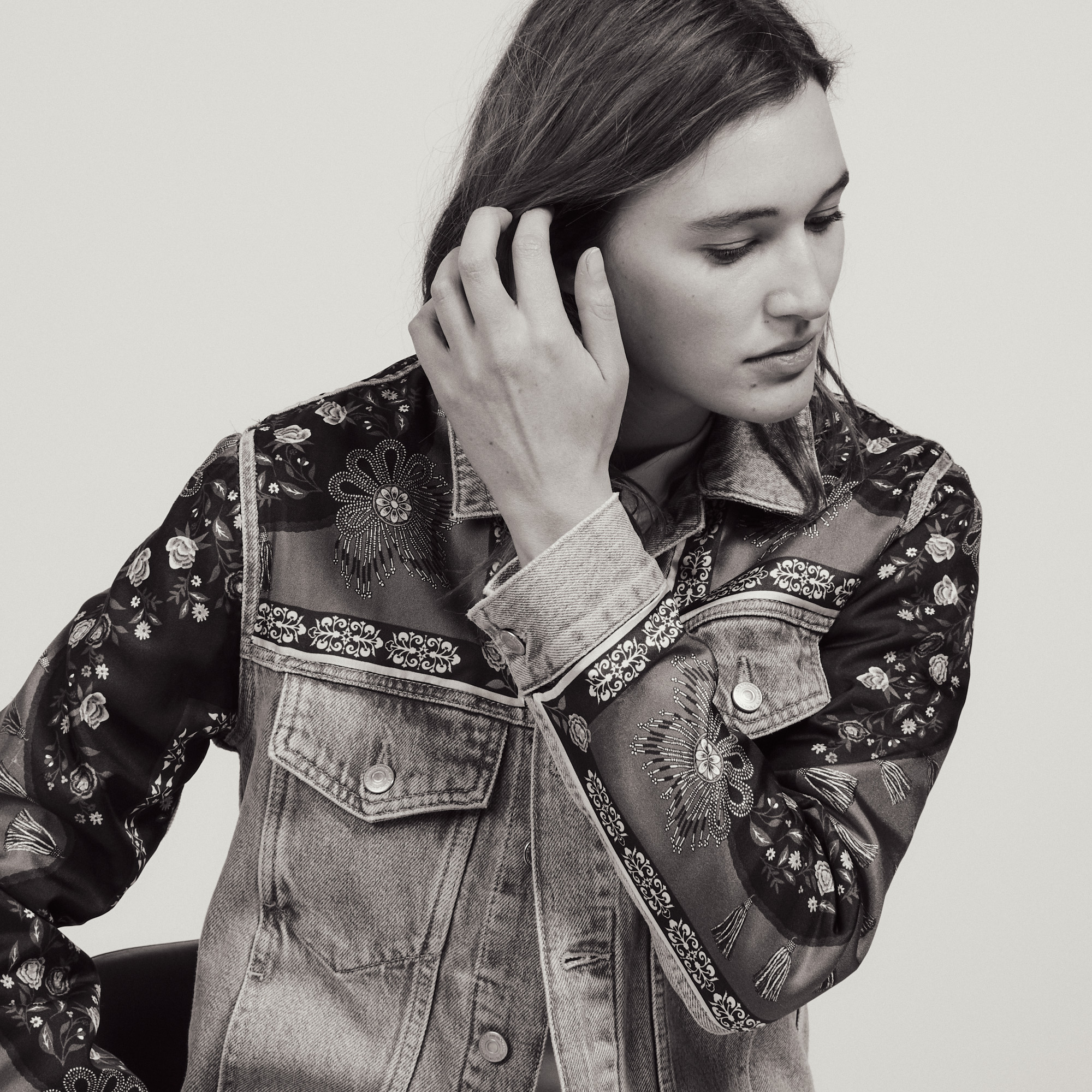 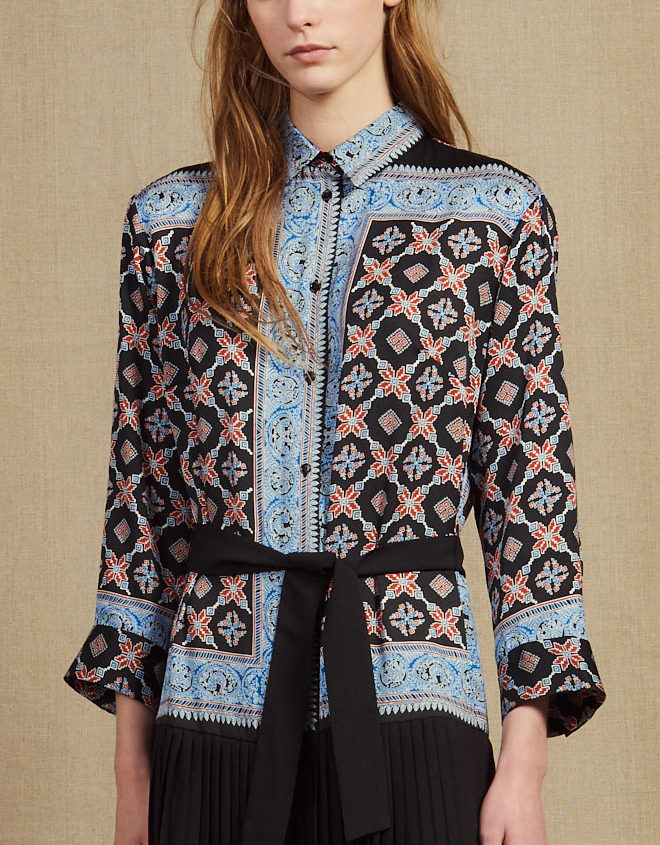 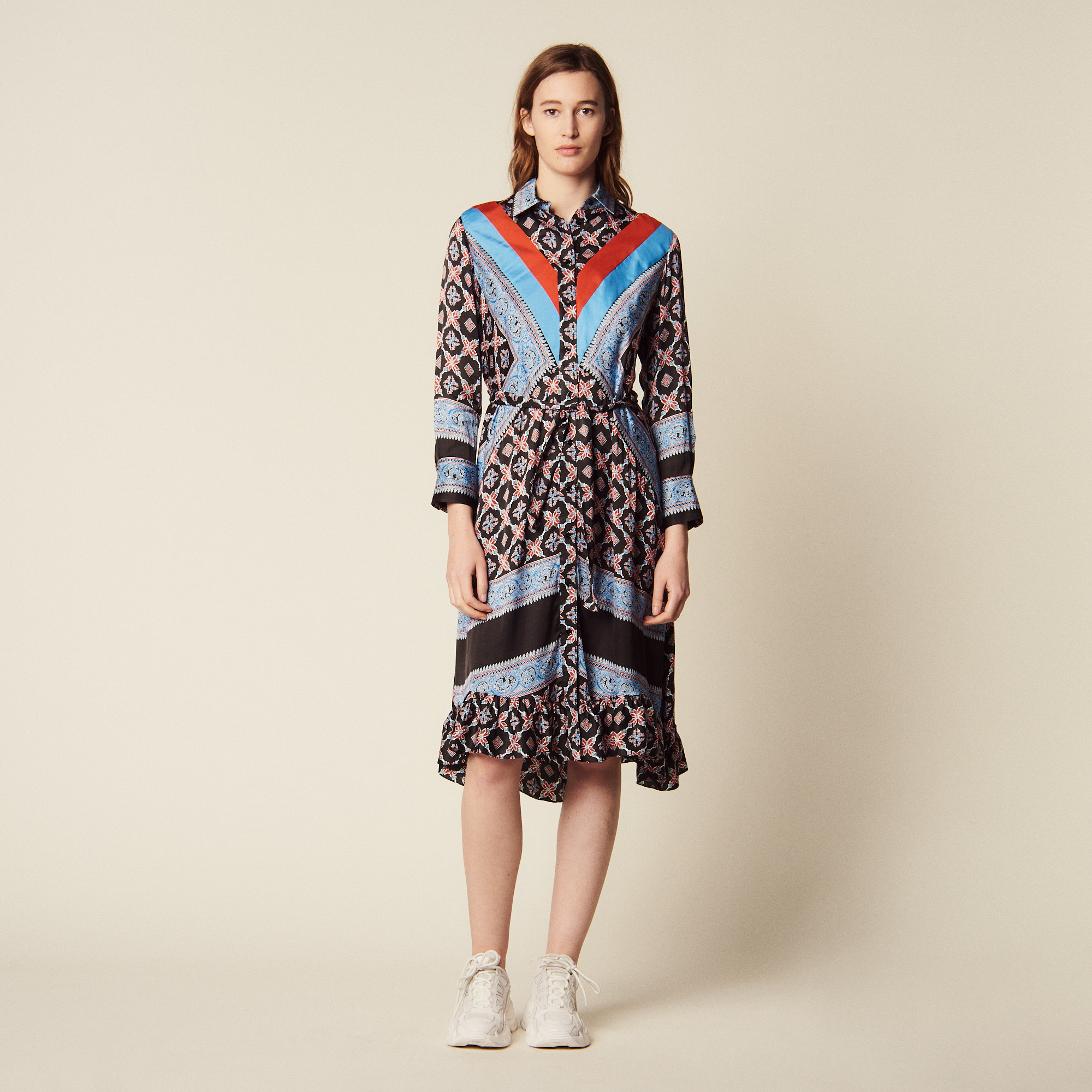 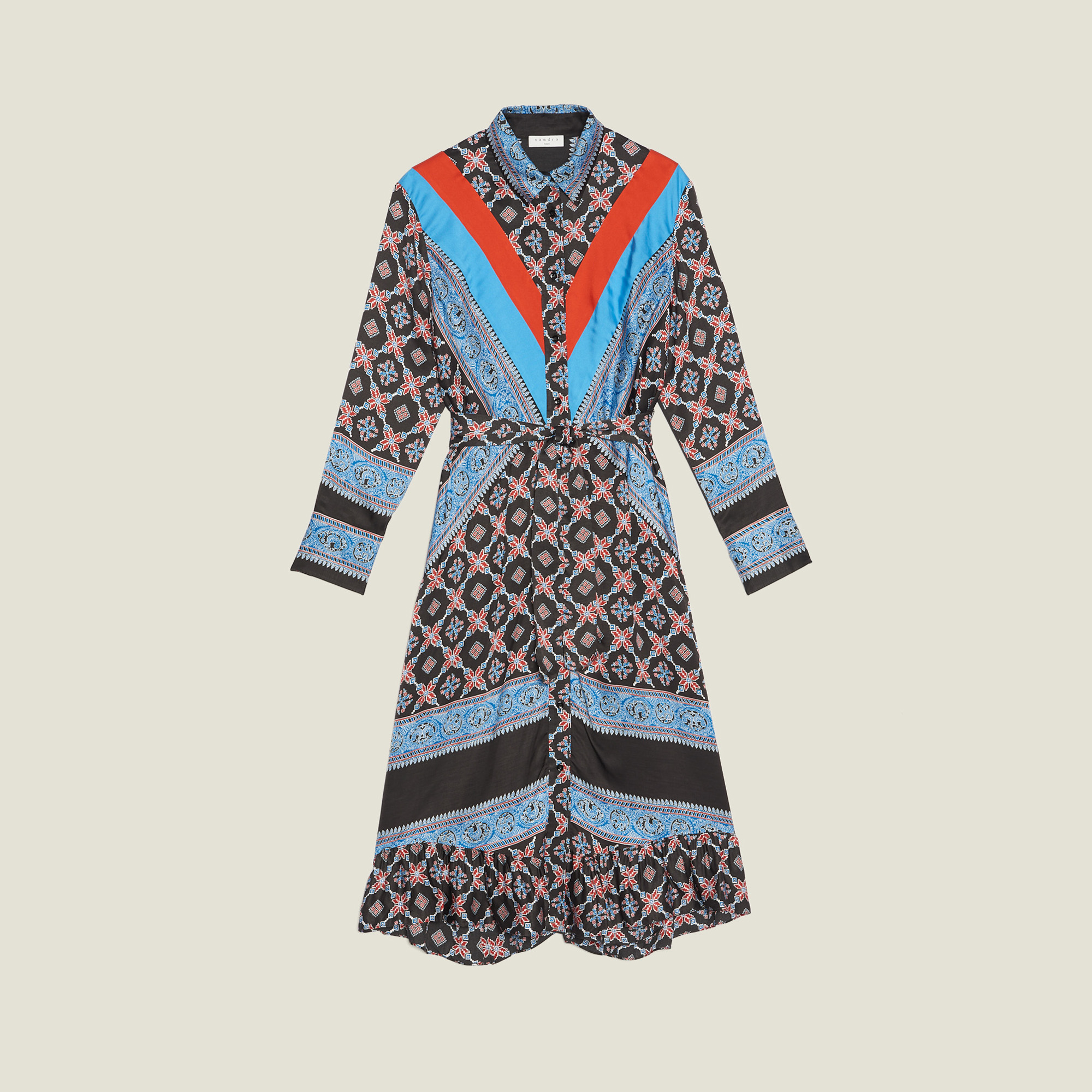 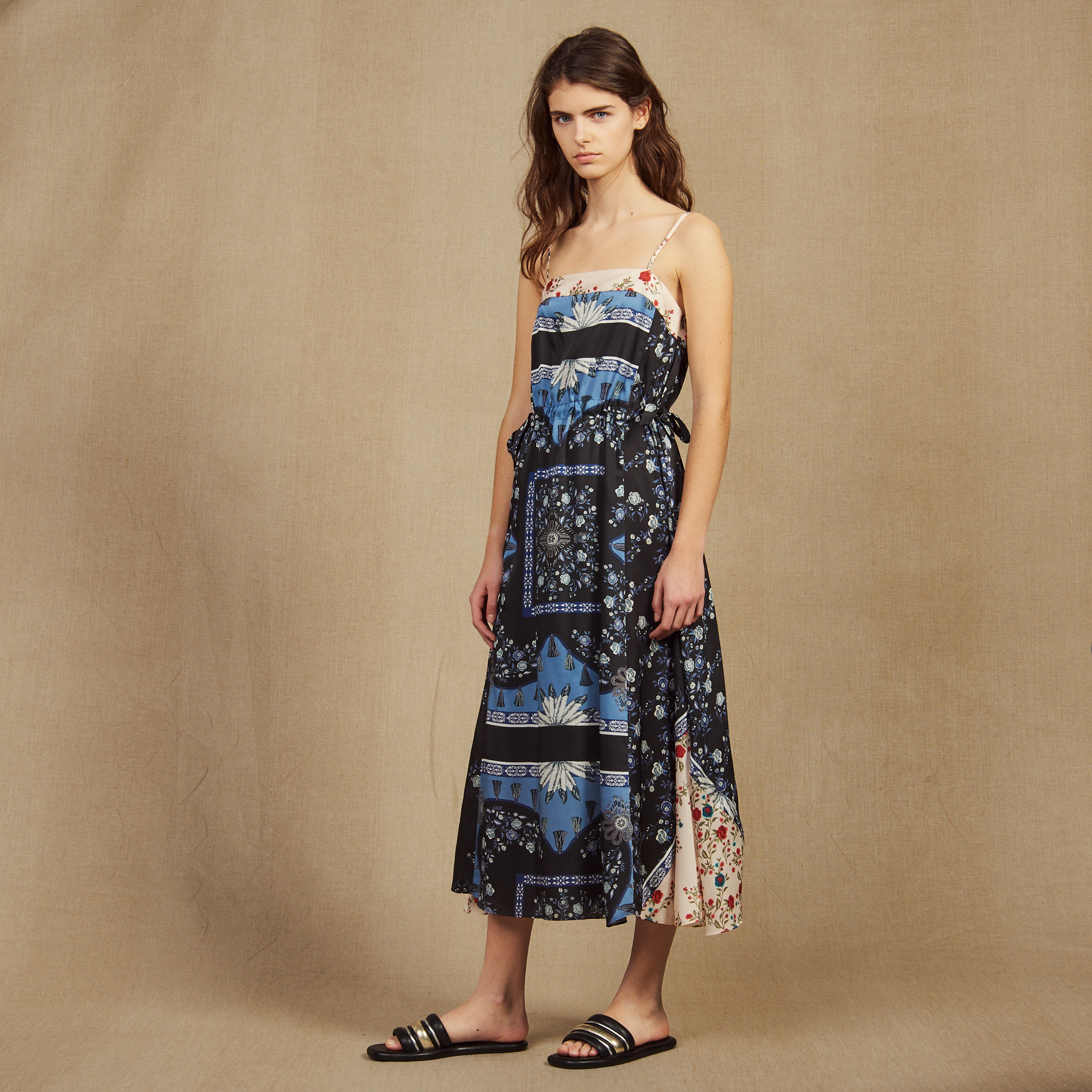 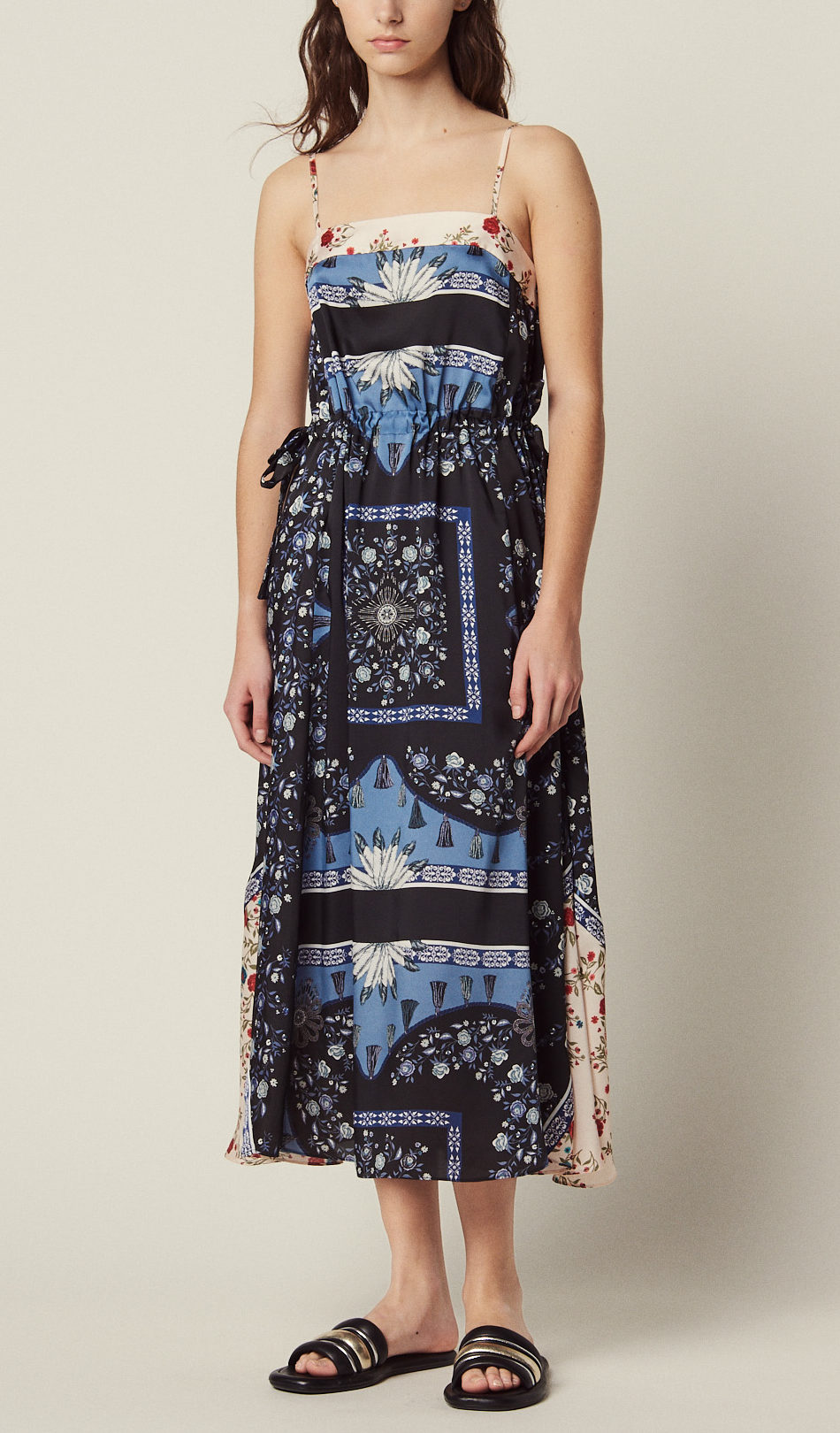 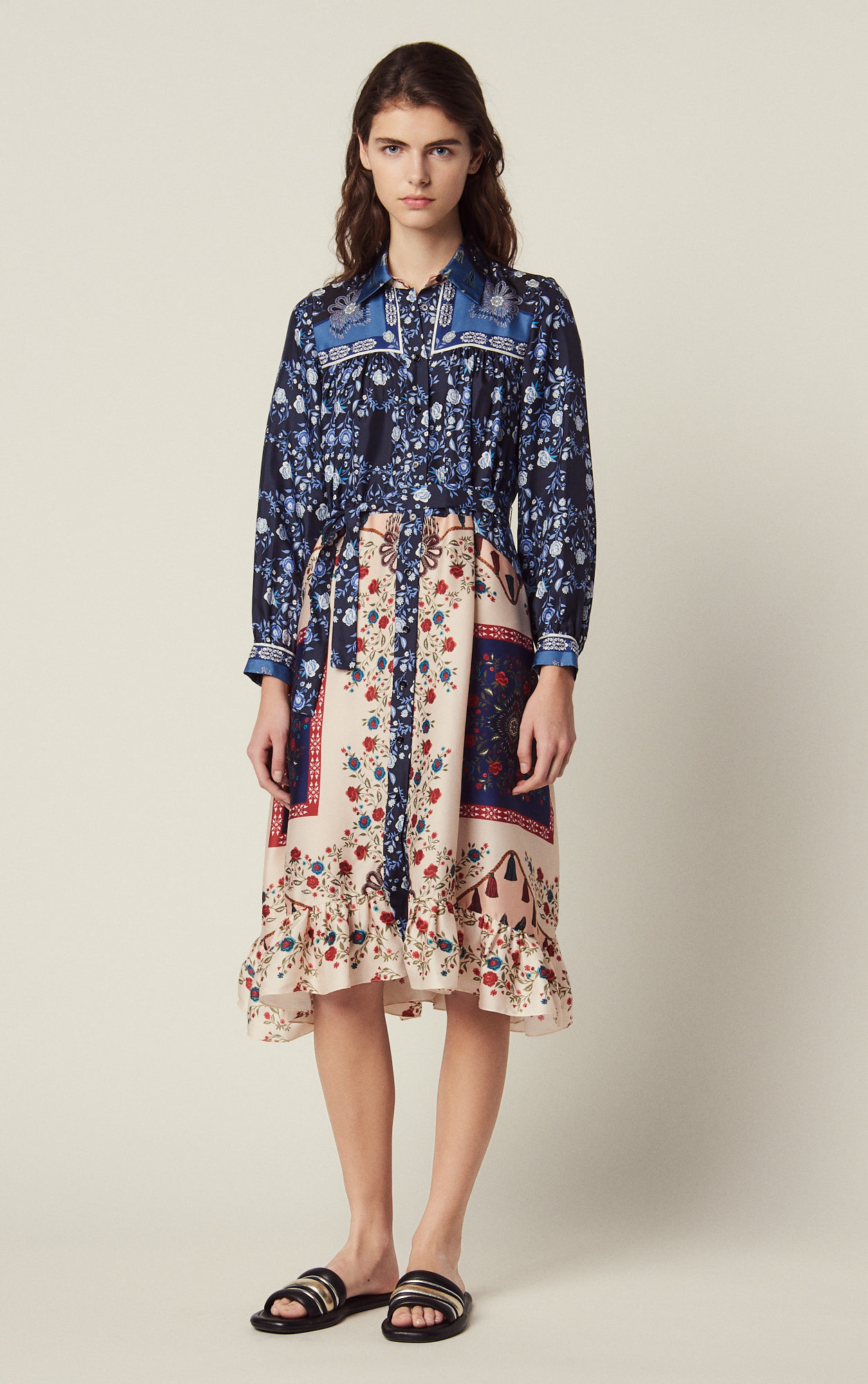 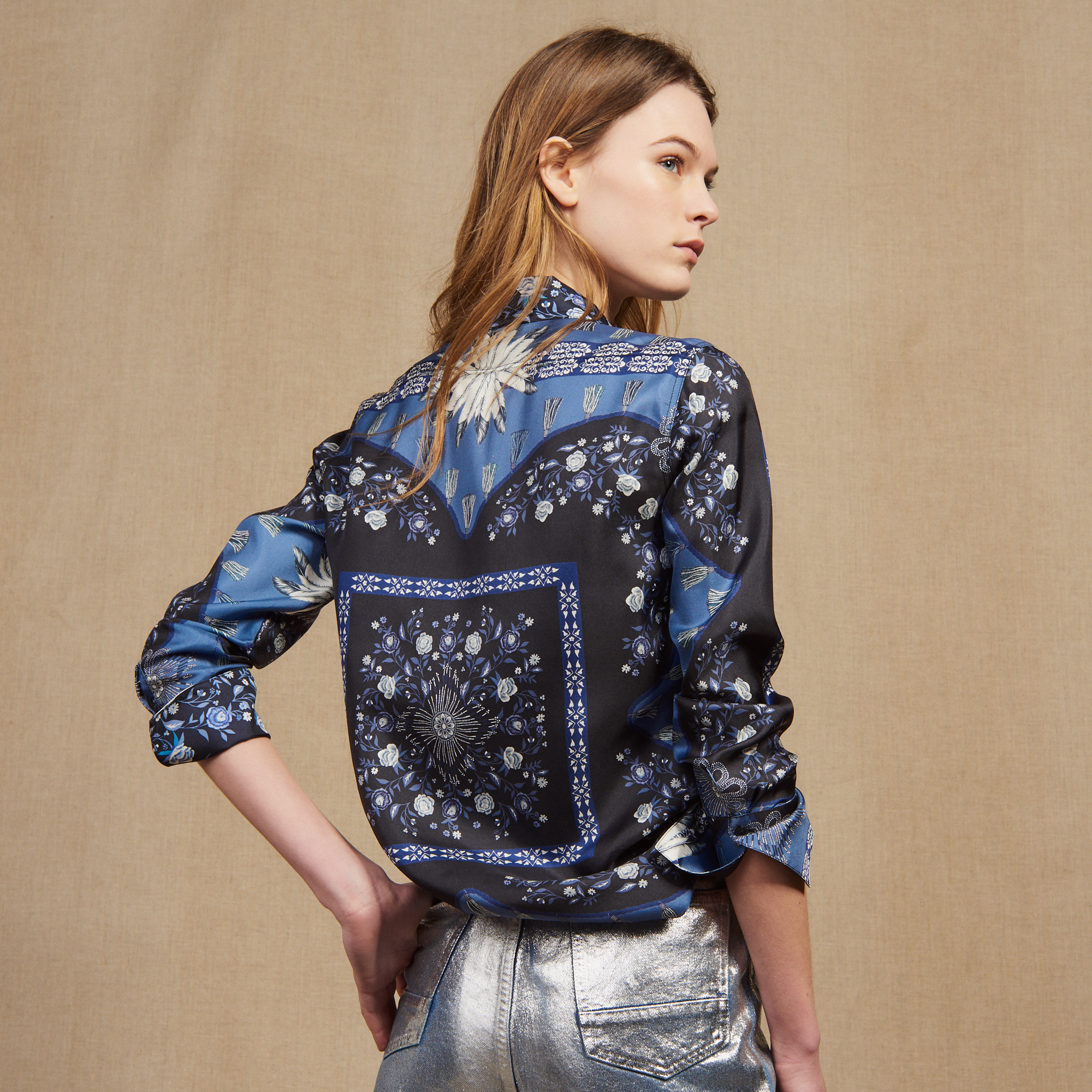 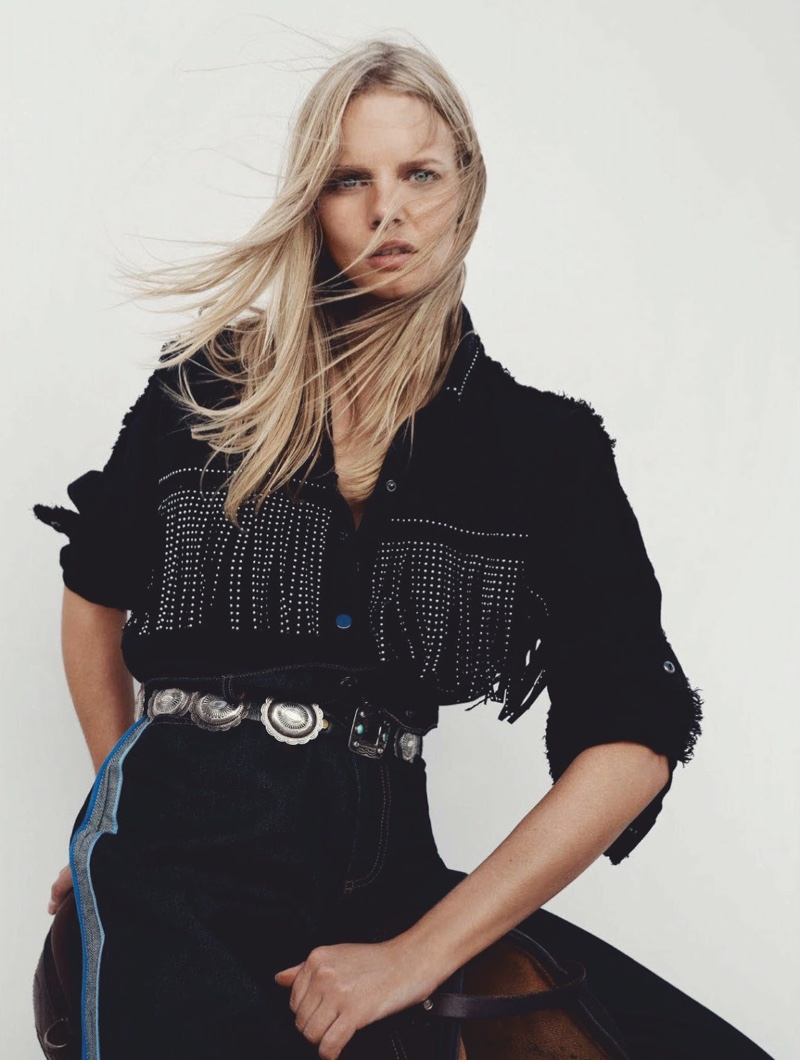 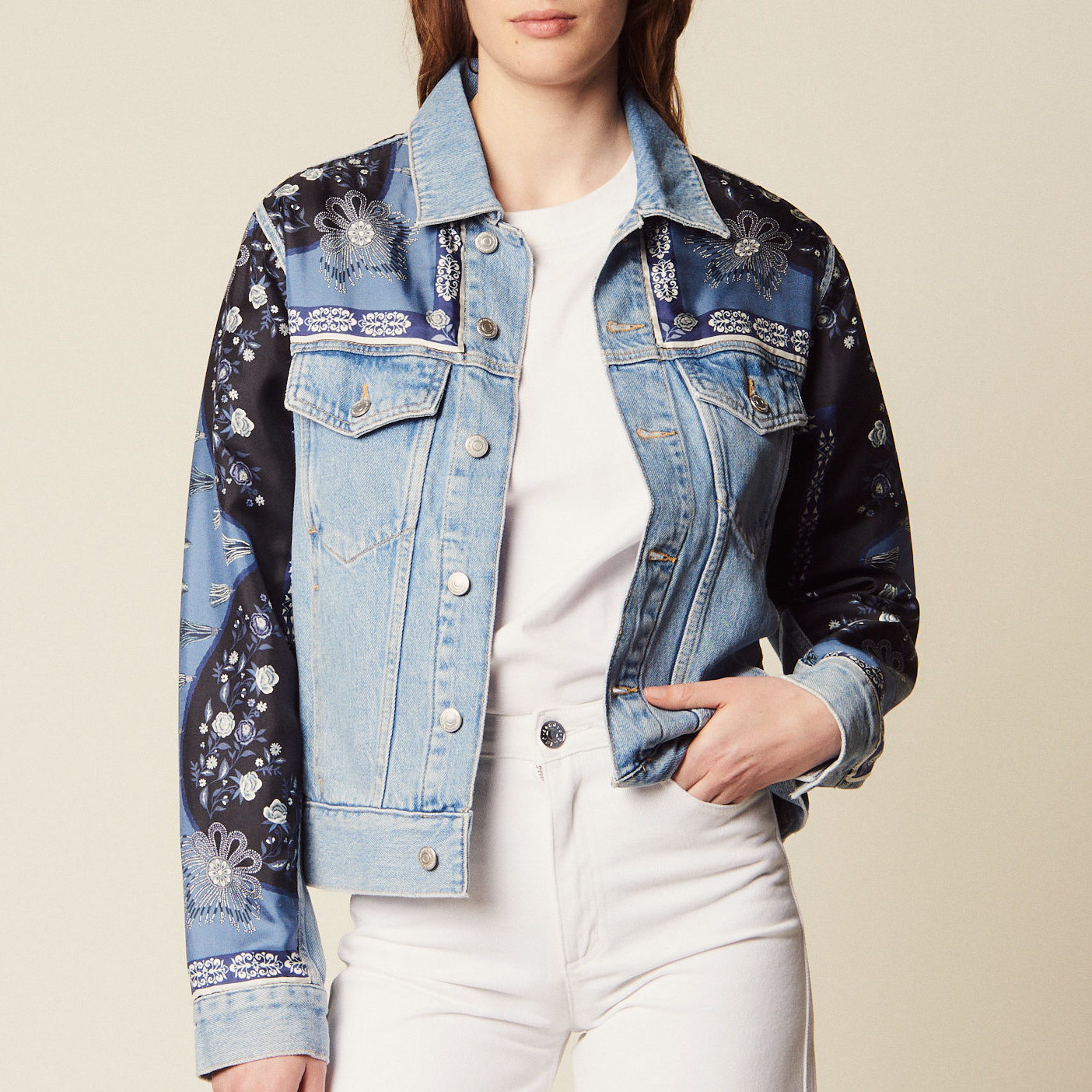 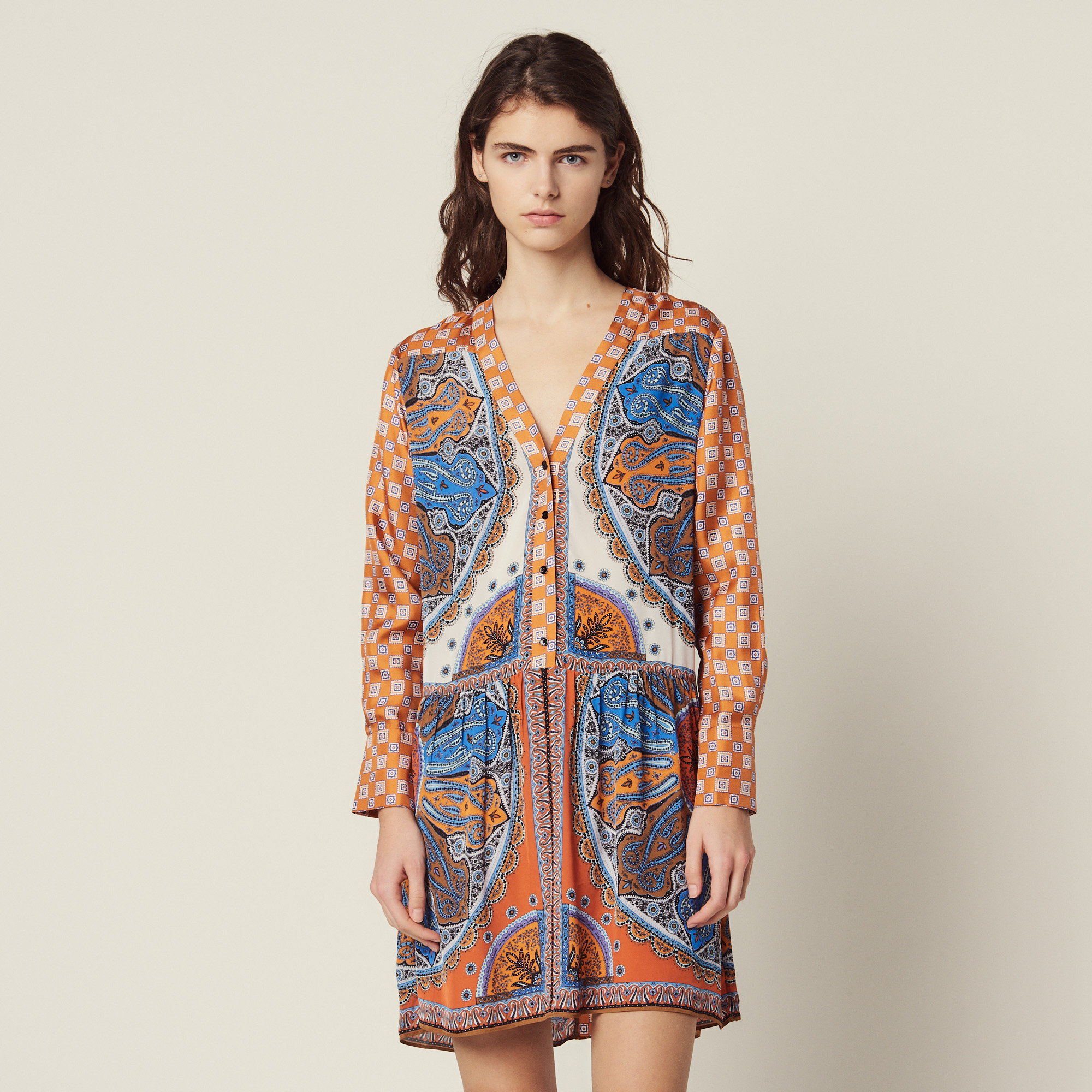 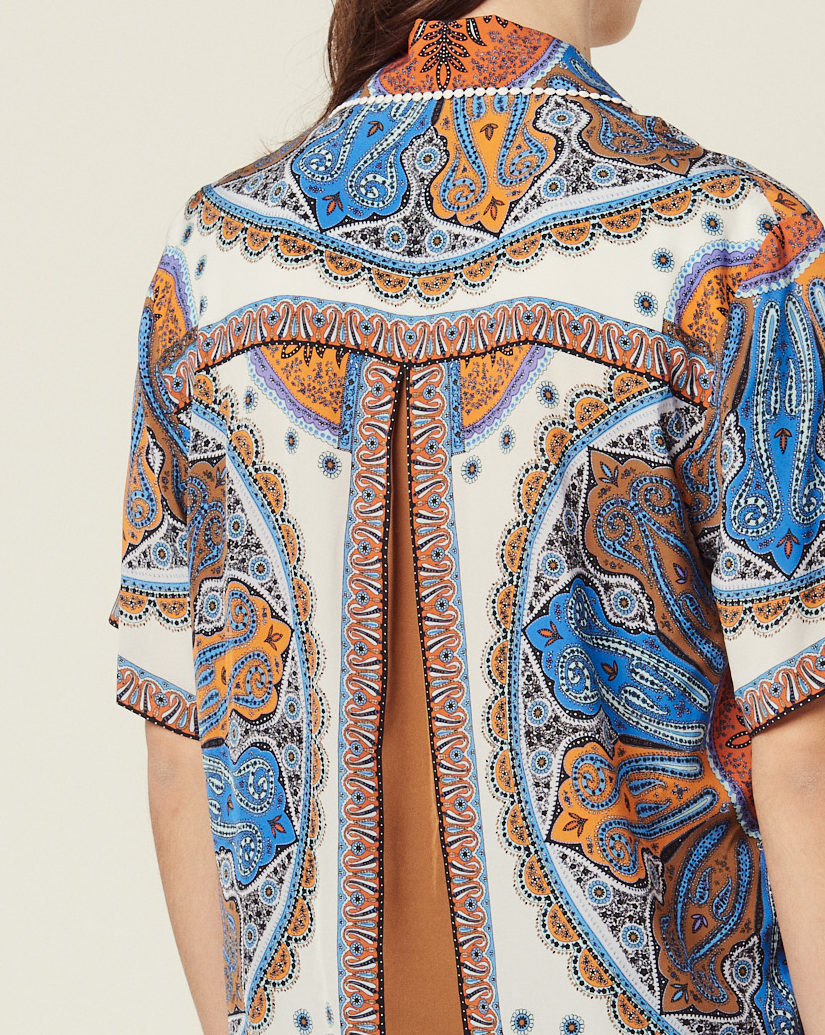 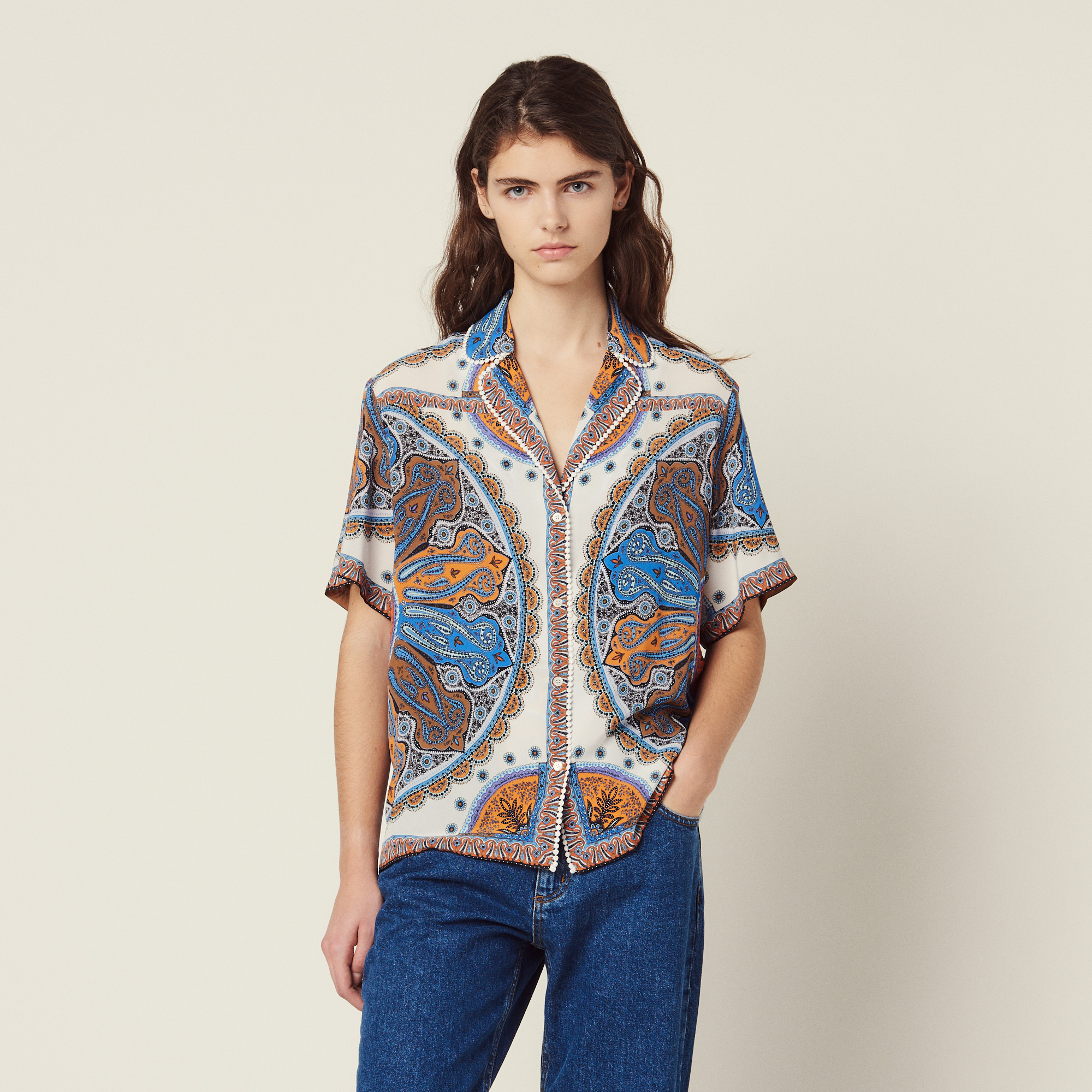 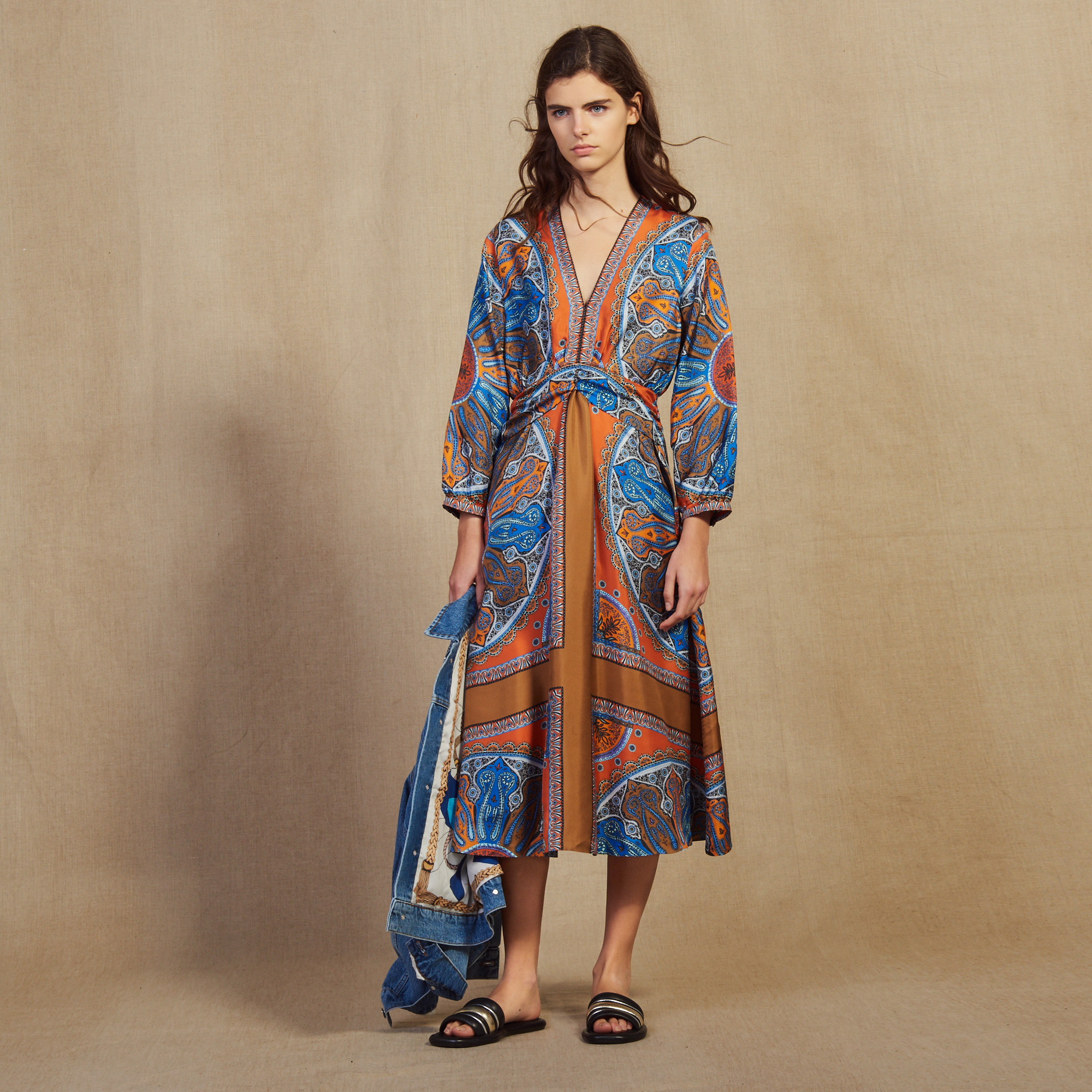 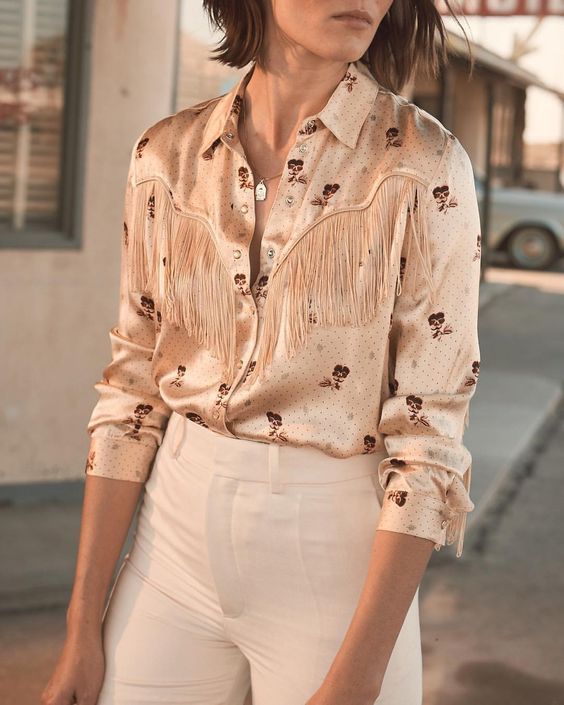 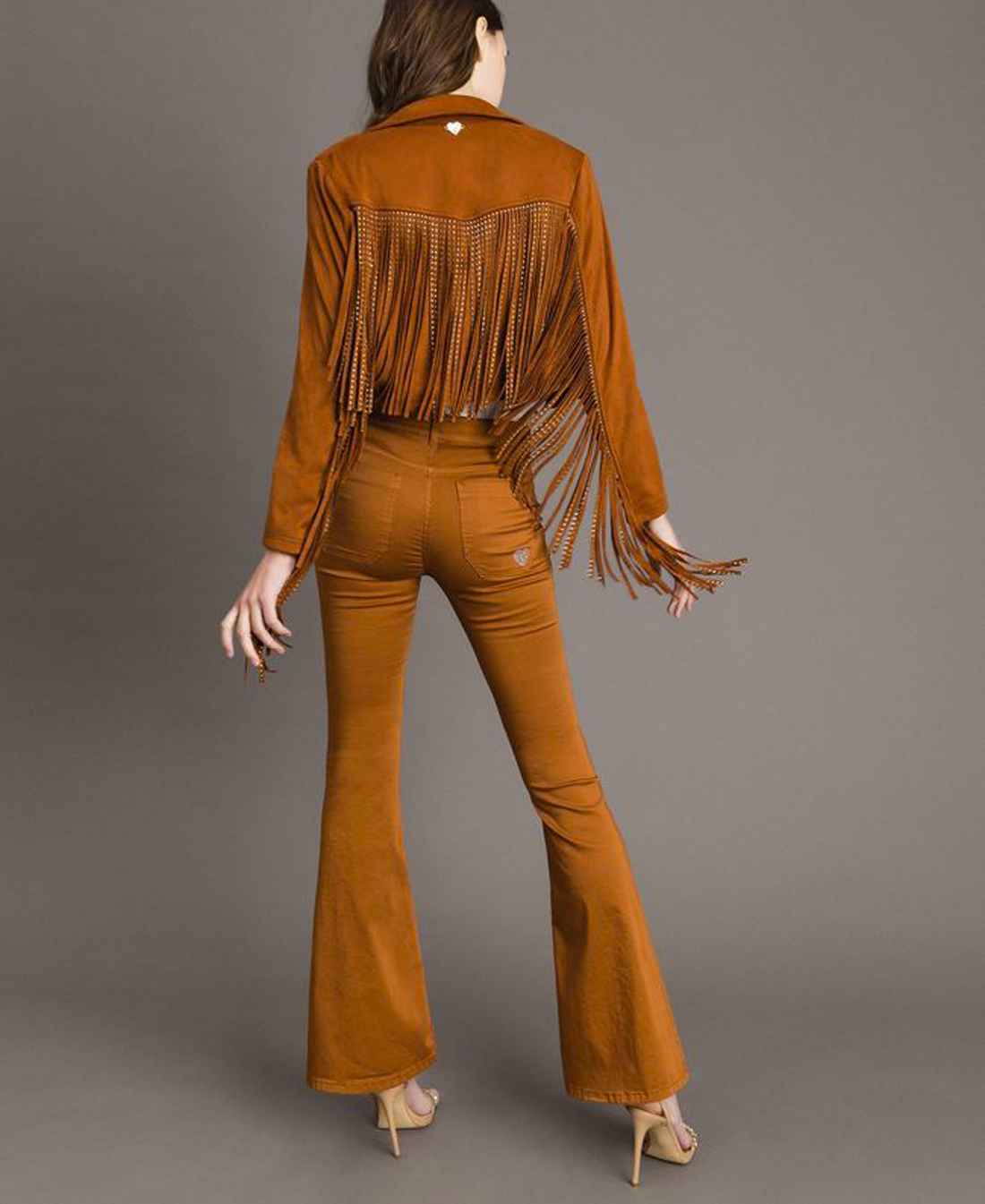 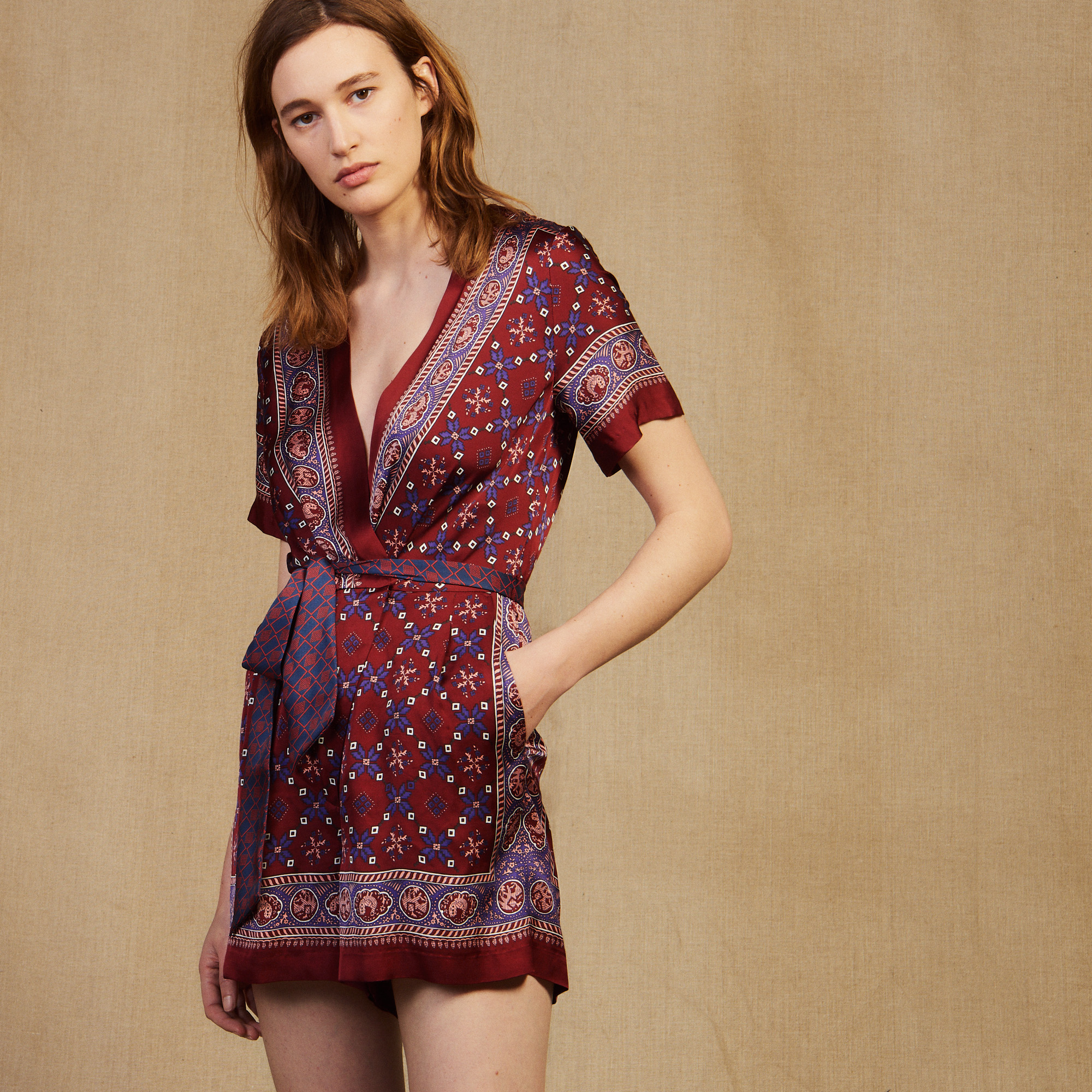 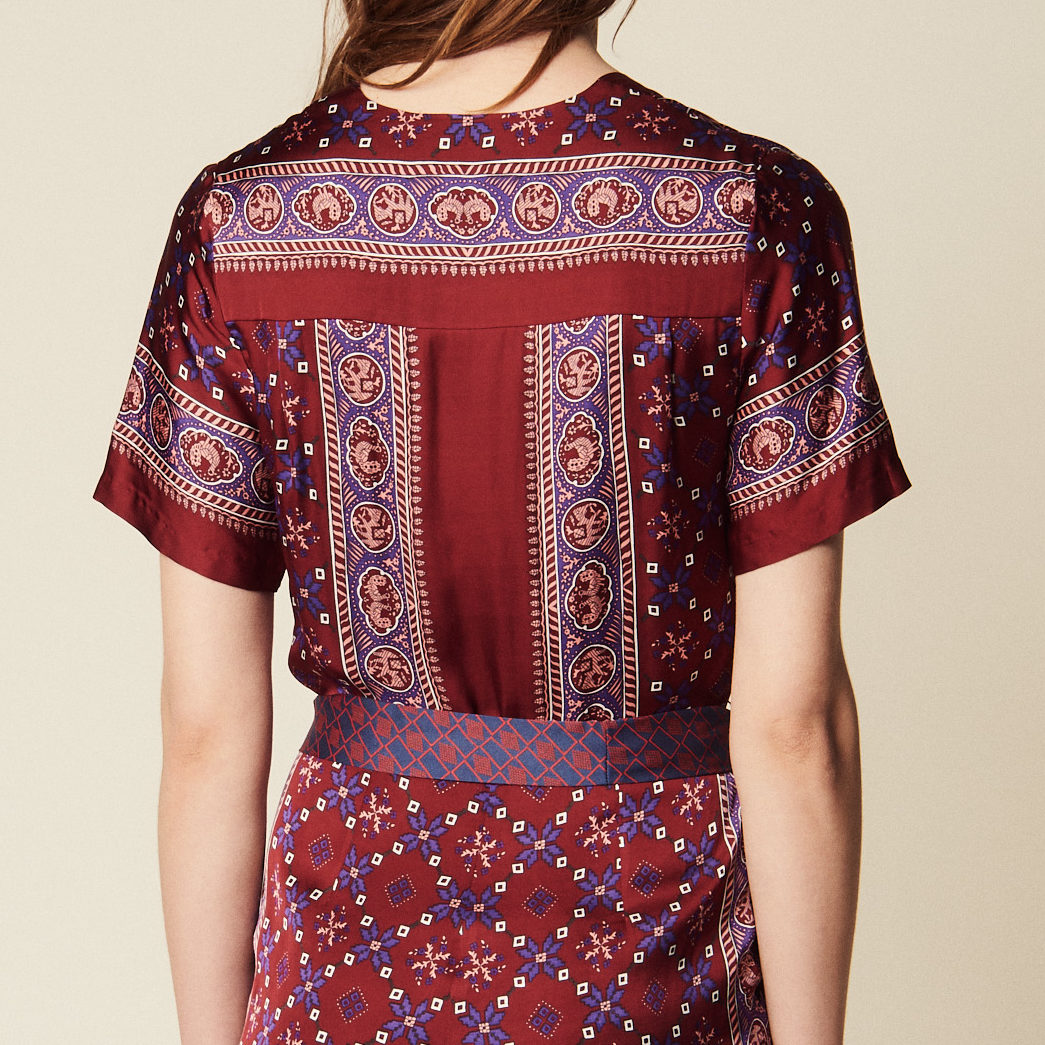 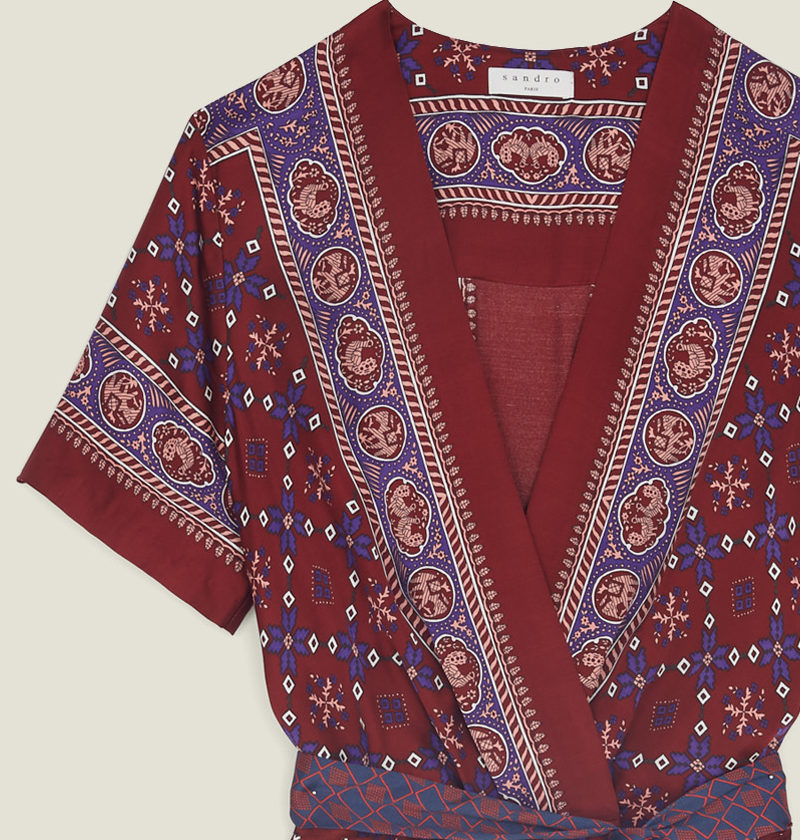 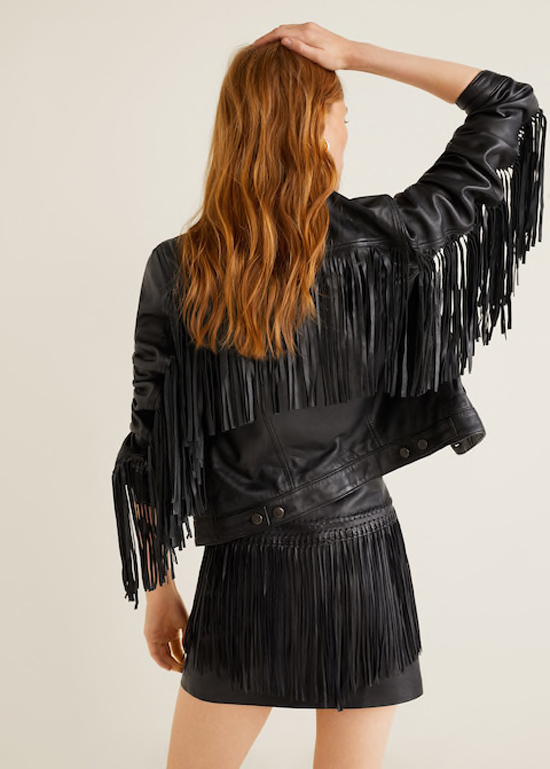 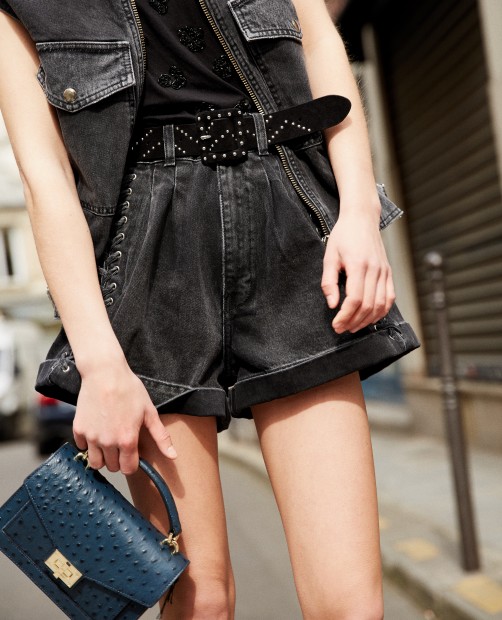 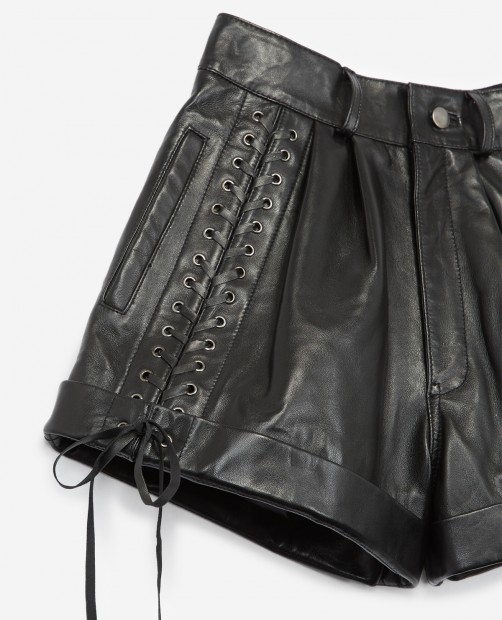 The Western-inspired trend showing no signs of slowing down for spring.
Not one to miss the slightest whiff of a cultural whirlwind, the fashion industry has also deputised the western look, with contrast piping on rockabilly shirts and even the odd Stetson galloping down the editorials, while cowboy boots stomp around fashion week .
The cowboy has fascinated designers long before this current phase.
The rockabilly movement in the mid 1950s was influenced by the debonair, peacocking style of Hollywood cowboys at the time, while the buckskin jackets used by frontiersmen were adapted into the suede, fringed jacket – a significant symbol in the counterculture movement of the late 1960s and 1970s, as seen in films like Easy Rider and Midnight Cowboy.
We last saw this style in the ’90s, worn by Britney Spears and the Spices Girls. The last to have launched the revival of the cowboy style was Madonna in the year 2000 with the album Music and it still influence fashion nowadays.

The current western trend is less dress-up and more of a development on fashion’s current lust for hardwearing, hearty and utilitarian workwear dripping with Americana.
A tooled leather belt with a statement buckle is an easy way to add a Western feel to your outfit, or a neckerchief can give a nod to the look, but more difficult to play it only on clothing.

Sandro’s western inspirations are subtle. No Stetson, no cowboy boots with bandana printed dresses, mixed with Native American feathers and flowers. This very successful mix & match, manages to join three current trends in one piece. The jeans jacket mixed with the scarf print, bordered with tassels and beadwork designs, is an example of the new western style: urban, modern and subtile. Twin -set gives us another fine example of Italian western romance. Offbeat patterns, feminine colours, but the cowboy inspiration is undeniable in the spirit of cut-out shirts, with fine ribbons on the collar. The fringes also show the trend on leather or suede jackets.
The important thing is to mix ingredients well, to draw modern collection themes, where the cowboy spirit is only a fashionable touch.