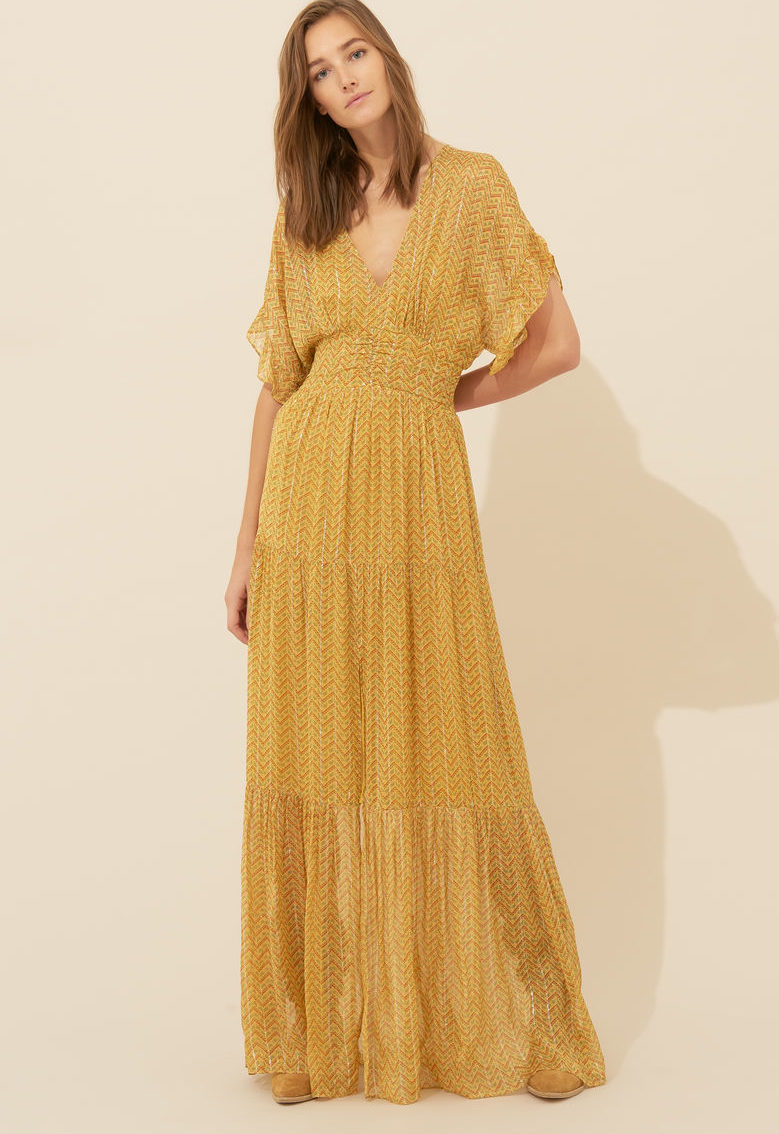 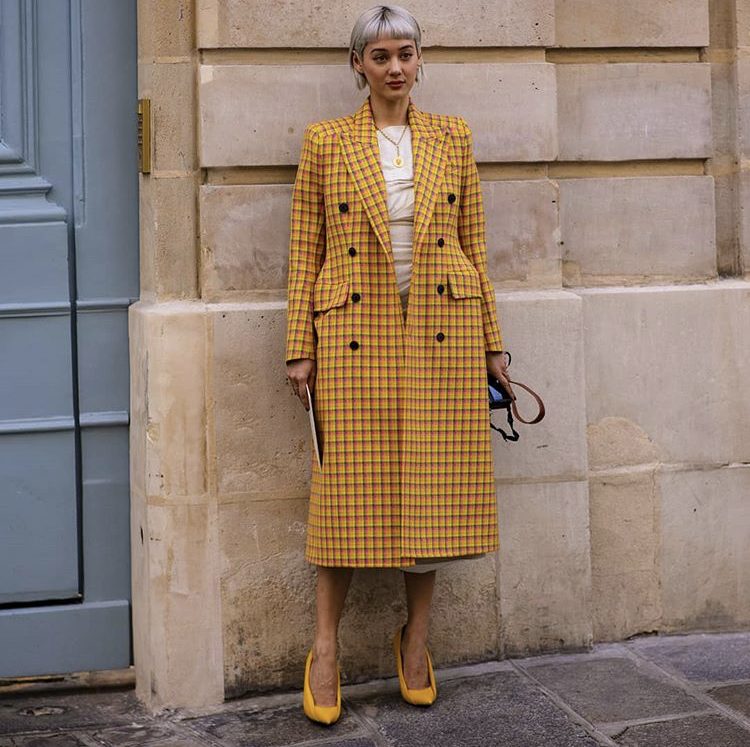 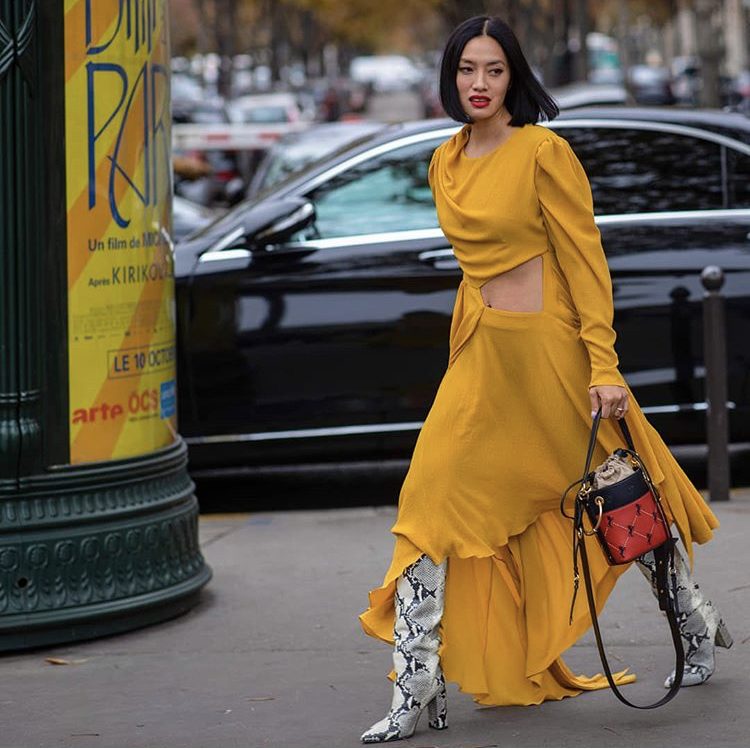 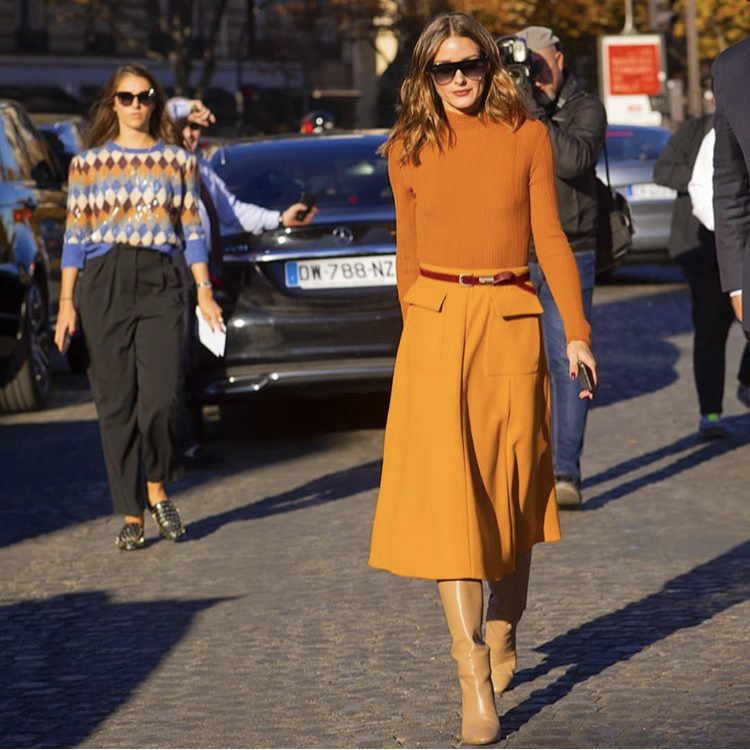 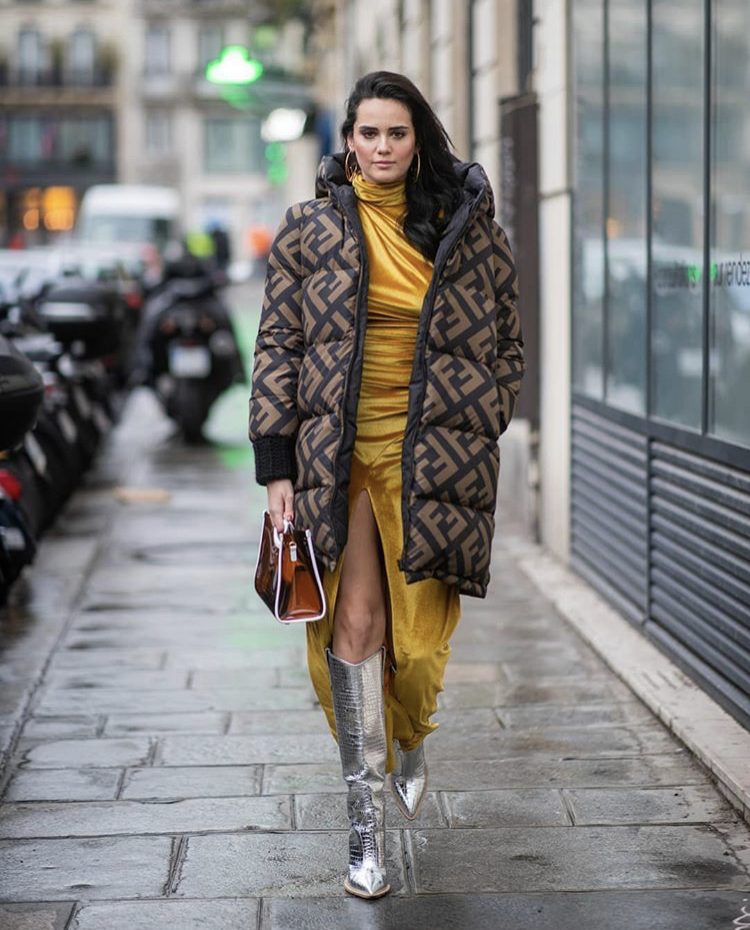 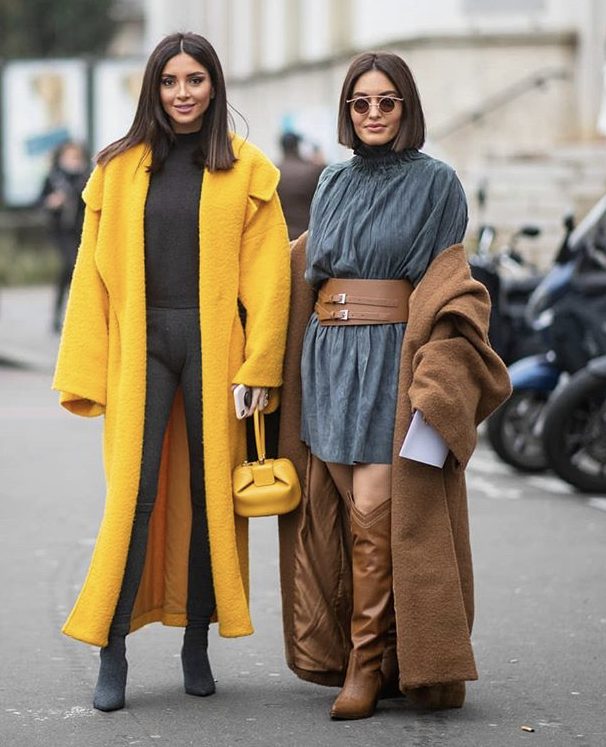 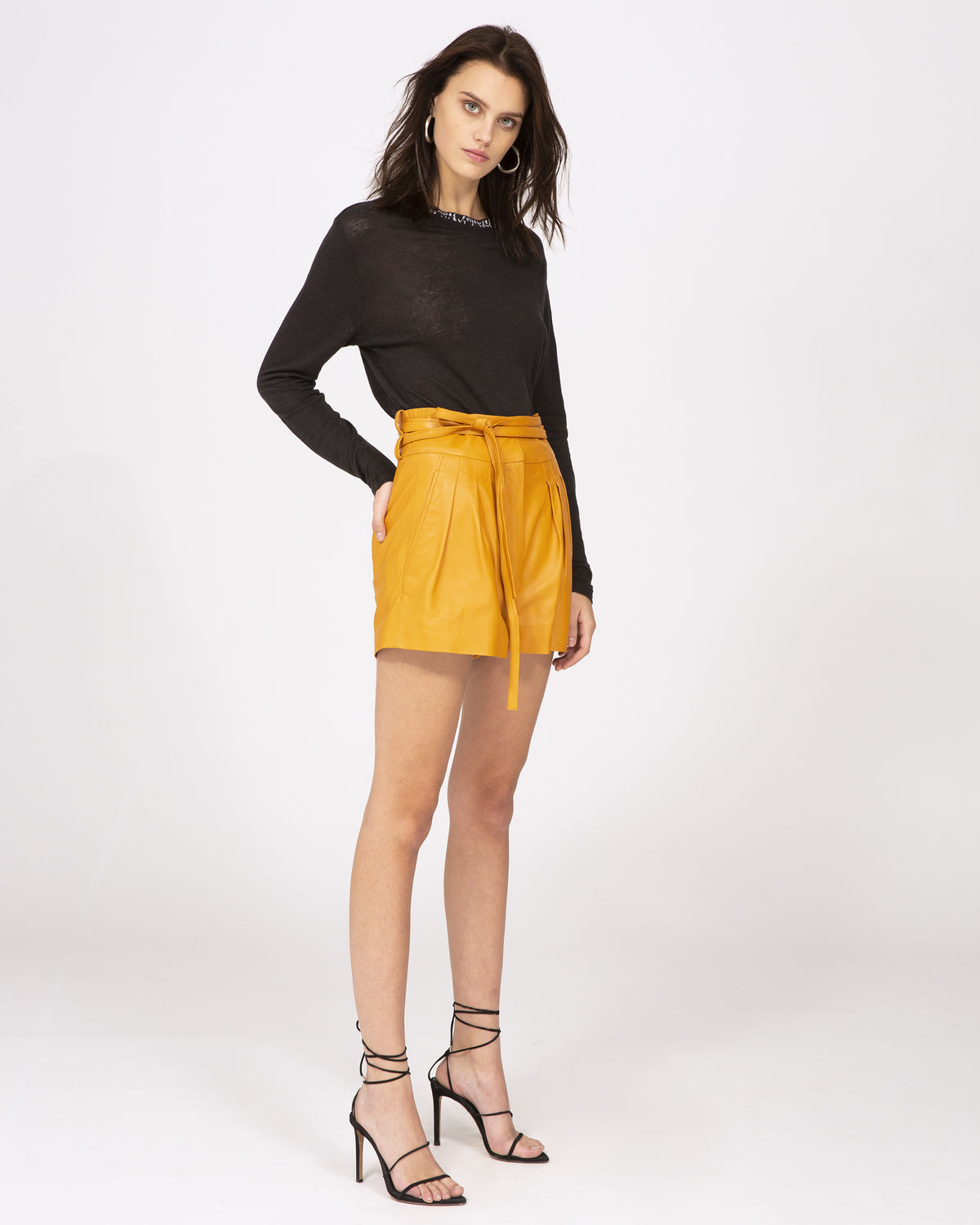 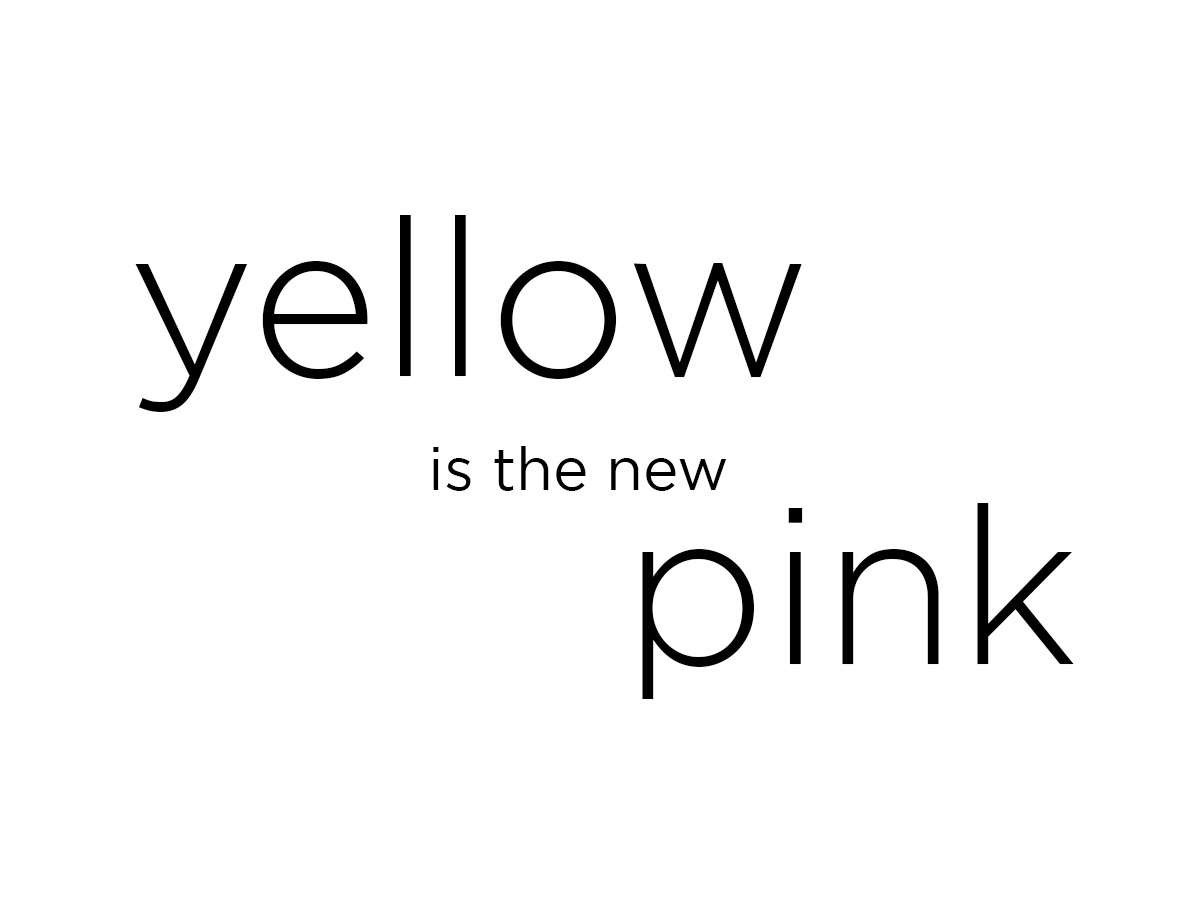 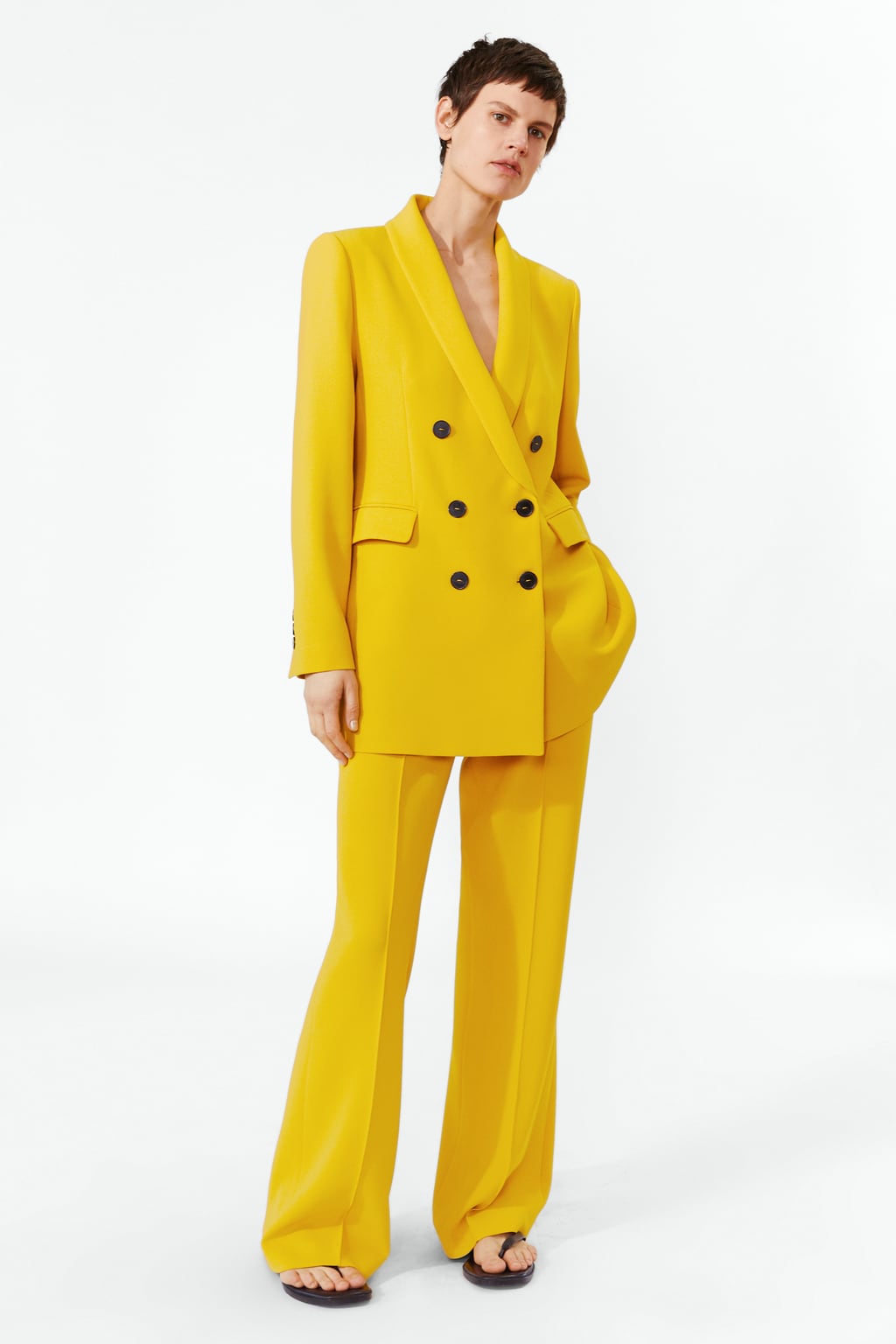 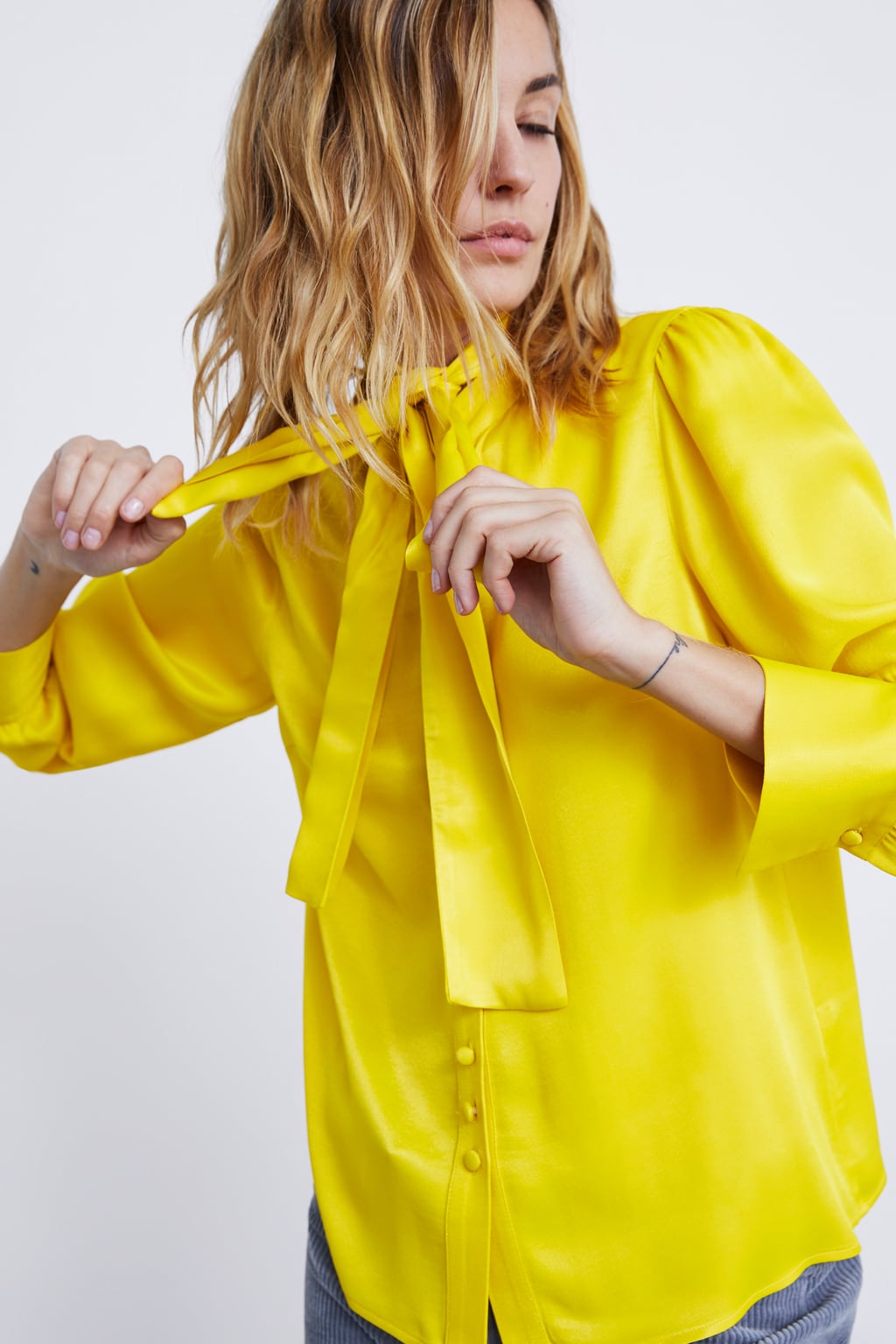 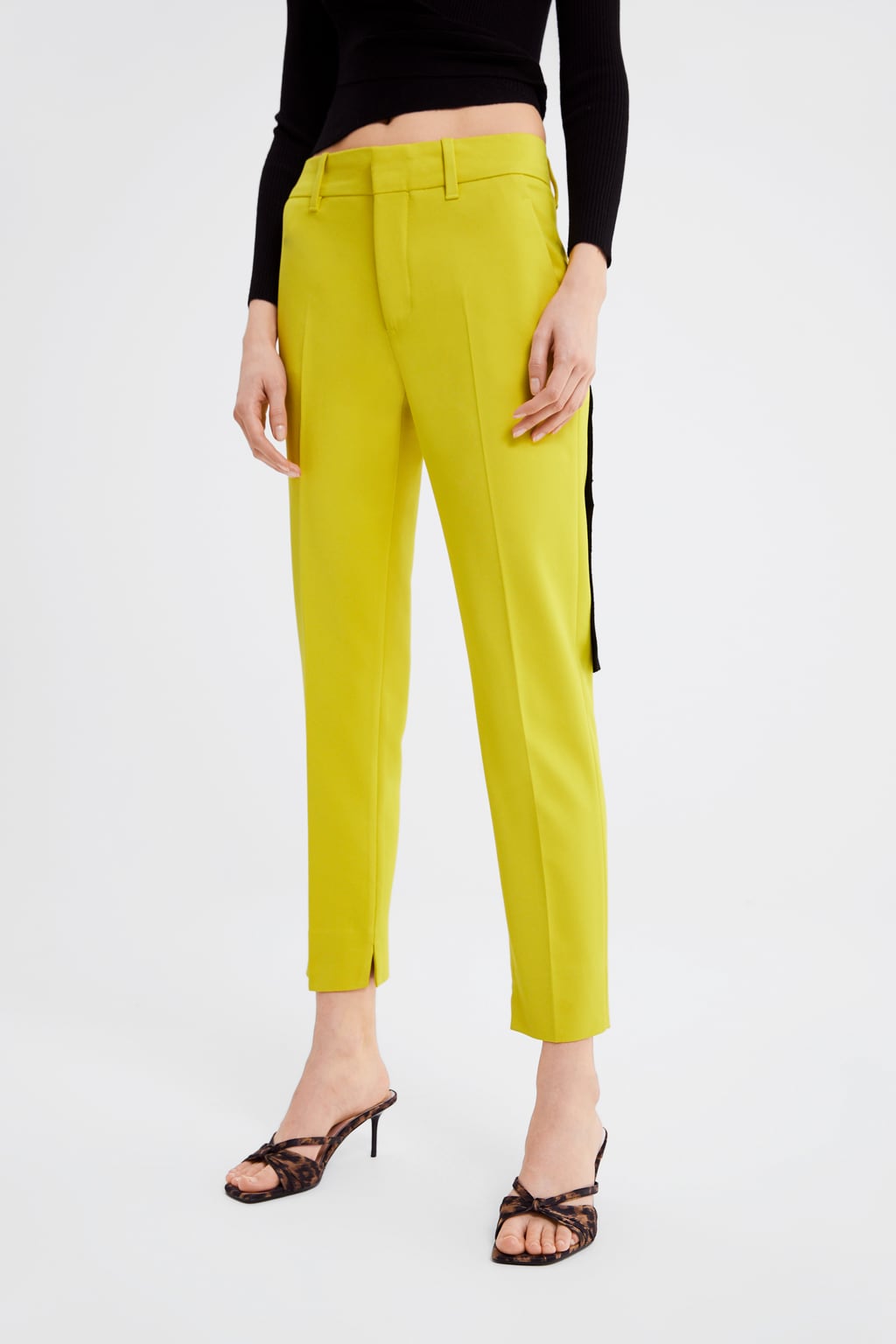 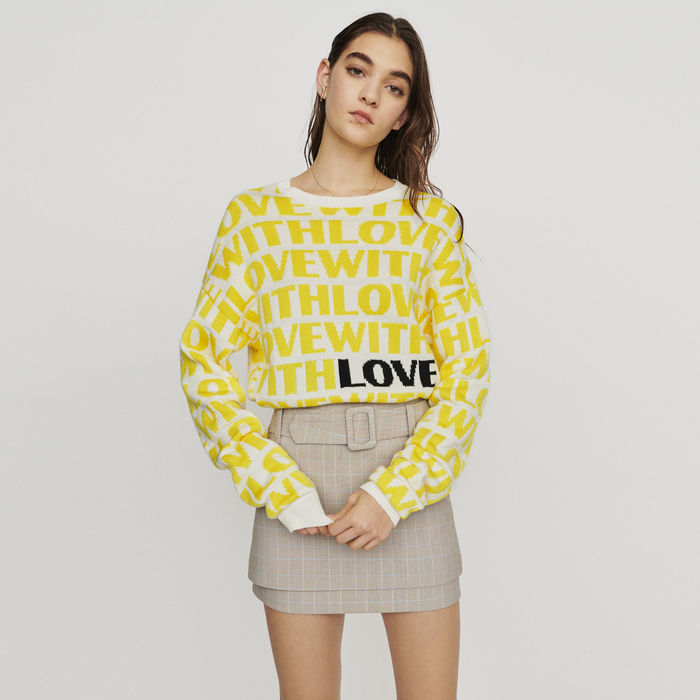 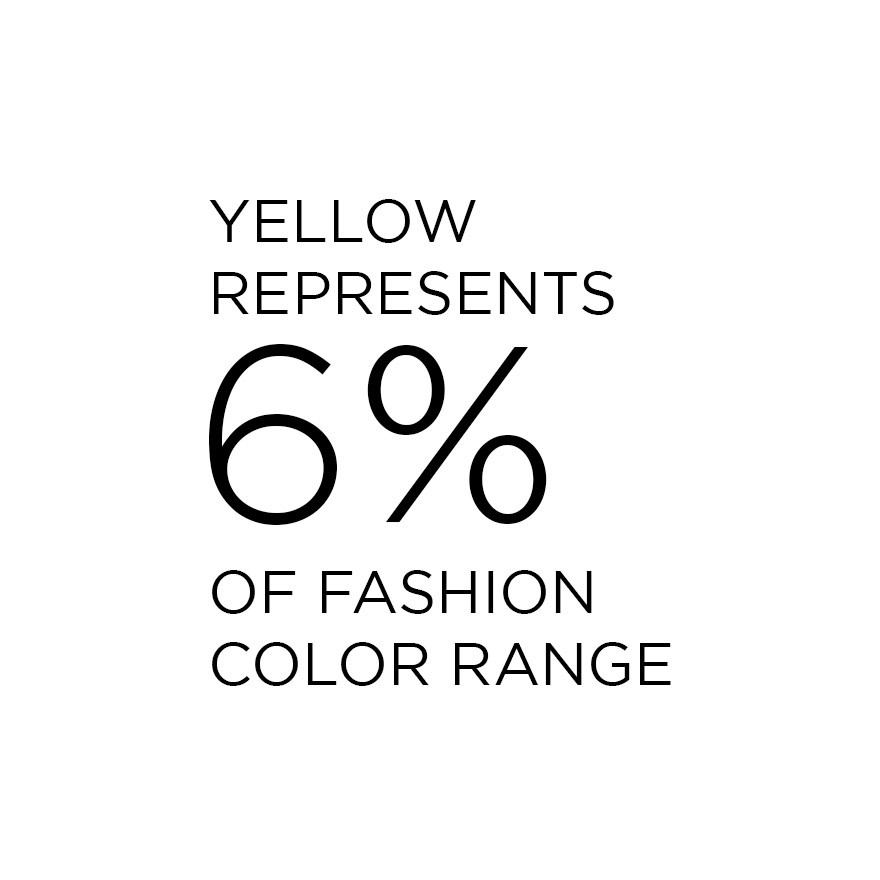 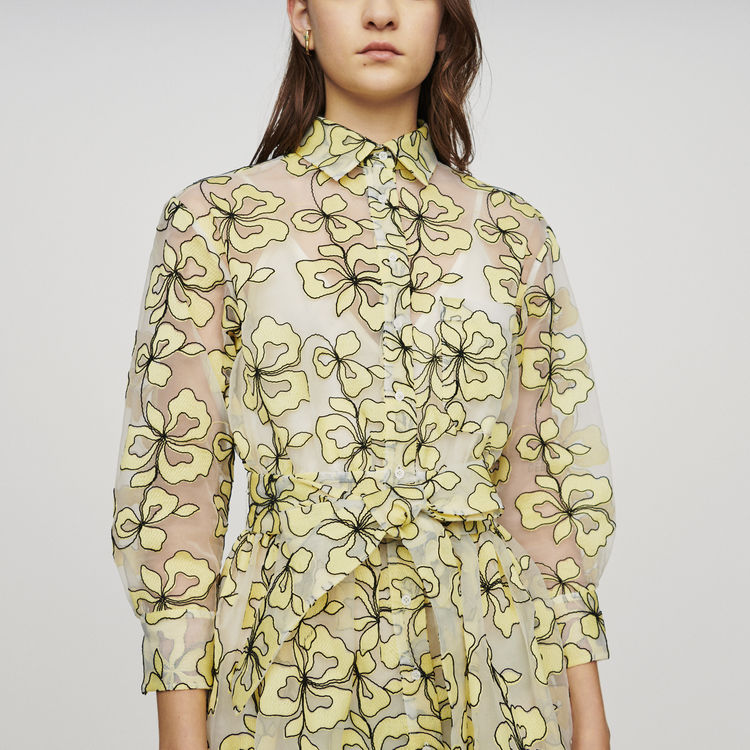 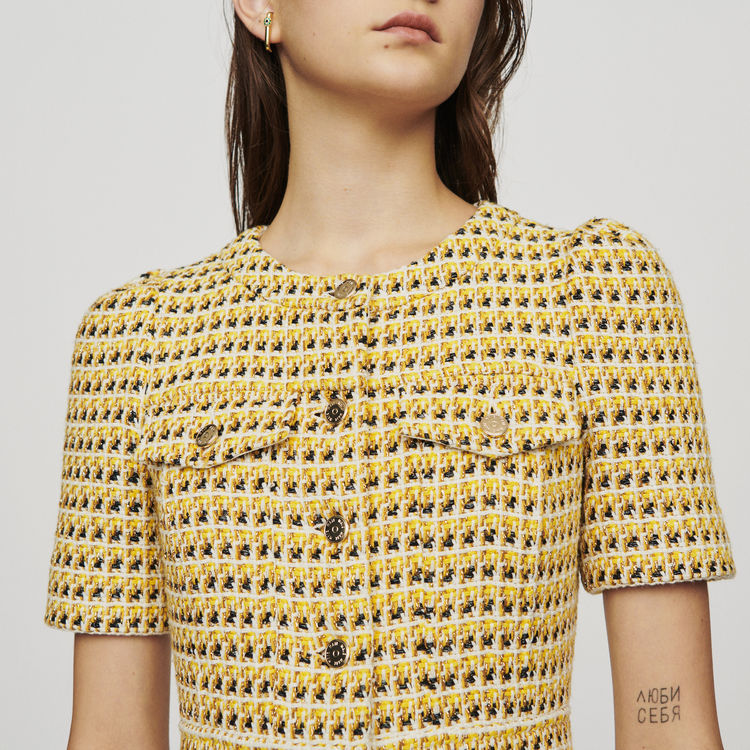 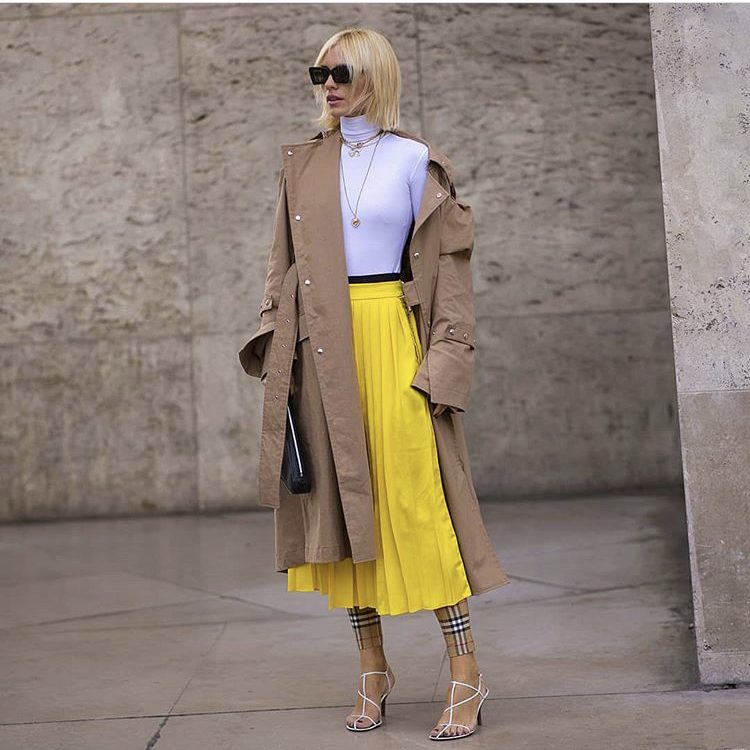 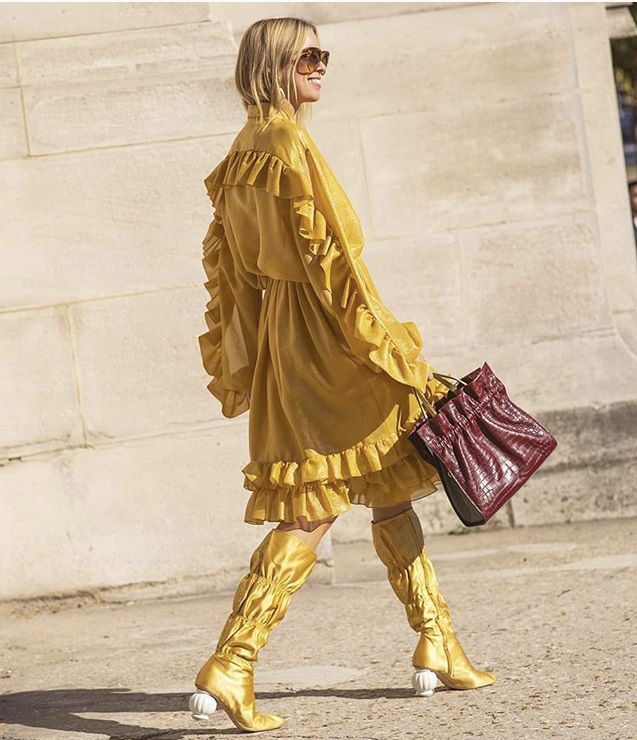 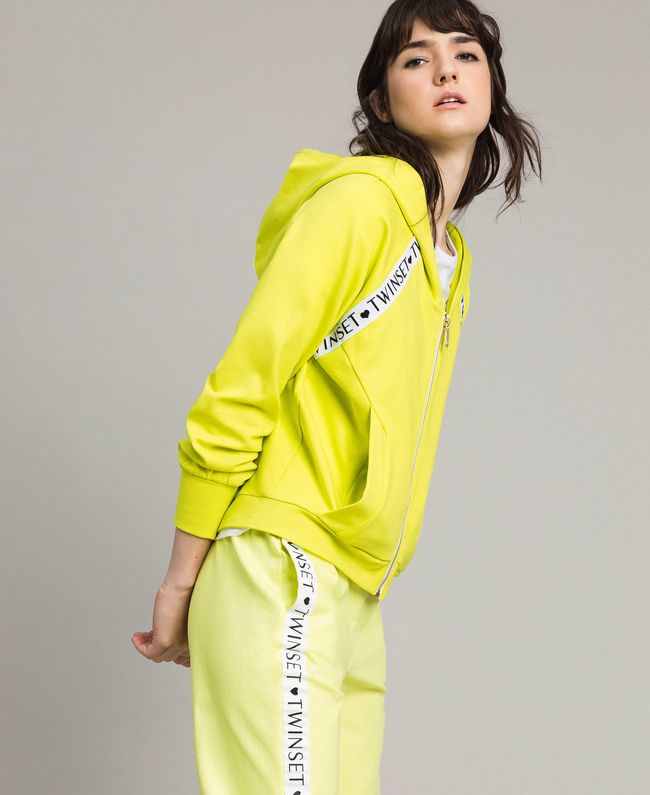 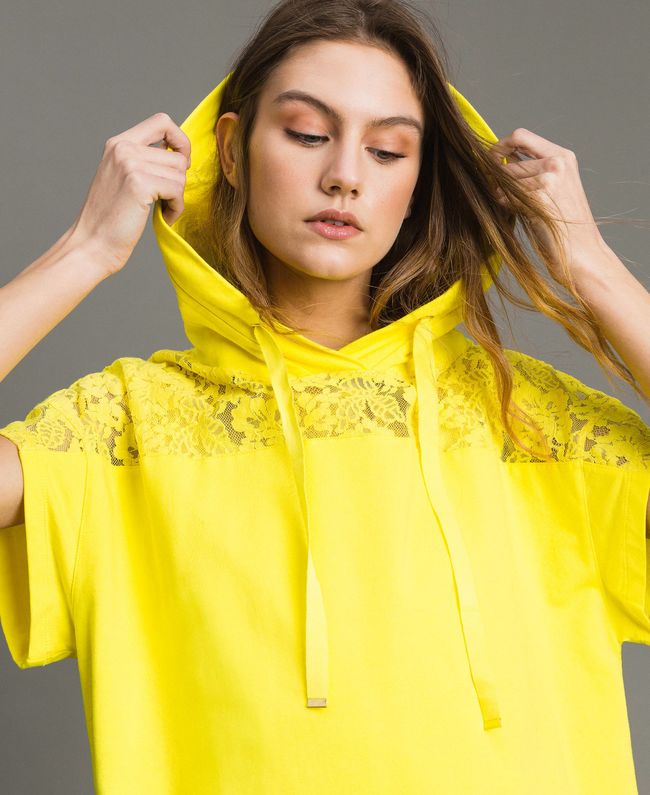 Yellow is the new pink

It is now more than a year that yellow has peeped out as a new trendy color and it is still here thanks to a new generation that has adopted it. In fact, he has been baptized Gen Z yellow and it refers to a spectrum of bright yellow shades, ranging from banana to buttercup.
Yellow is a bright, attention-grabbing colour that makes the perfect Insta-bait and that the innate positivity of it resonates with a generation growing up in tumultuous times. There’s also the fact it’s the colour of Snapchat, Gen Z’s favourite social media platform.
However, it should be noted that yellow is beloved by plenty of women who are certainly not Gen Z (those born from the mid-Nineties to mid-Noughties), for most young people, yellow is an antidote to the over-saturation of millennial pink. Where that creamy Barbie-esque hue represented an interesting reinterpretation of gender neutrality and grown-up girlishness, it quickly became attached to anything and became a victim of its own success.
No one can deny that yellow is also viscerally mood-lifting. Yet the colour isn’t just about the happy factor: it’s also universal — and unisex — in its charm.
Interestingly, yellow has started to outsell pink variations of the same style for Ganni brand– by up to 150 per cent. Fashion e-tailer Net-a-Porter has also seen a 30 per cent sales increase in the colour since last year.
In Spring Summer 2019, yellow represents 6% of fashion colour assortment of premium brand collections.