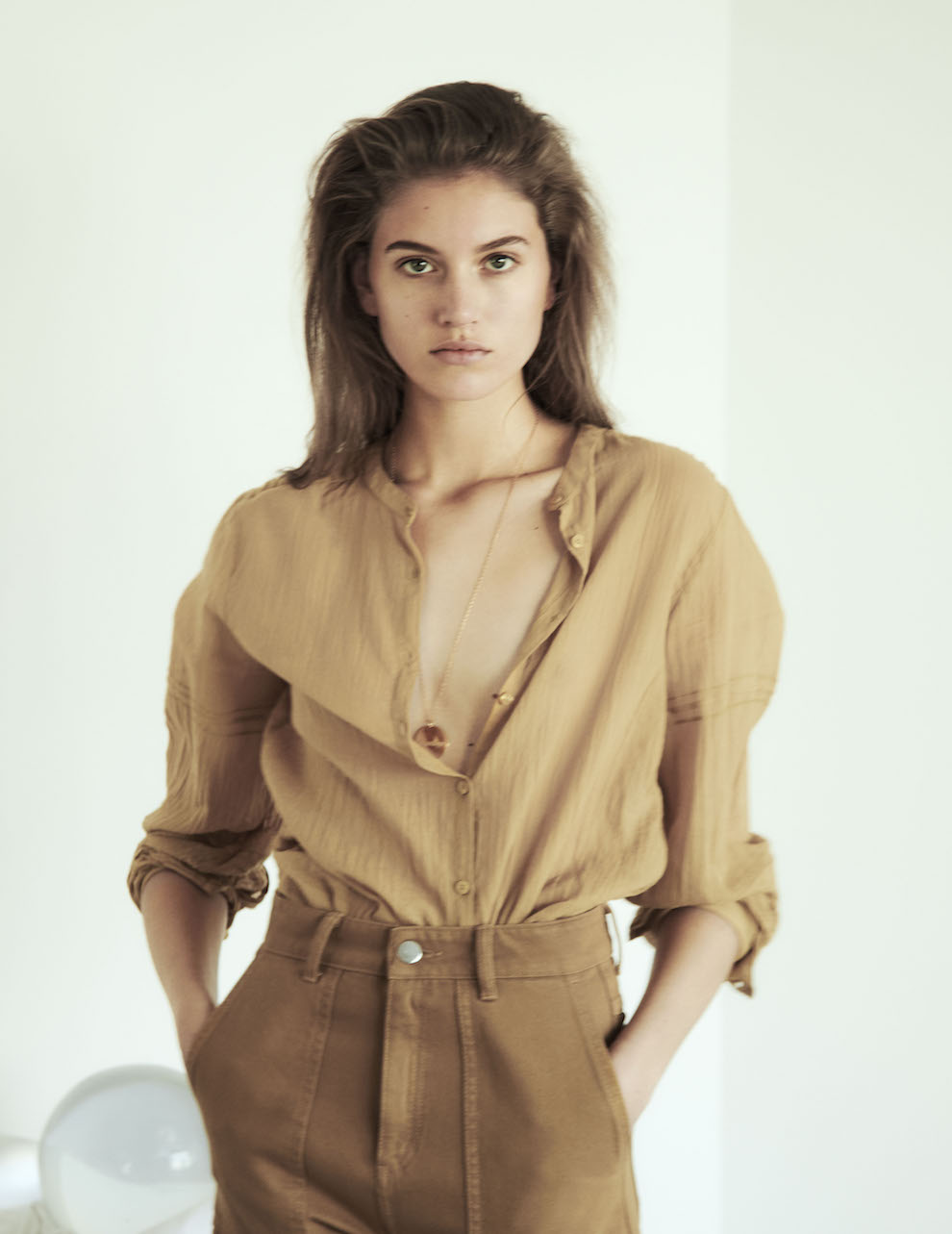 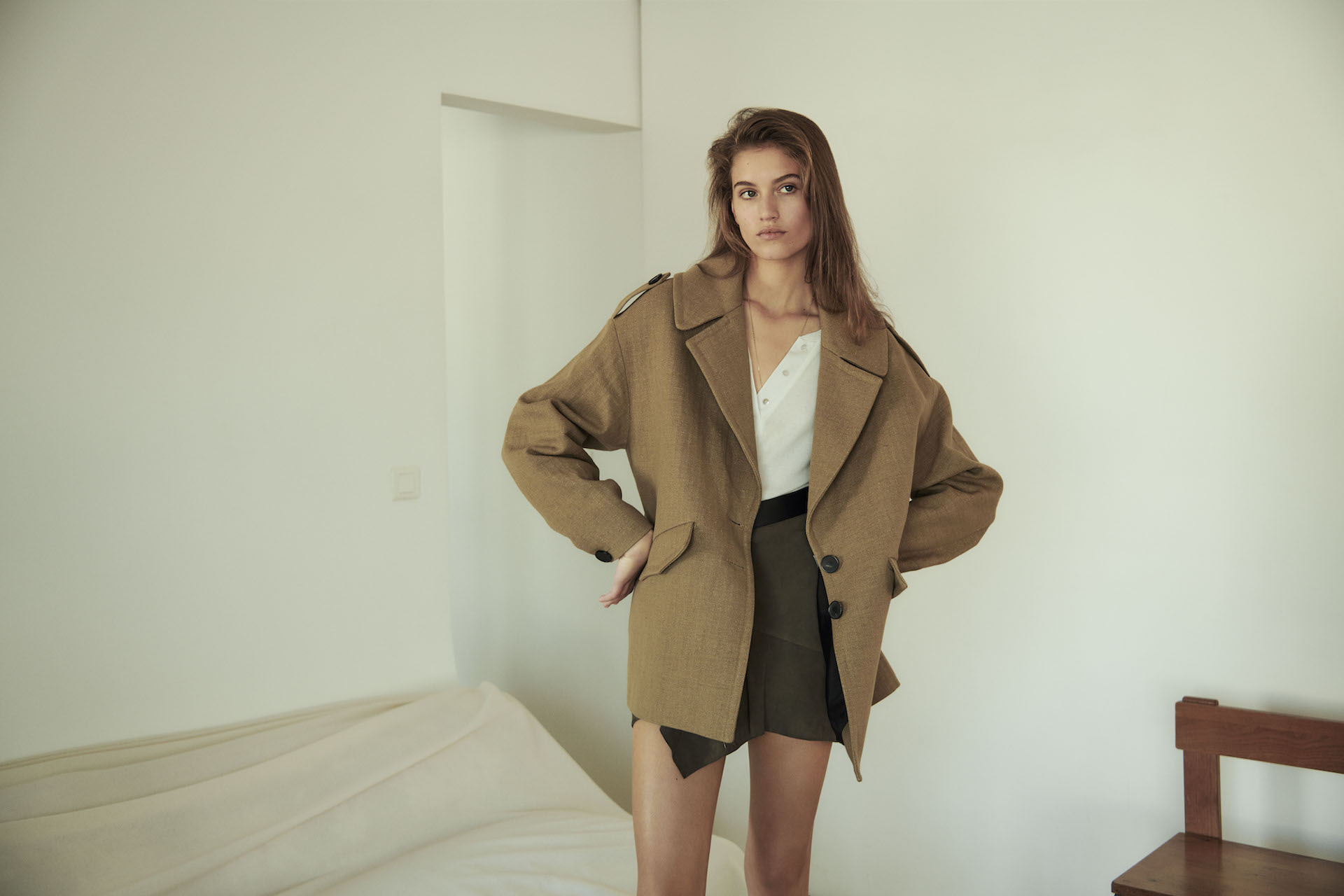 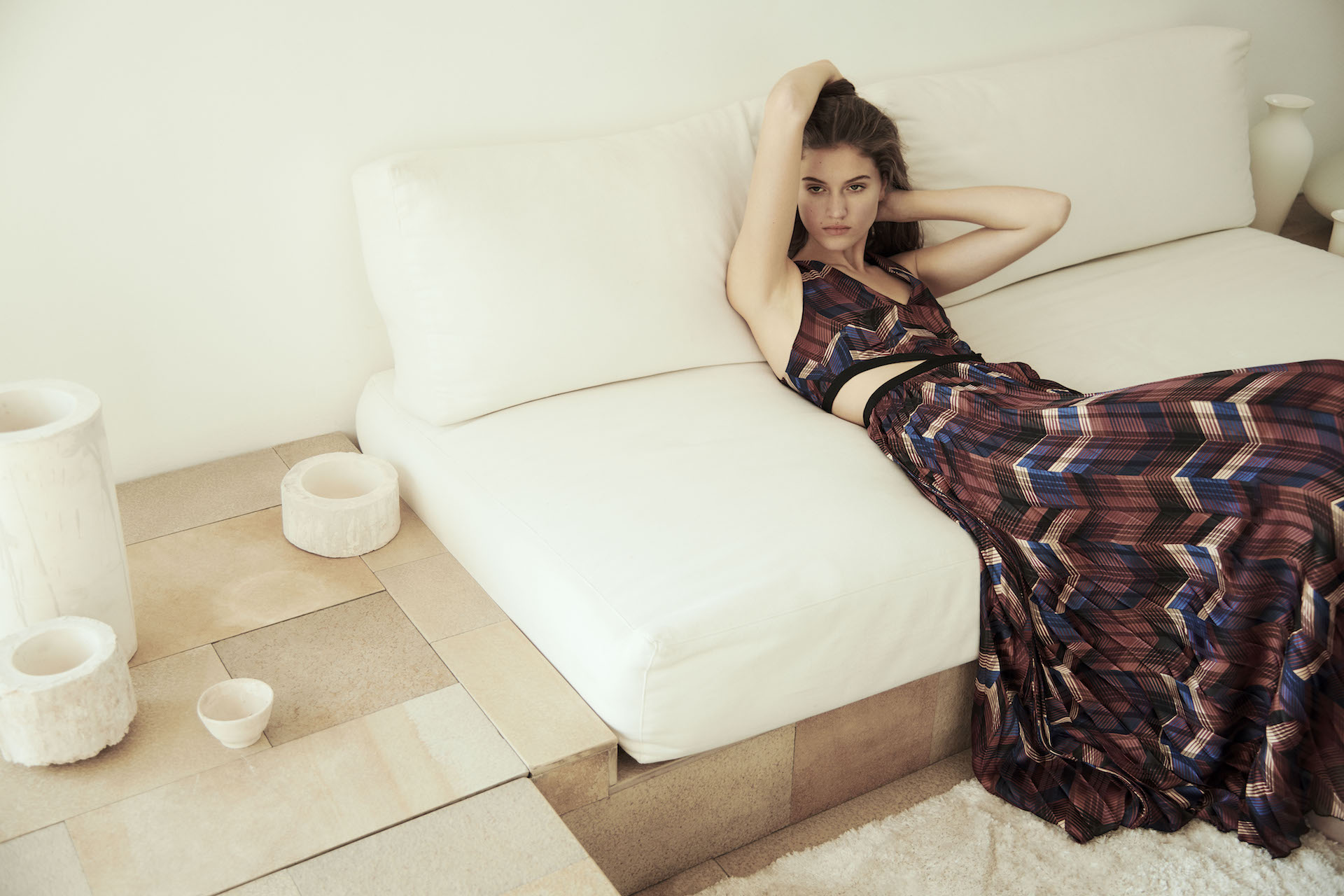 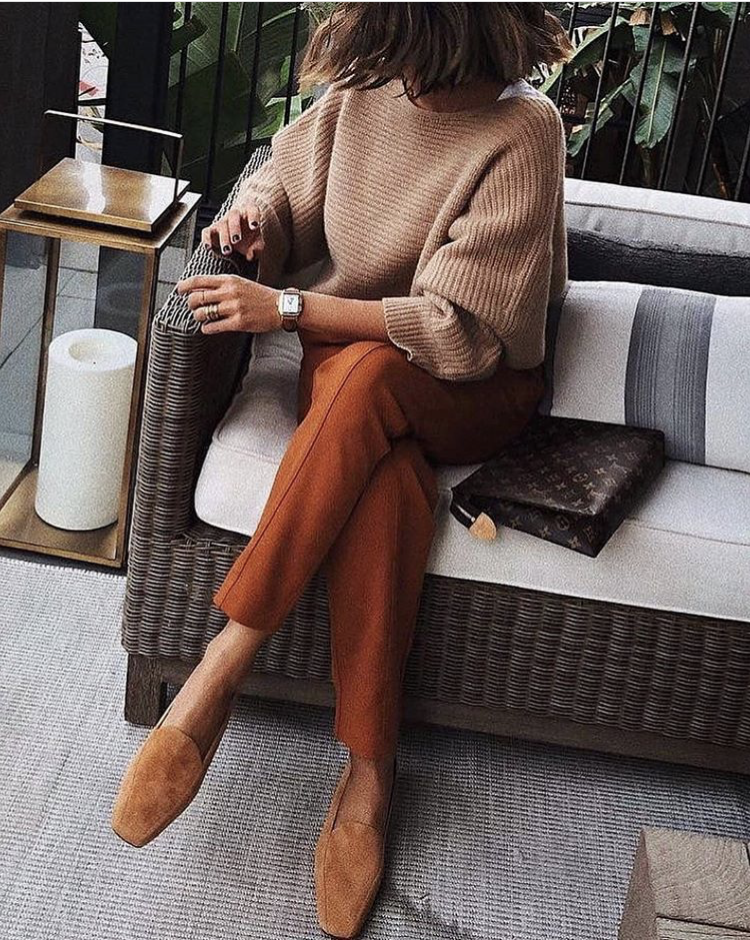 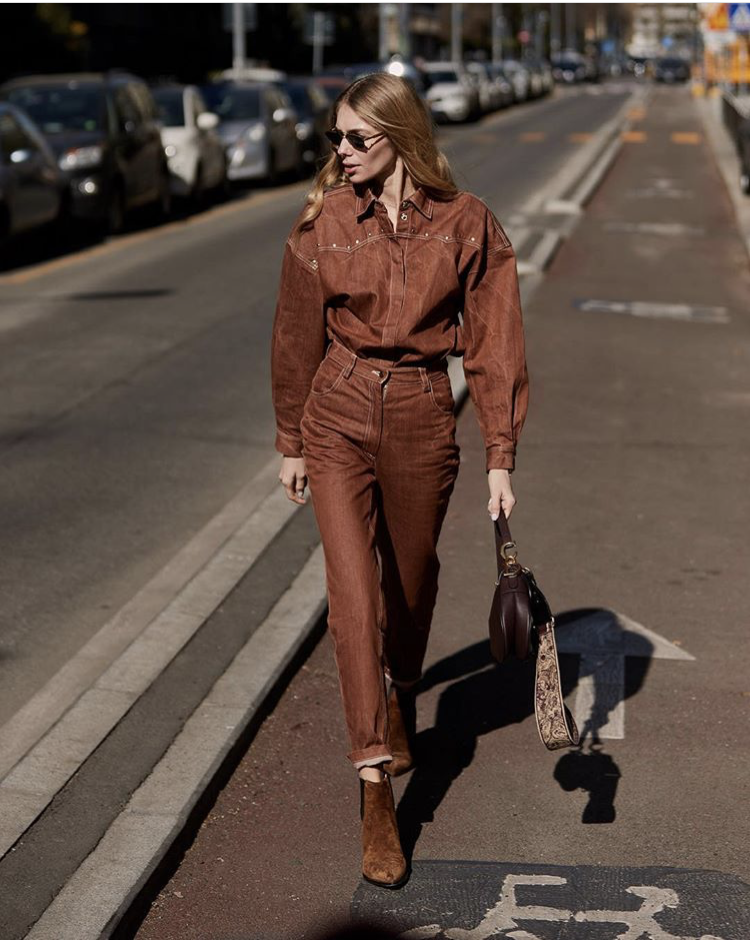 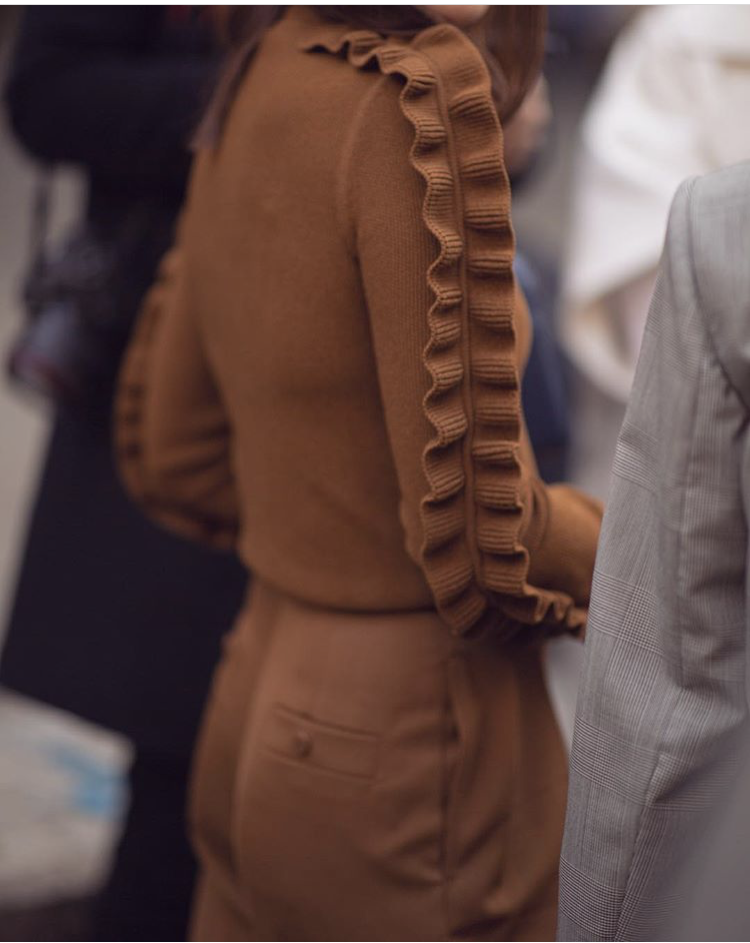 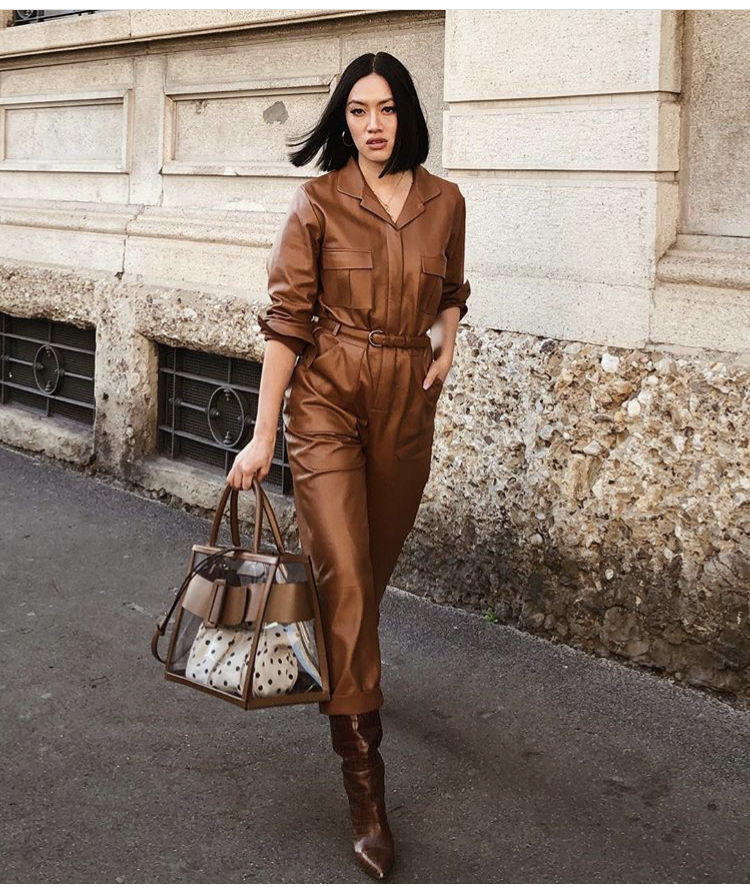 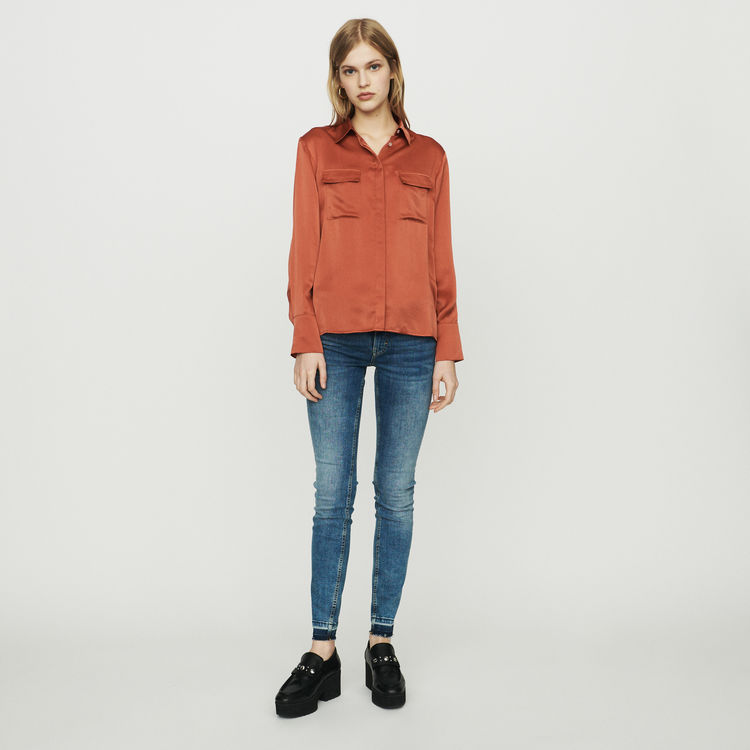 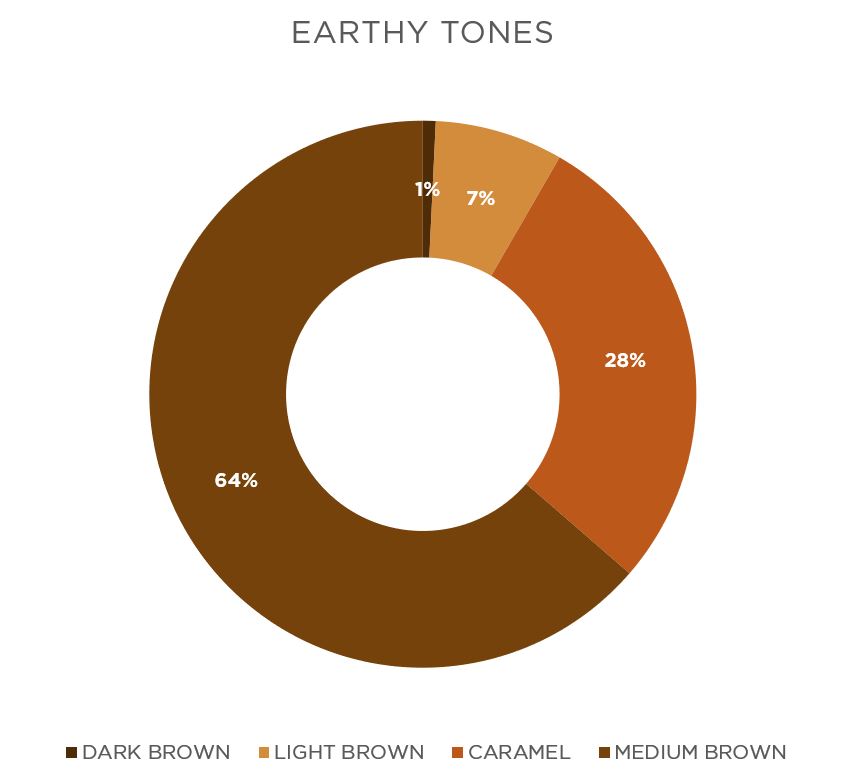 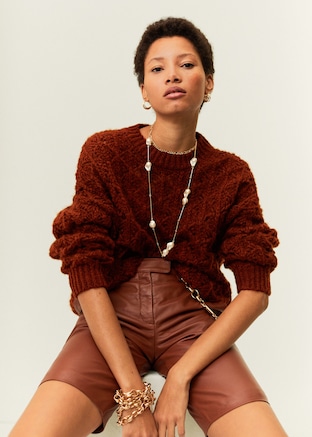 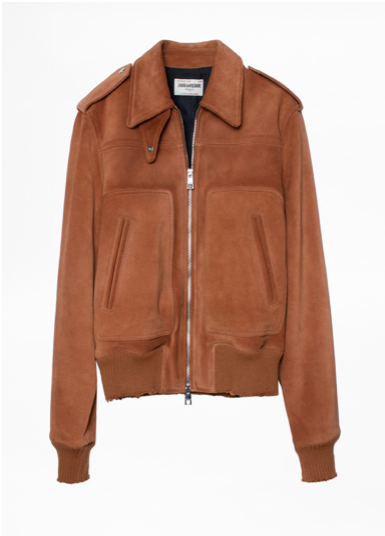 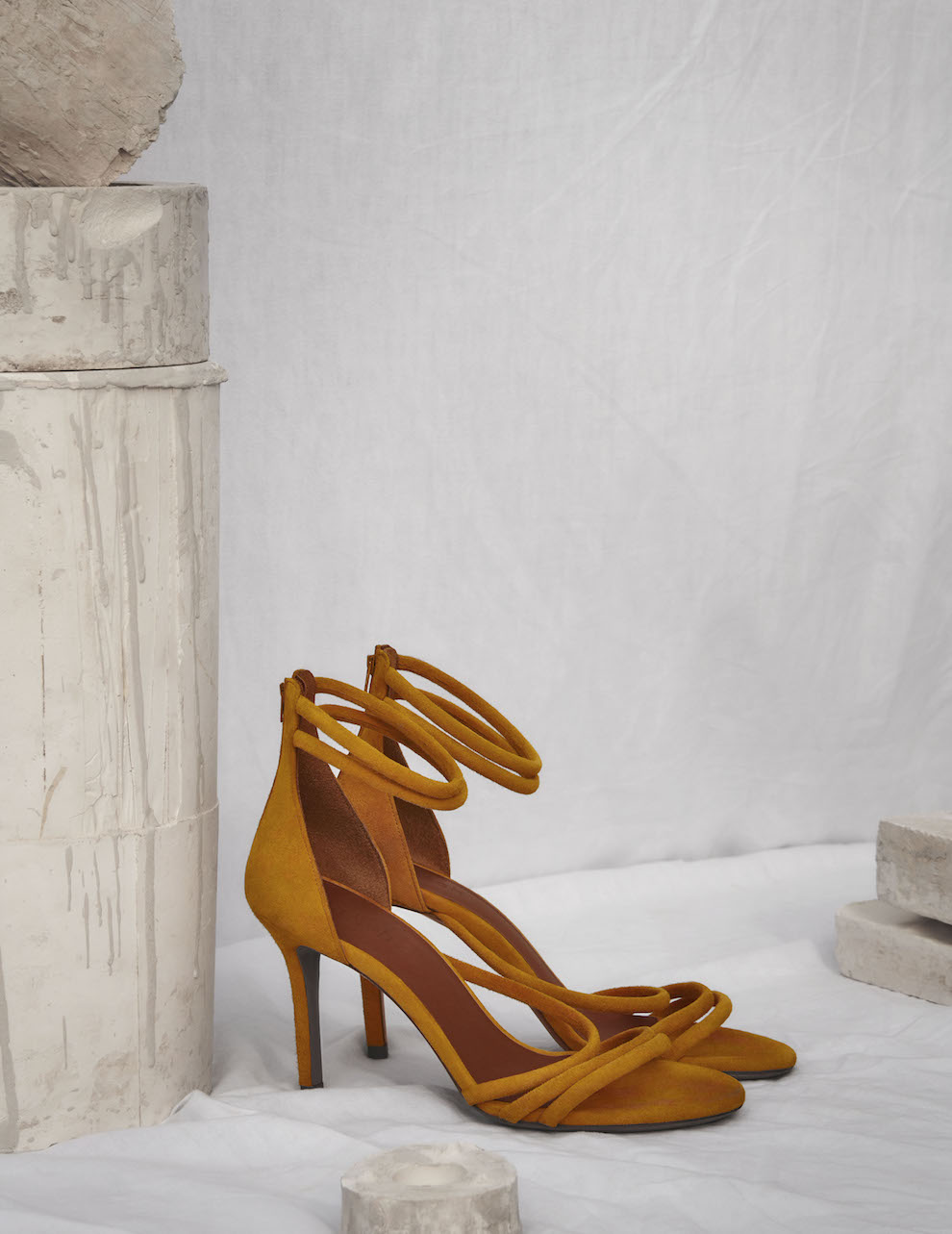 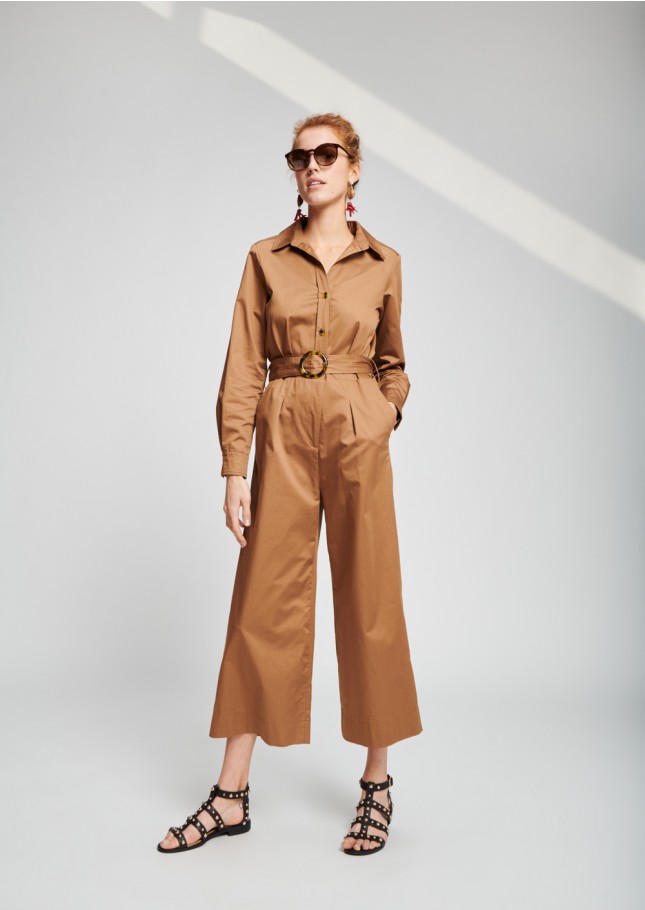 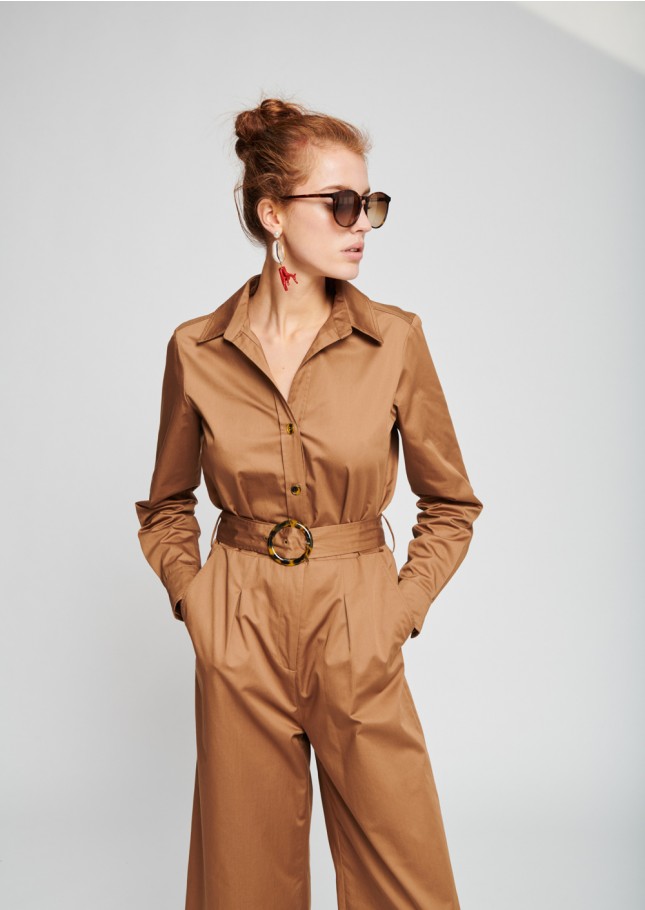 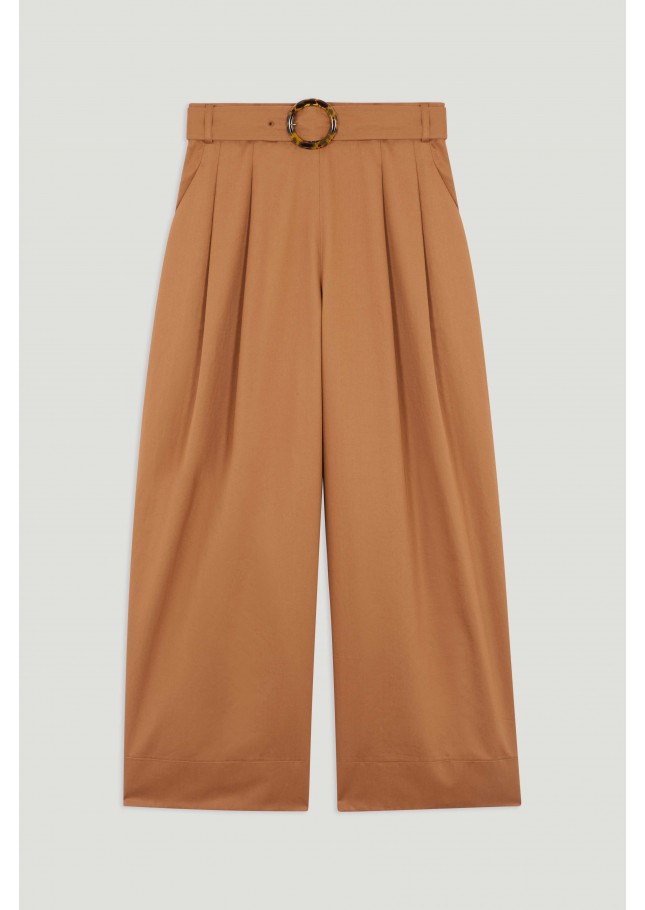 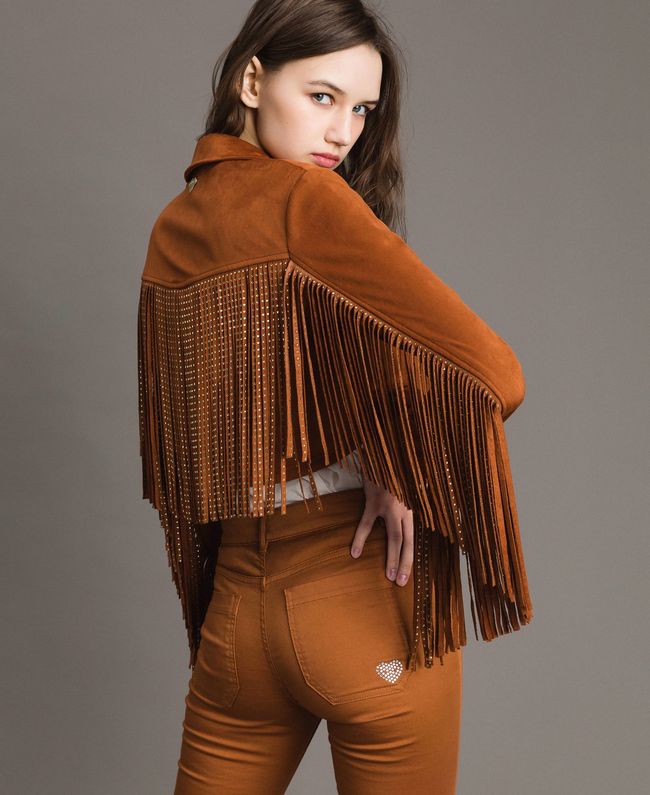 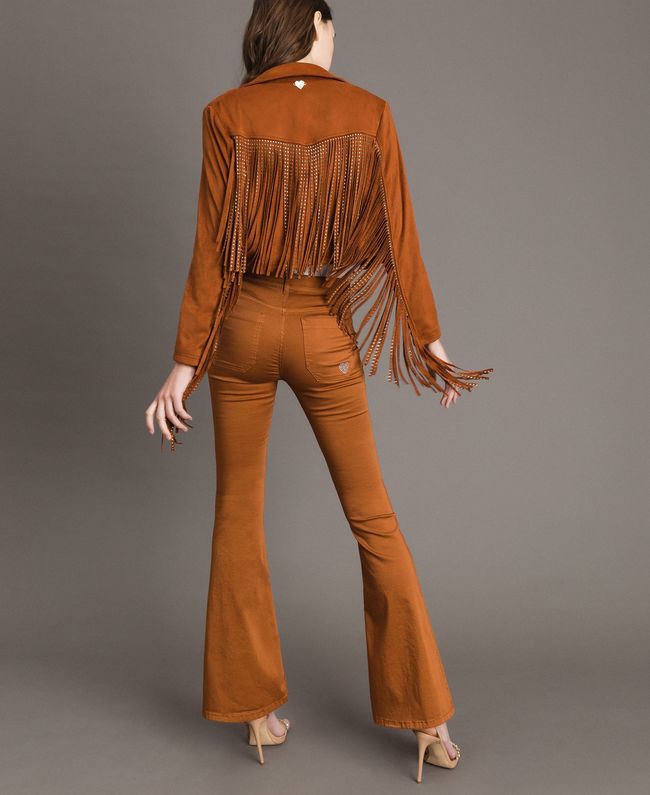 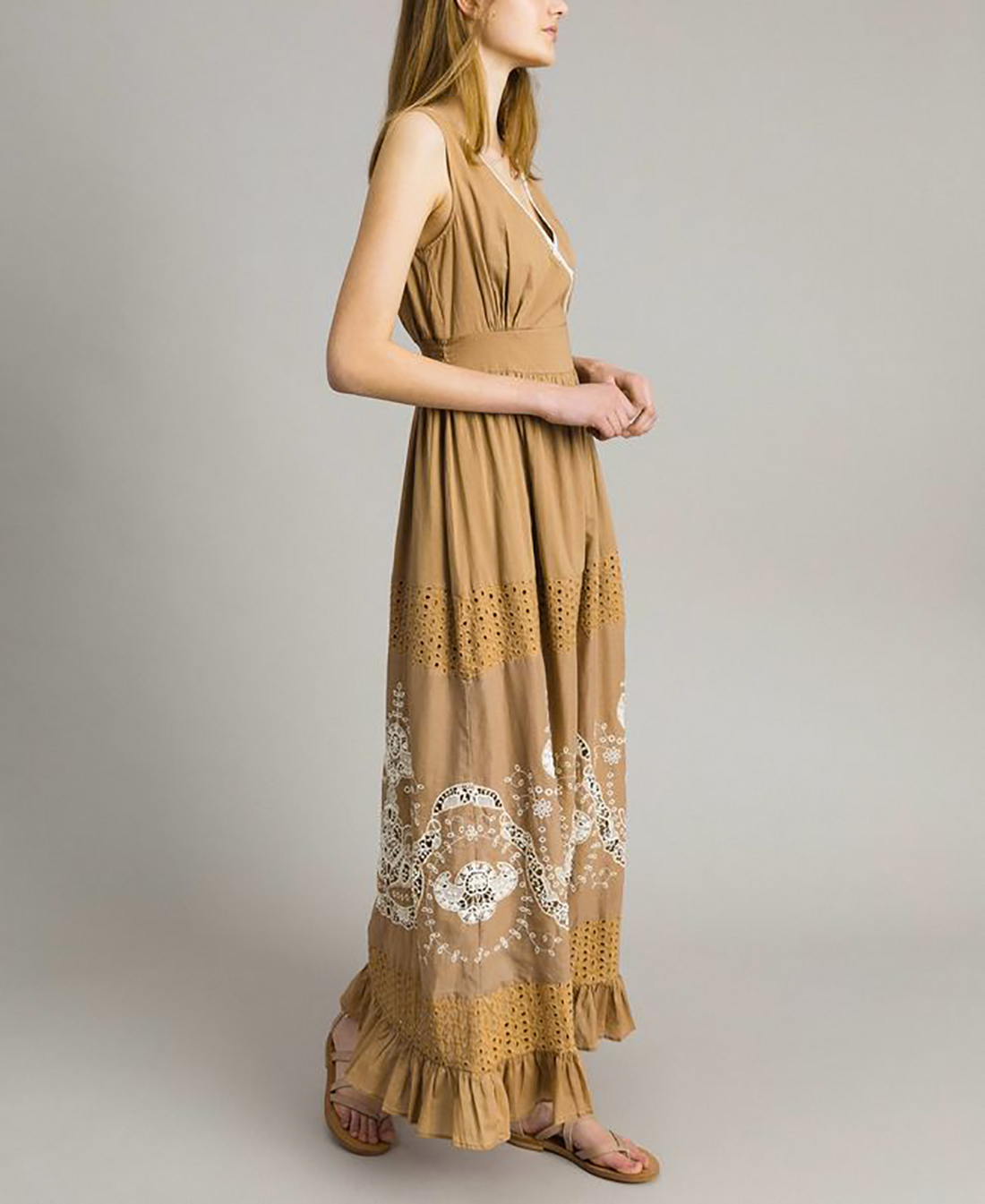 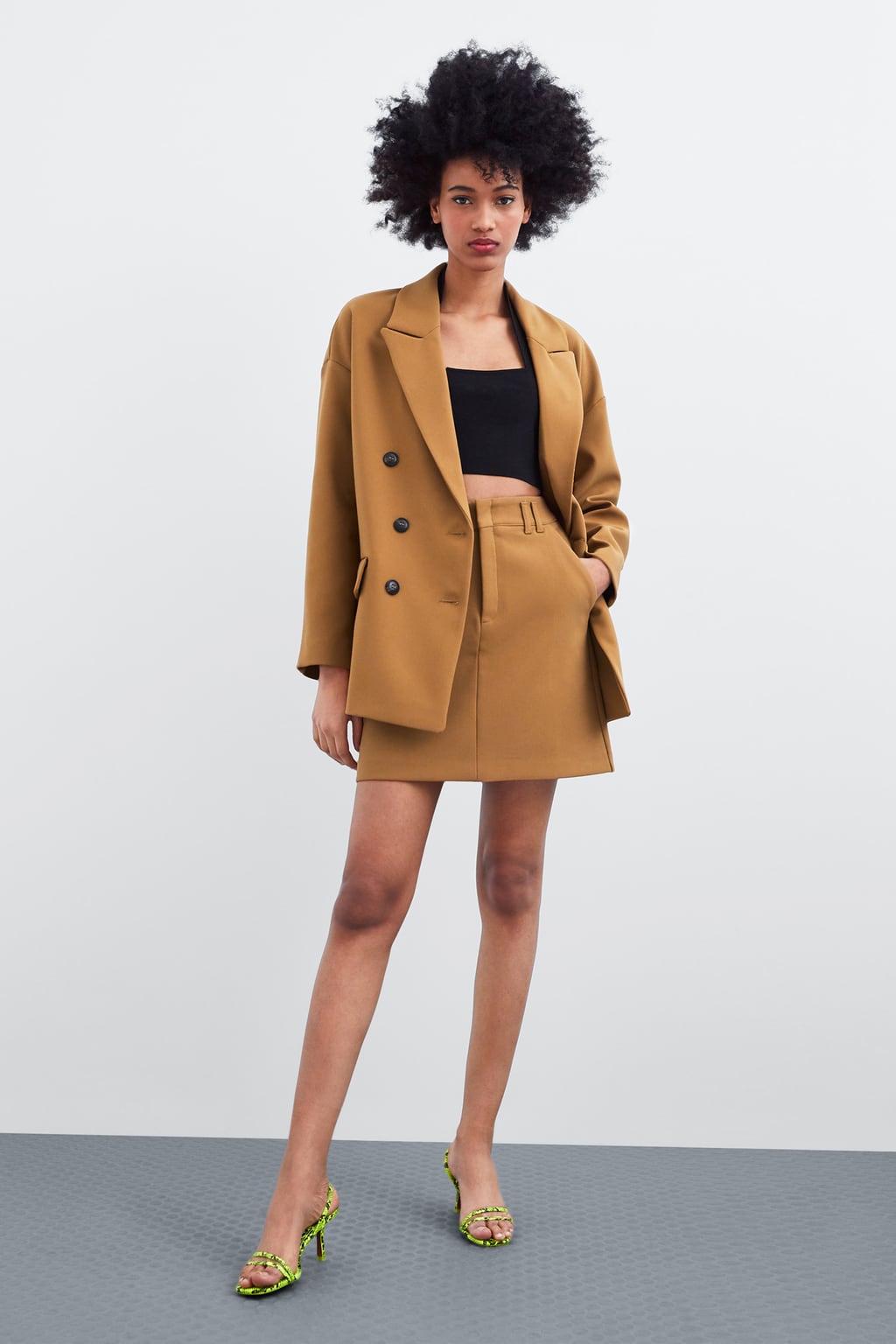 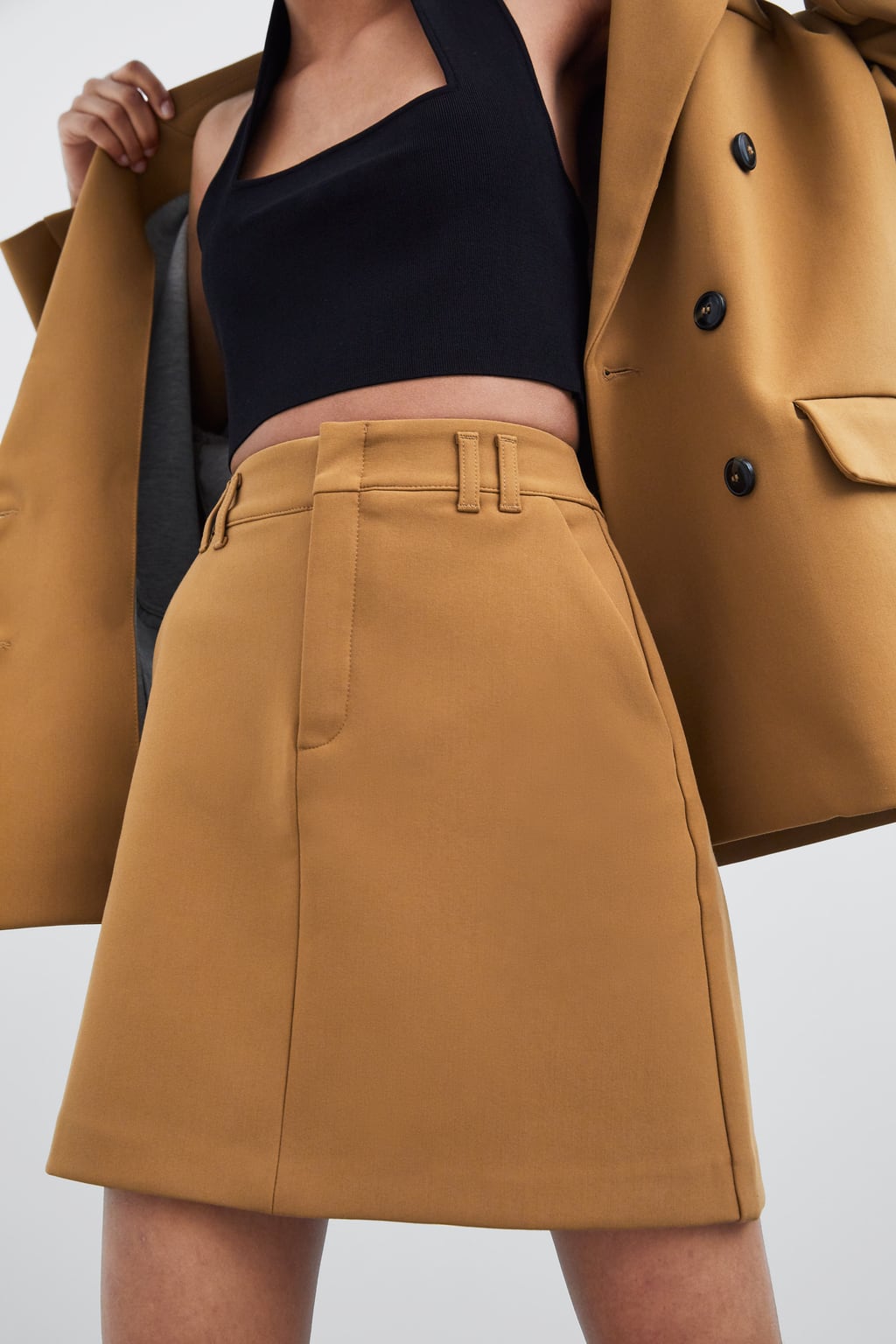 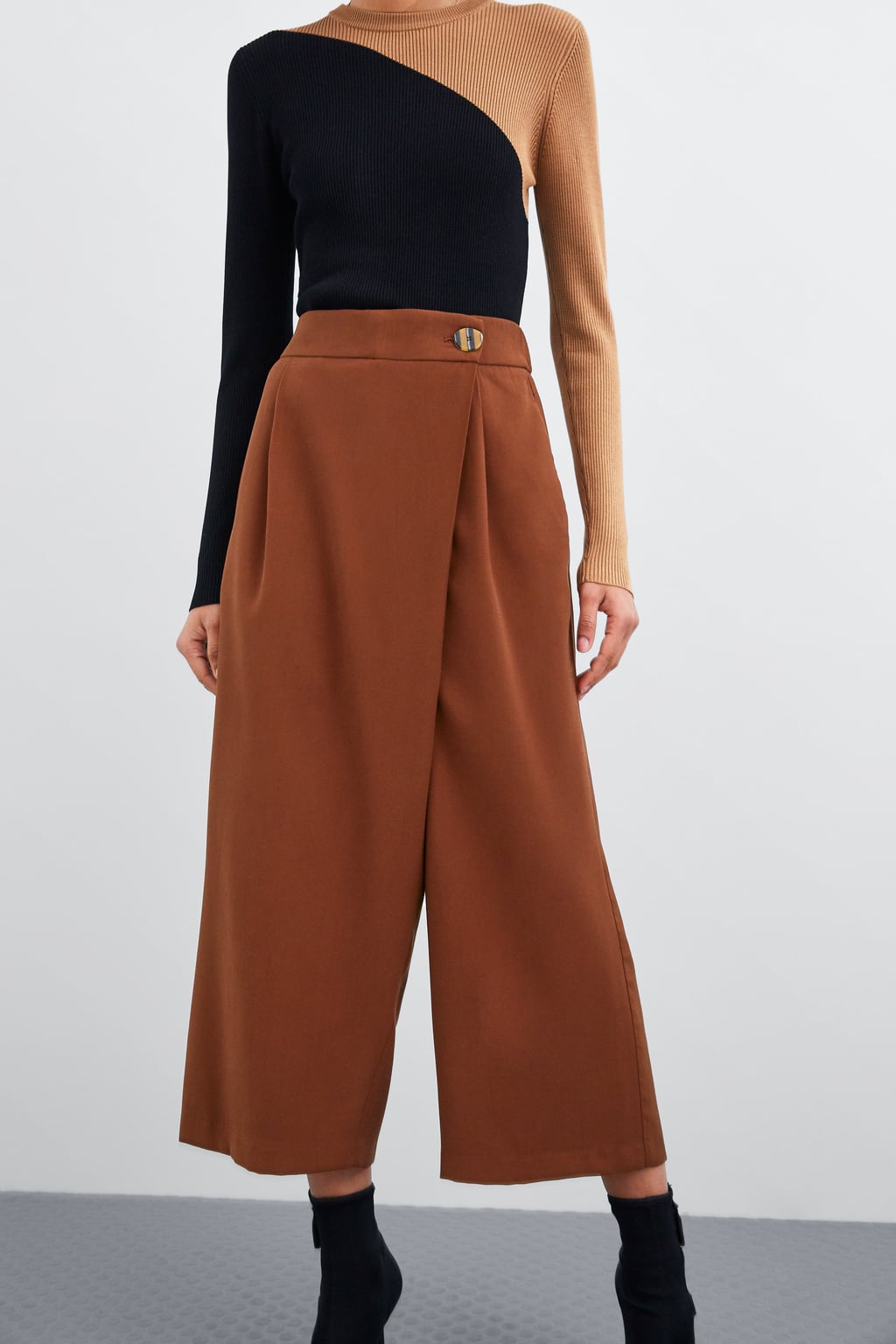 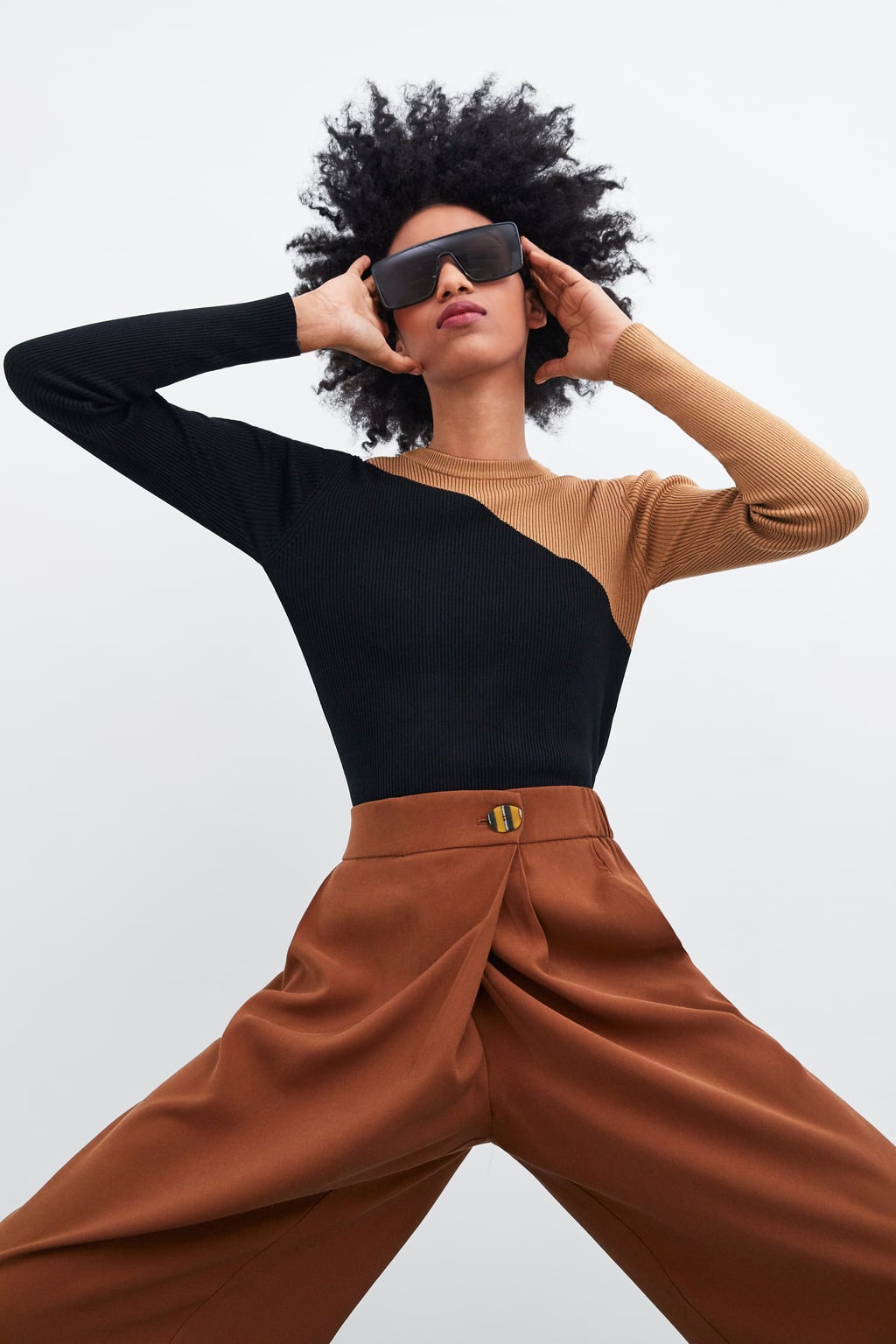 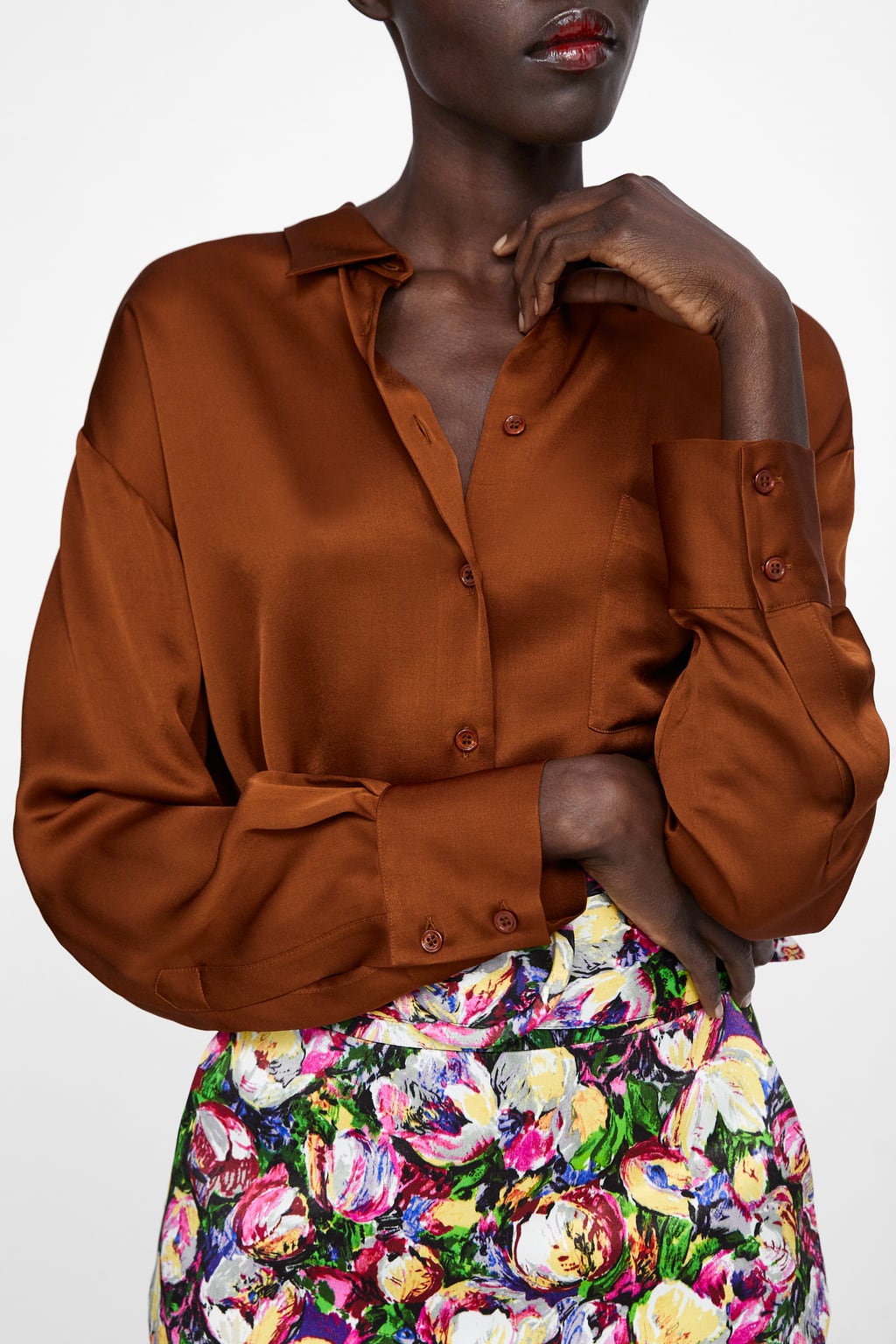 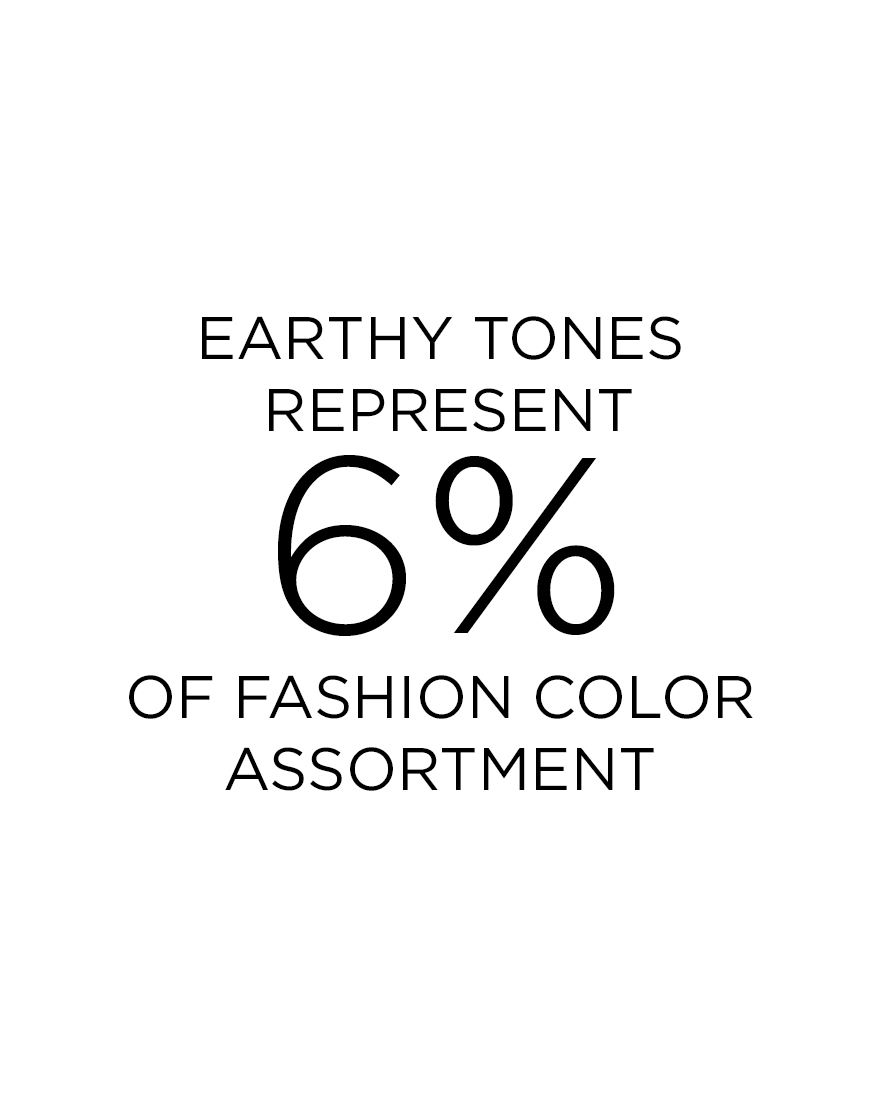 Already in January, we found that the trend of earthy colours was taking hold even in spring. While remaining a downward trend and certainly evolving, many brands have well expressed themselves with this range of colors that is certainly close to their DNA. One example is Sézane, now a successful pureplayer, and Ba&sh, which has given a more ethnic and bohemian interpretation in the prints.
The assortment of these warm brown tones is divided into a predominance of medium tones (64%) such as chocolate, turtoise and brown. 7% is composed of light browns such as hazelnut, tan and cognac. While dark browns are almost non-existent, representing only 1% with tones such as moka and ebony.
Caramel is definitely the trendiest colour, distinguishing itself with 28% of the range and being the most used for clothing.